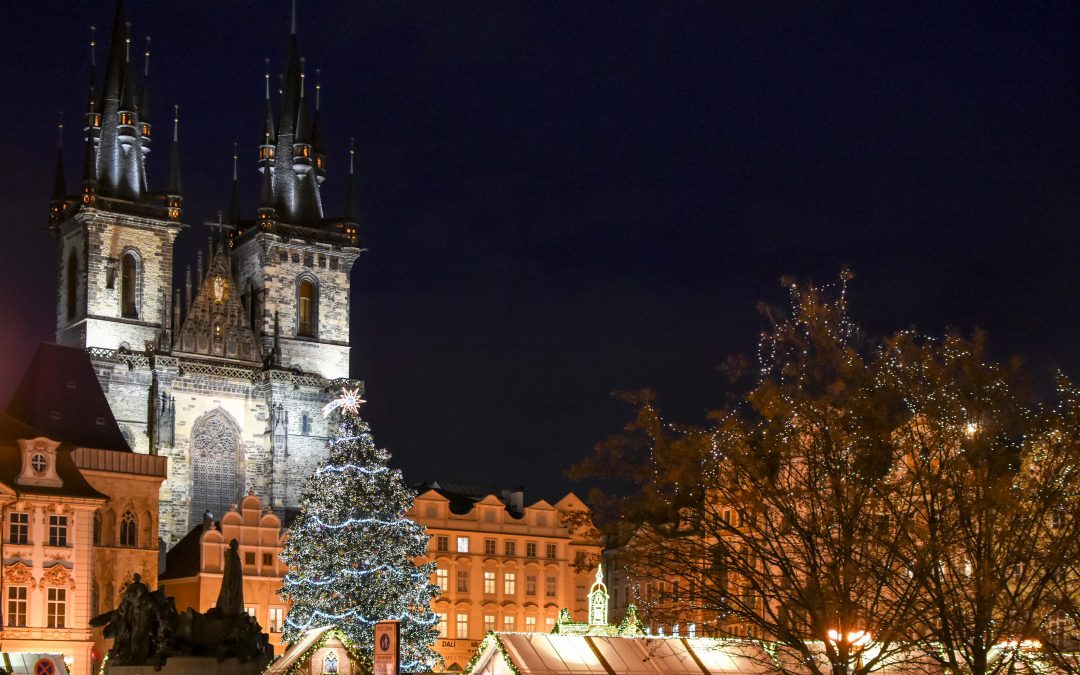 Prague is probably one of my favorite European cities and as soon as I knew I was going to have a layover in the Czech capital just before Christmas I got pretty excited!

For one of our crewmates it was her first time in Prague so we had to go through Prague’s major sights. Obviously we started by Charles bridge, which curiously was not so crowded, we came to realize later that it would be because they were all in the Christmas market in the square of the clock, where we watched, at noon, the “Walk of the Apostles”, a mechanical show that runs each hour, with the figures of the apostles and other moving sculptures.

Another of the curious attractions in Old Town Square is Tyn church, which tells the story of when the city of Prague, in the 17th century with the anti-Reformation, had his back turned with the Church and so decided to build several buildings to hide the church door – and I tell you that only at the second attempt, and at the end of the day, did we find it (and unfortunately had closed twenty minutes before).

After a typical Czech lunch at the Tlusta Koala restaurant and a stroll where in every square there was a Christmas market we went back to the clock square to see the big market again, but this time already at night. The Prague Christmas Market is the most beautiful I know! The pine is huge, fat, rusty, so well decorated! And then the square that surrounds it, one of the most beautiful in the world! I decided to try a Trdelnik, a sweet roll that is sold all over town. I did not love it, but it was the only thing of that day! I thoroughly recommend visiting Prague at Christmas time! 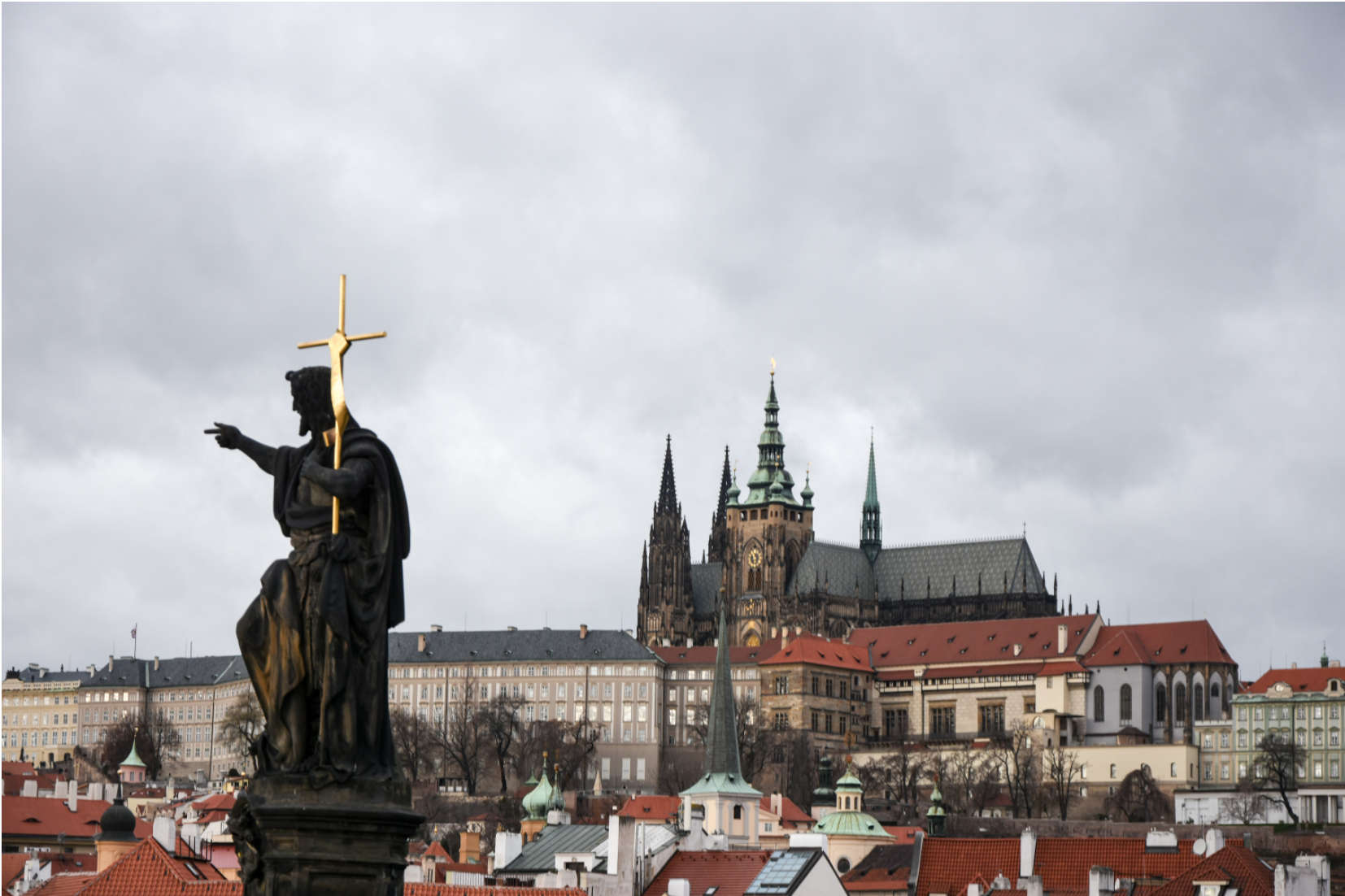 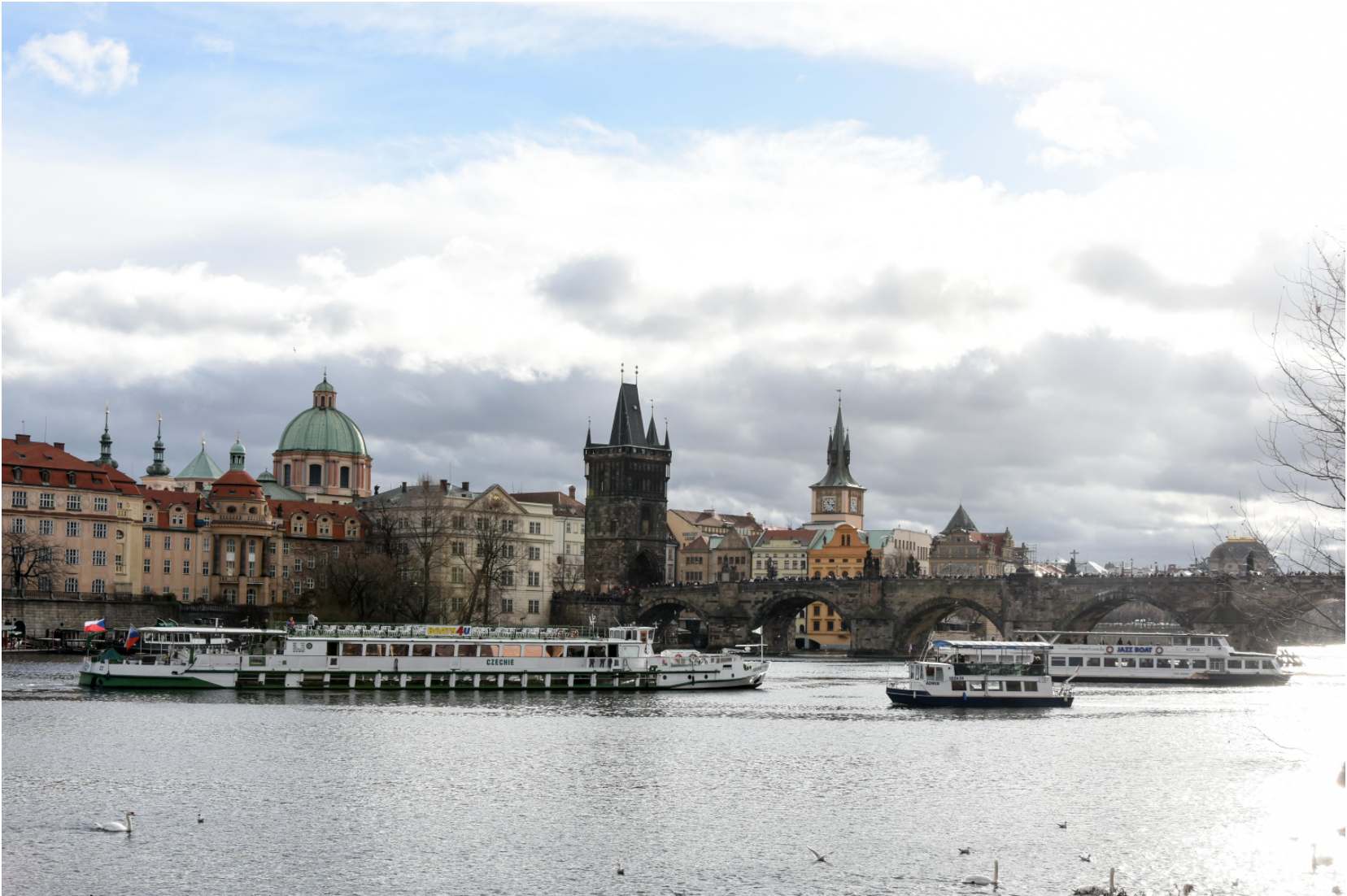 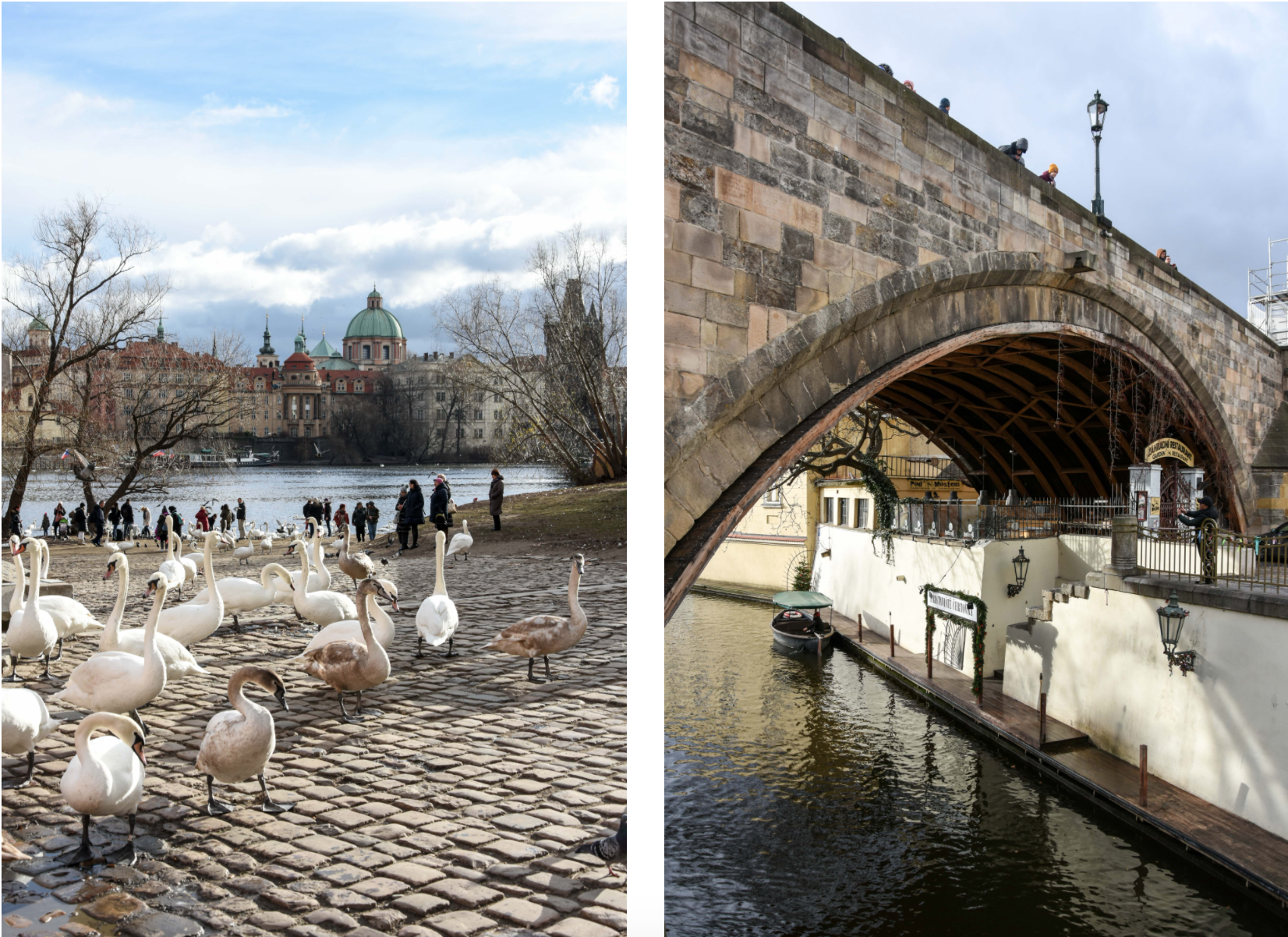 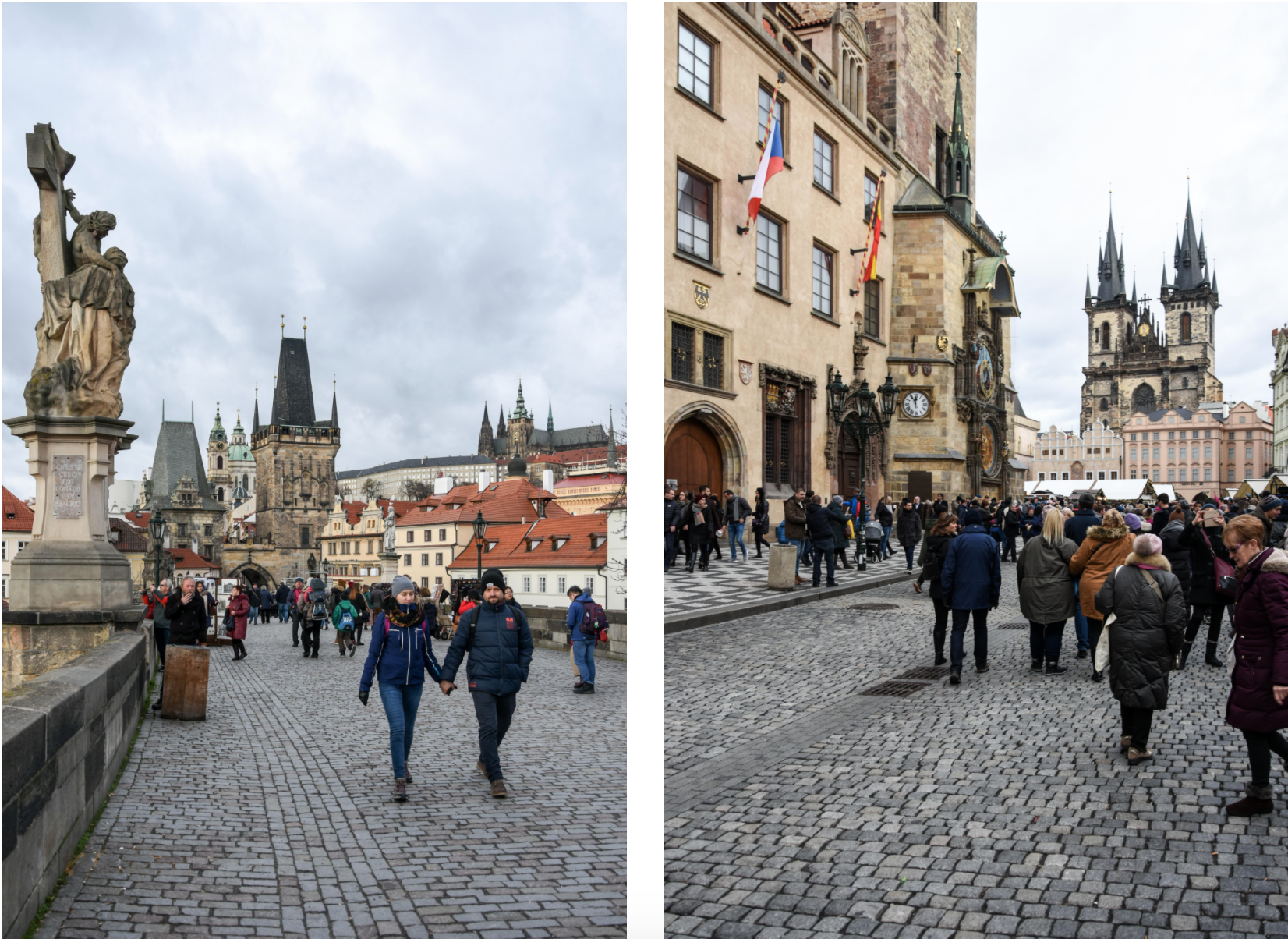 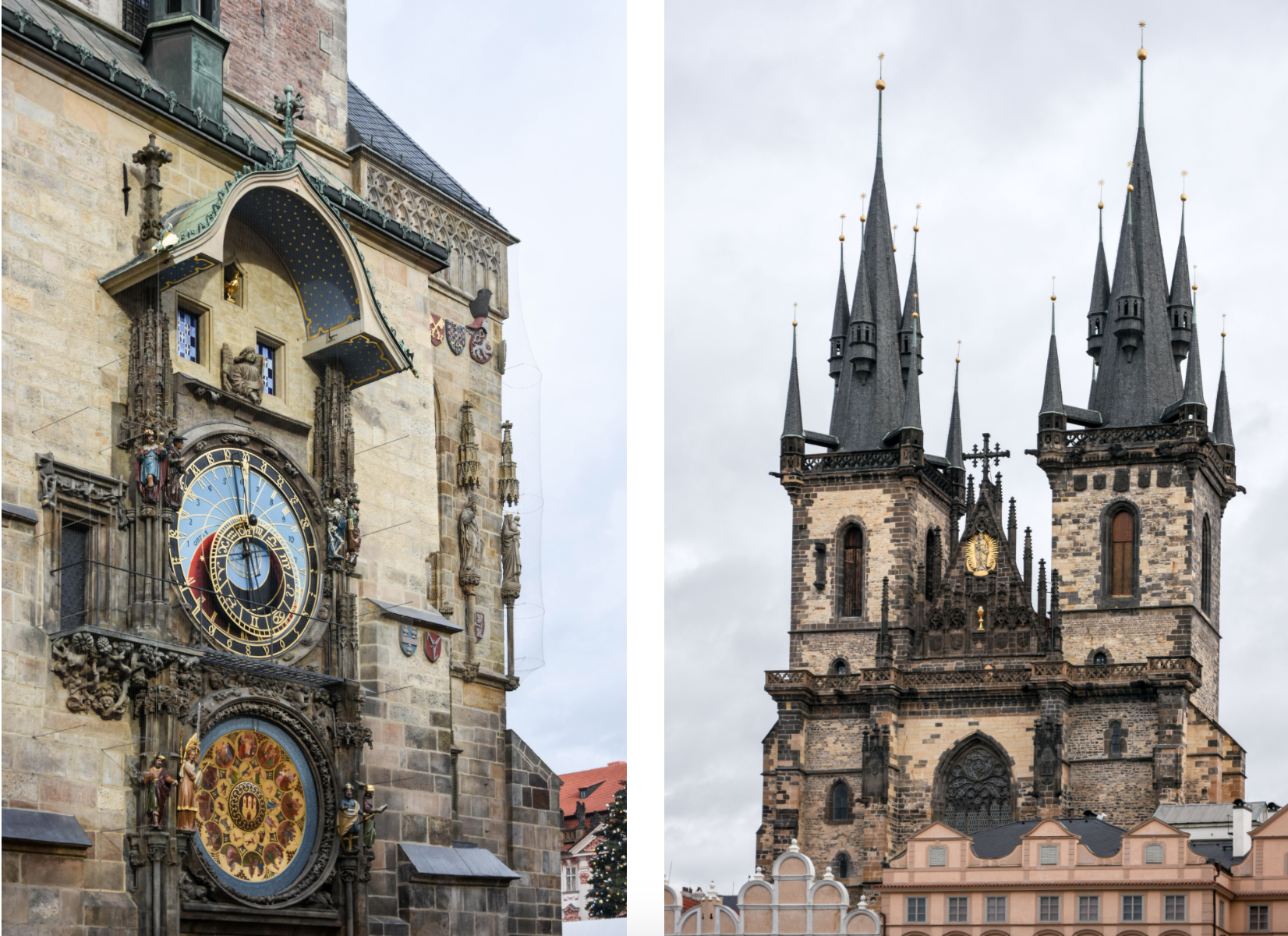 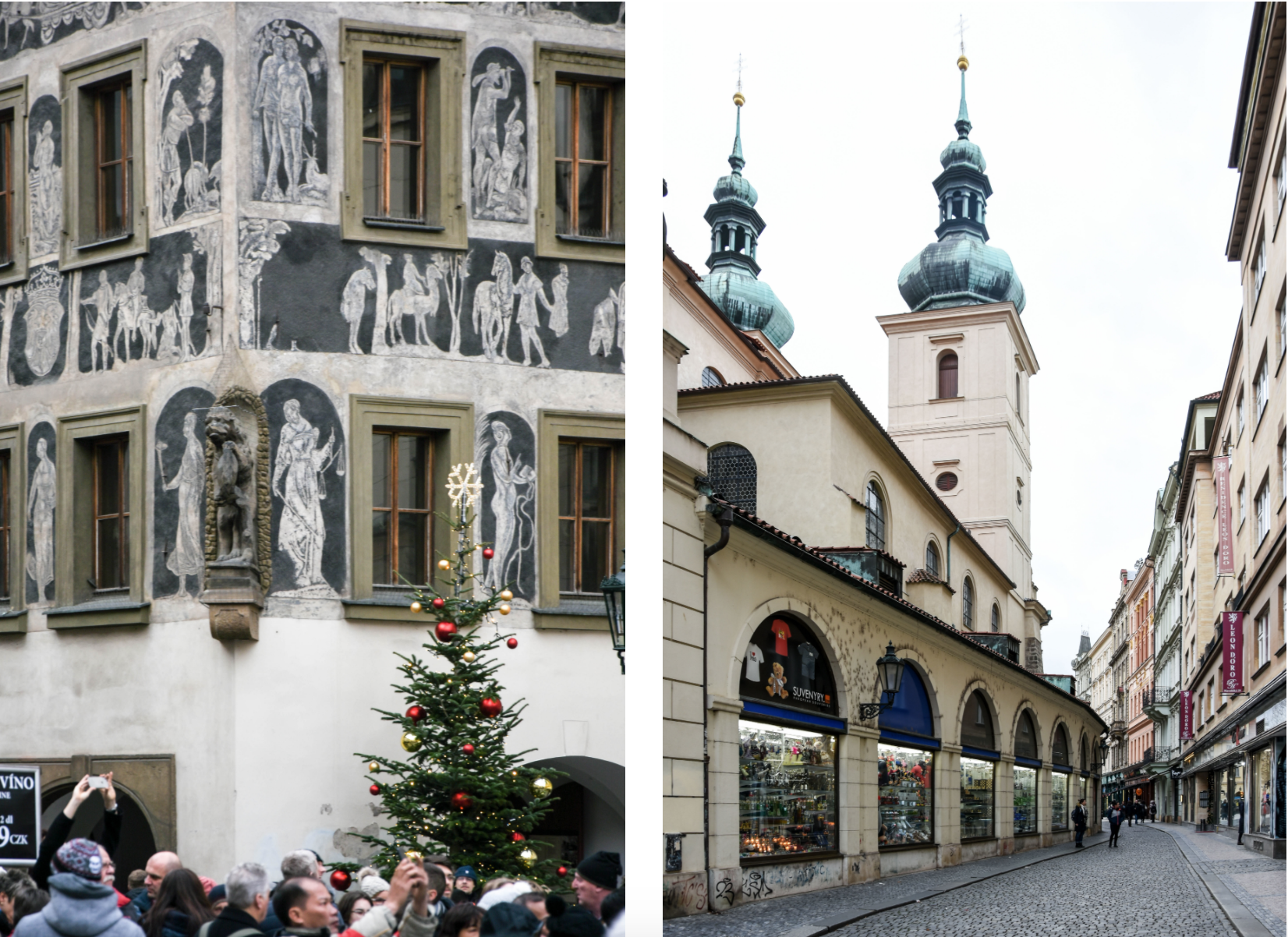 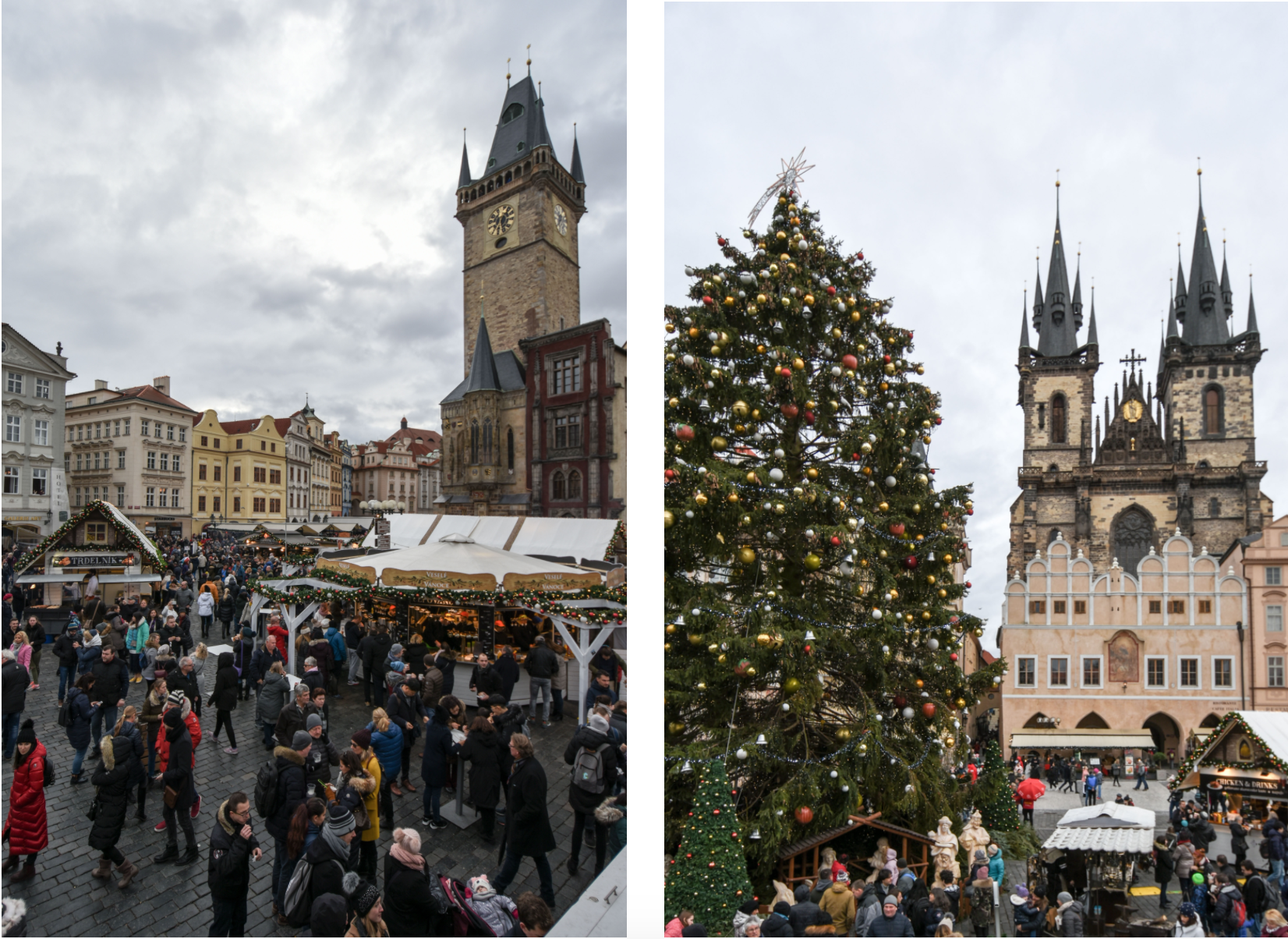 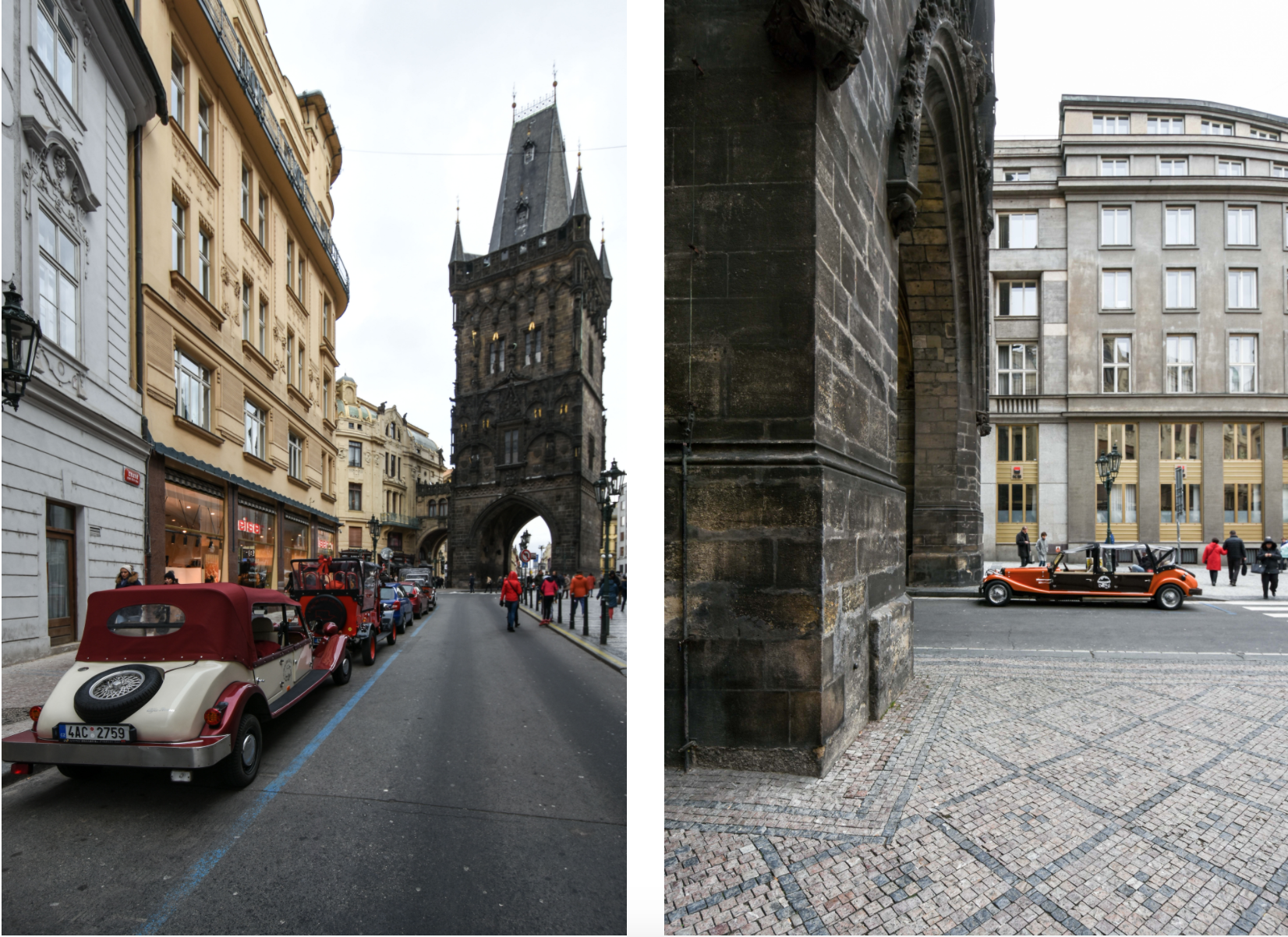 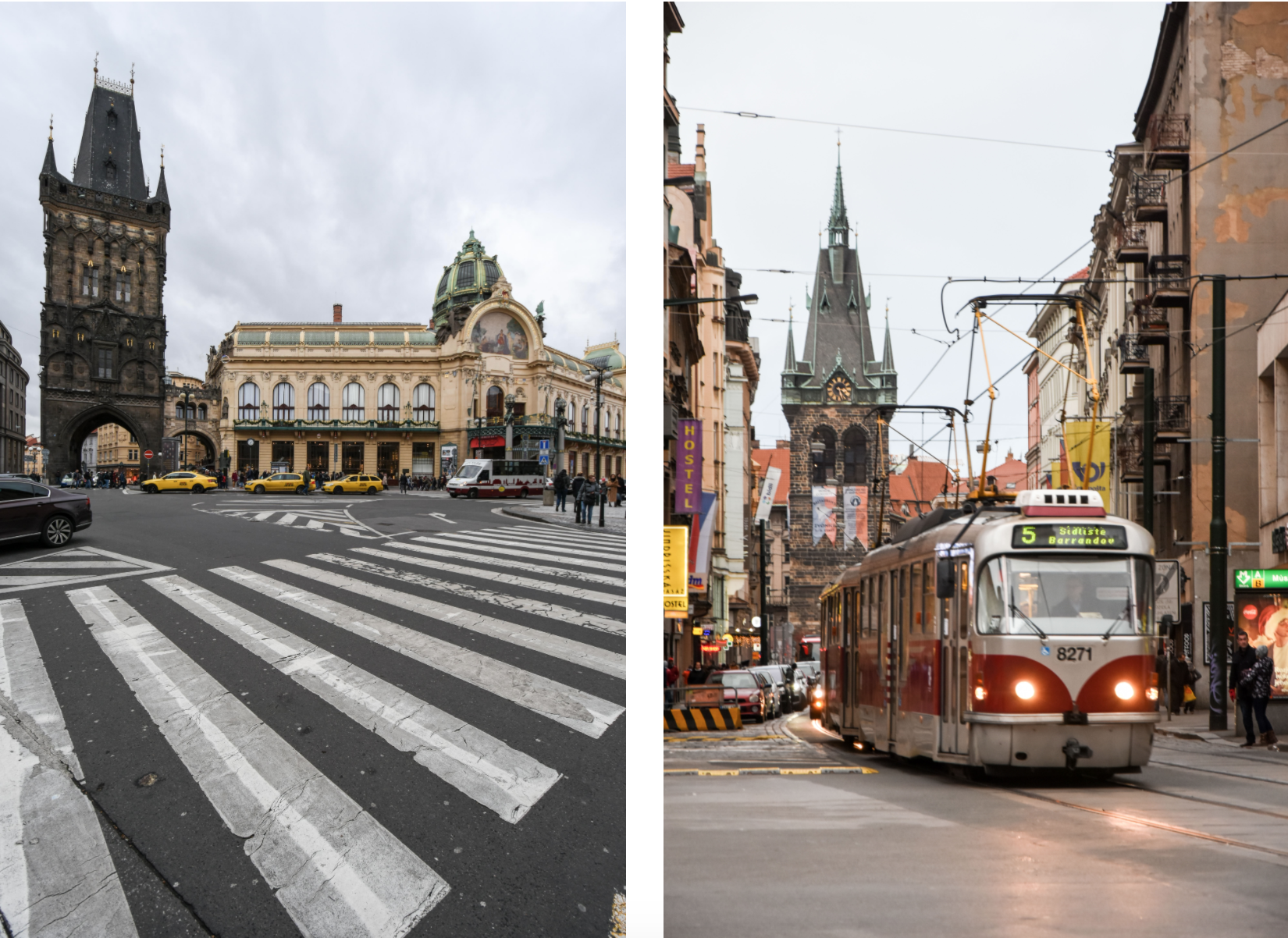 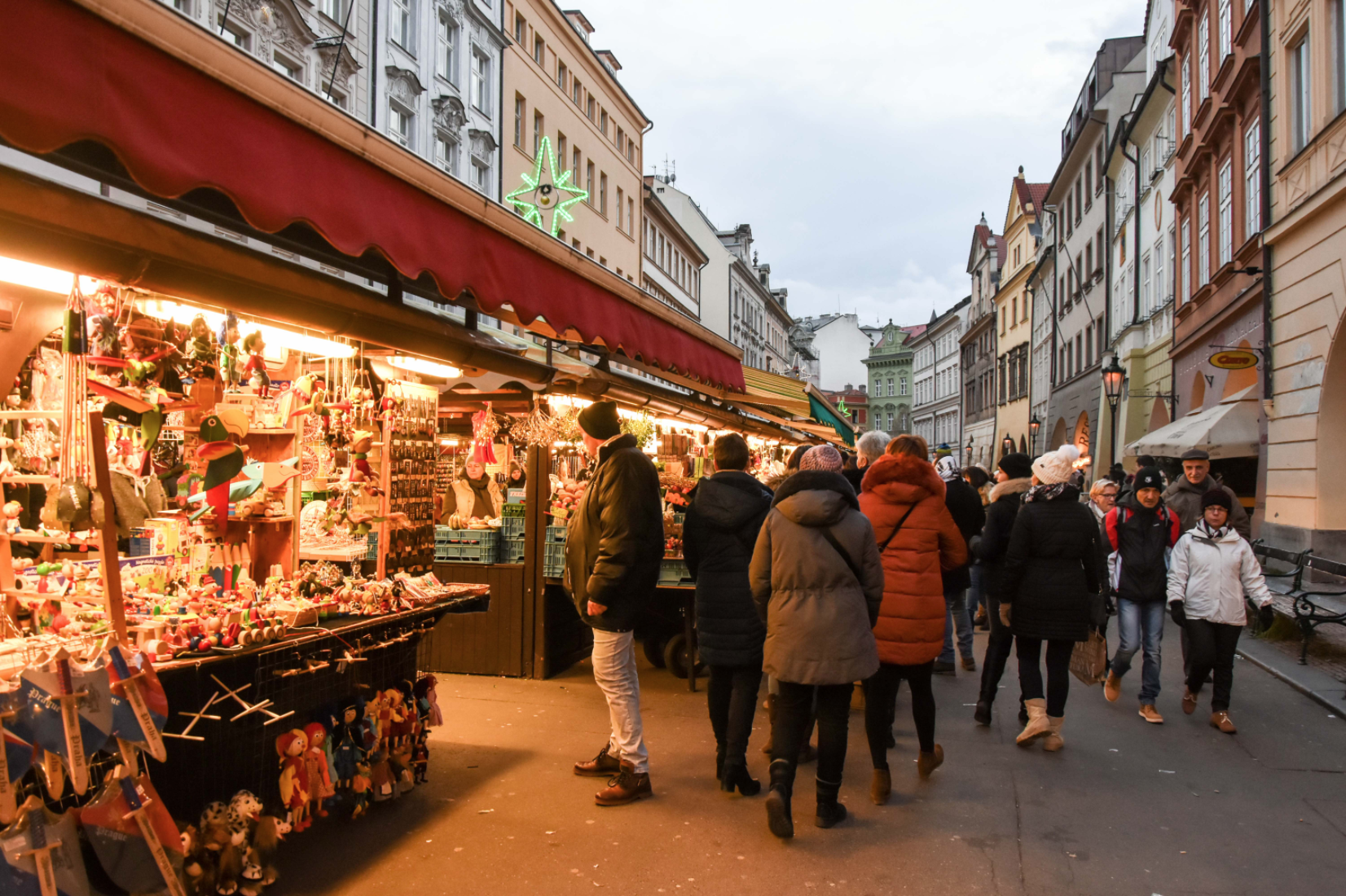 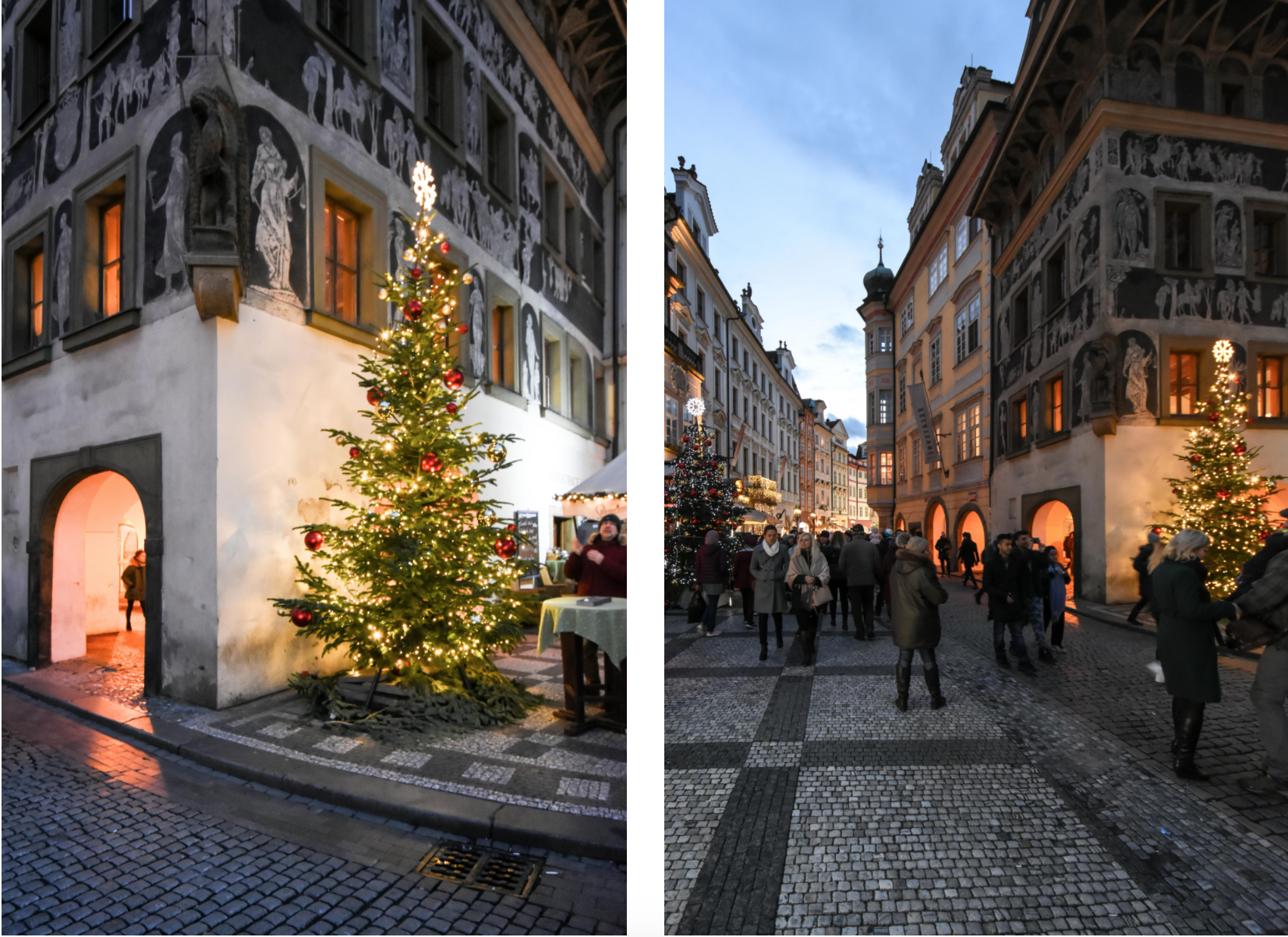 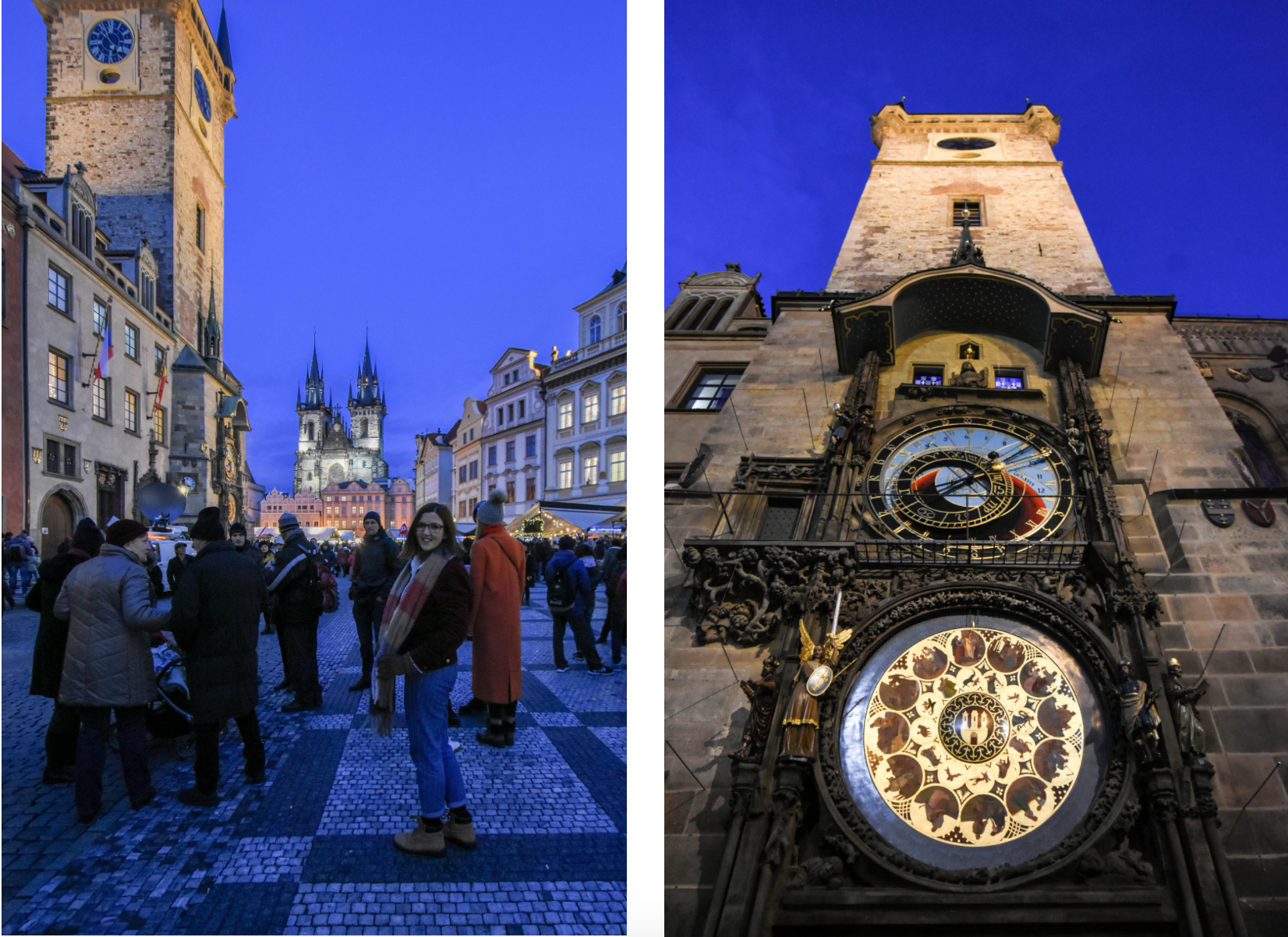 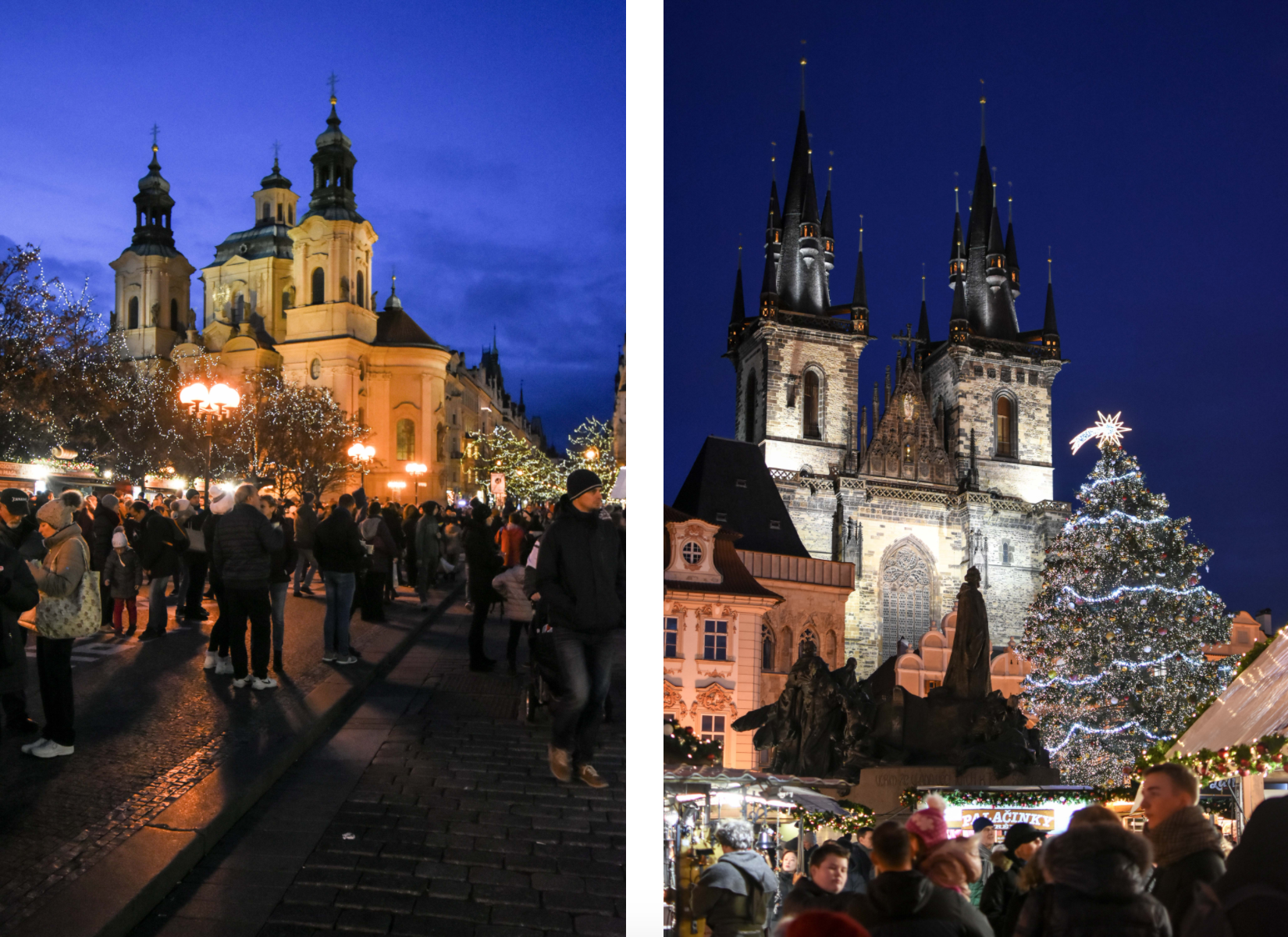 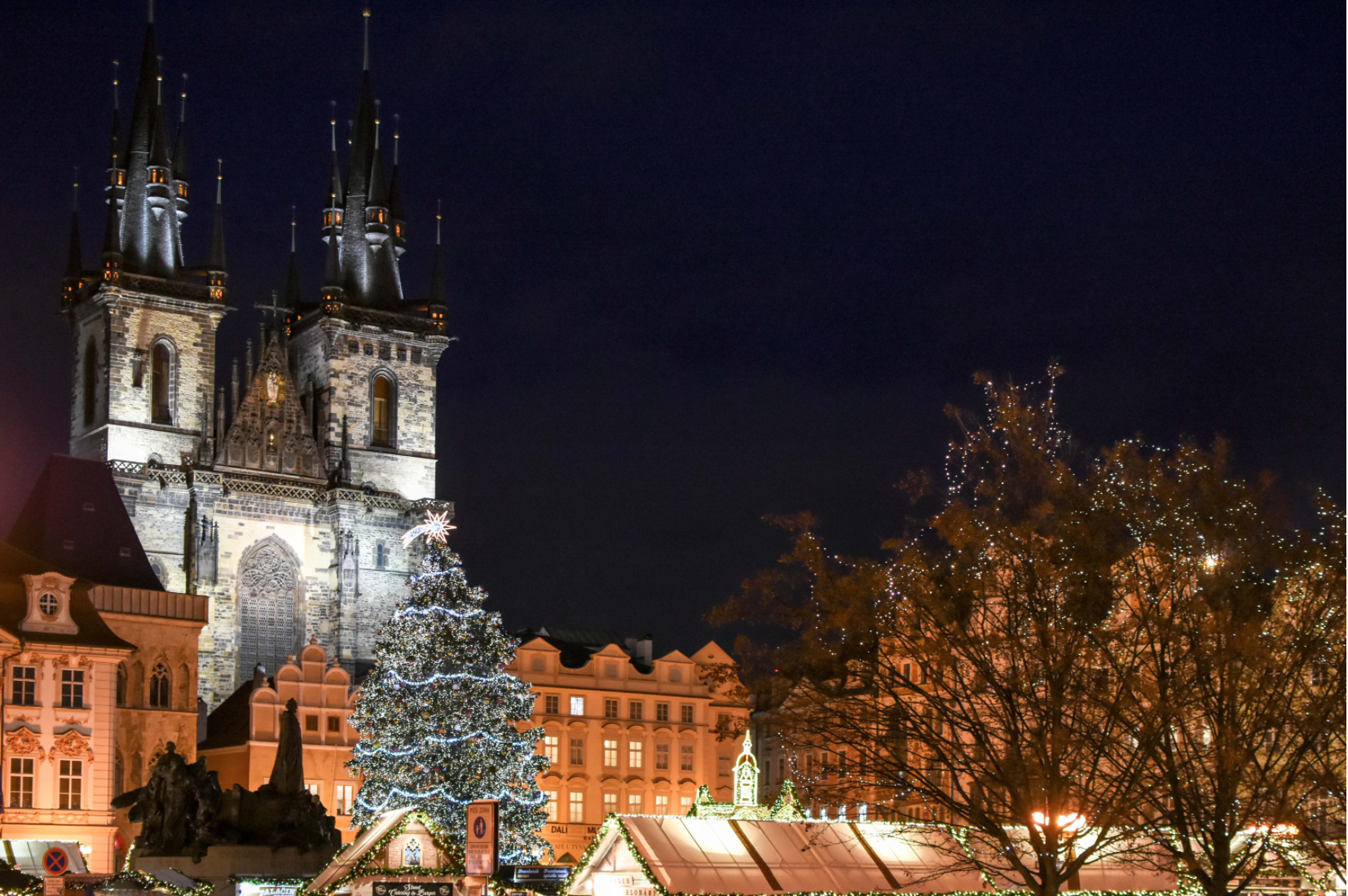 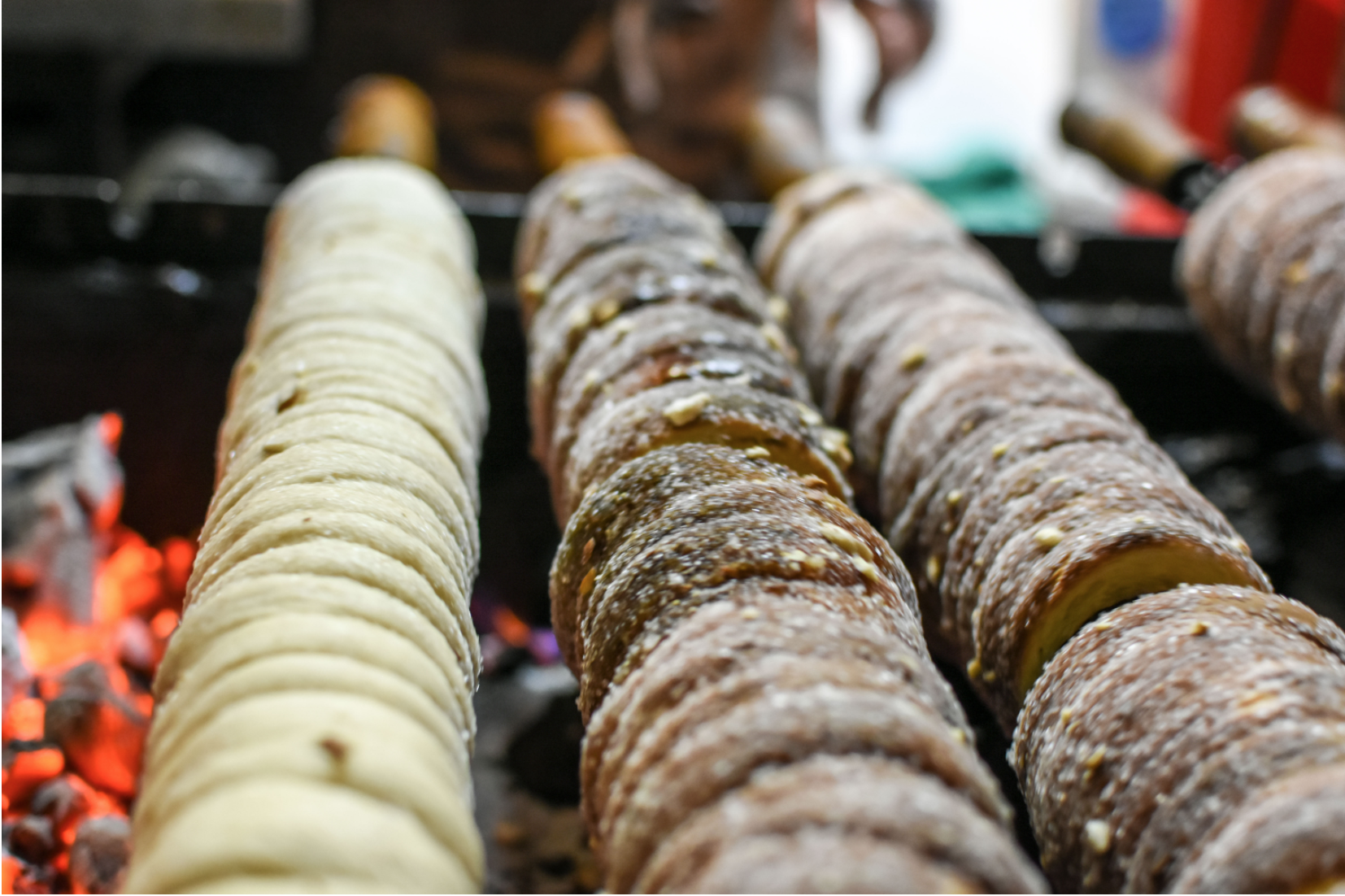 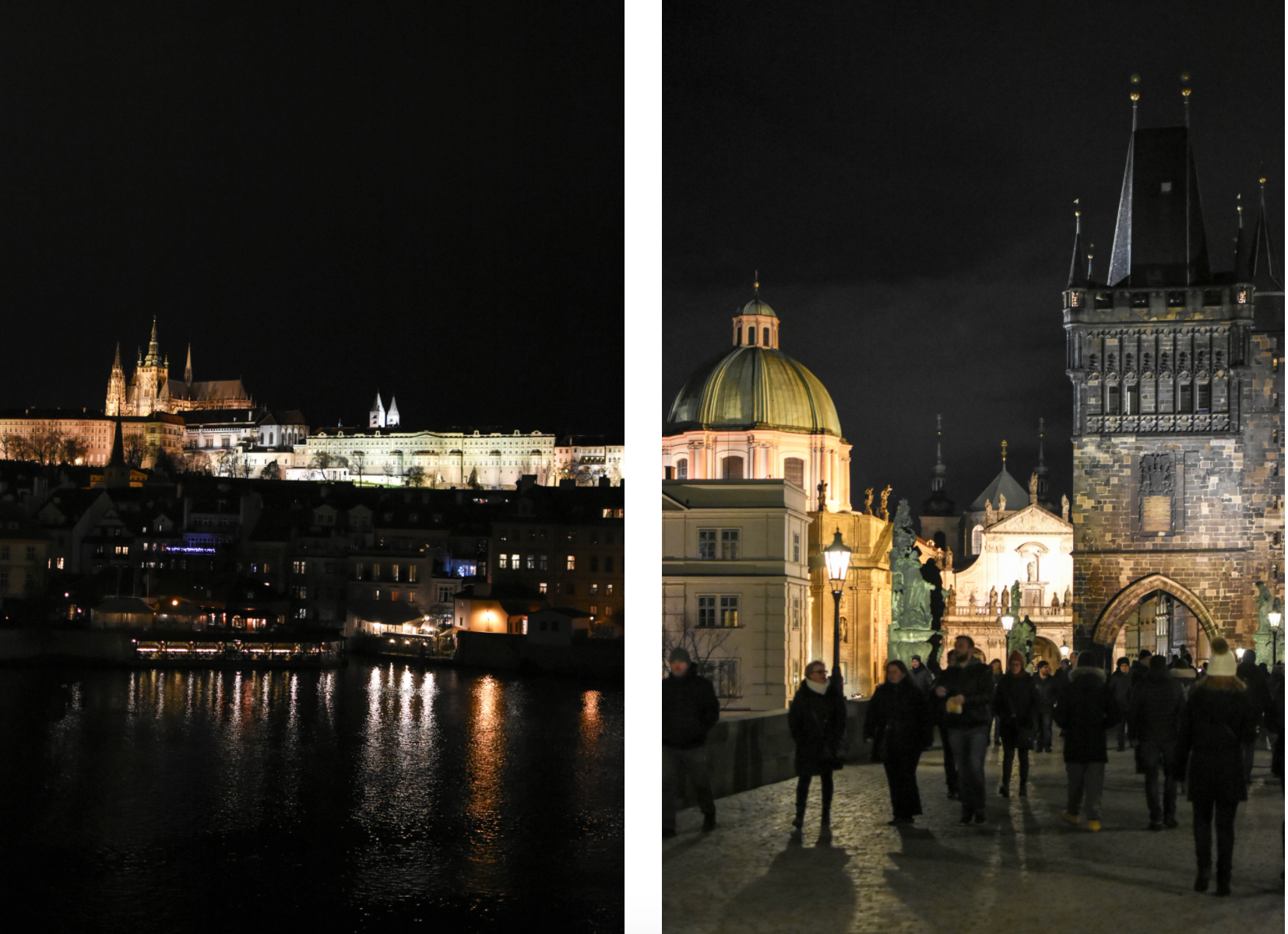 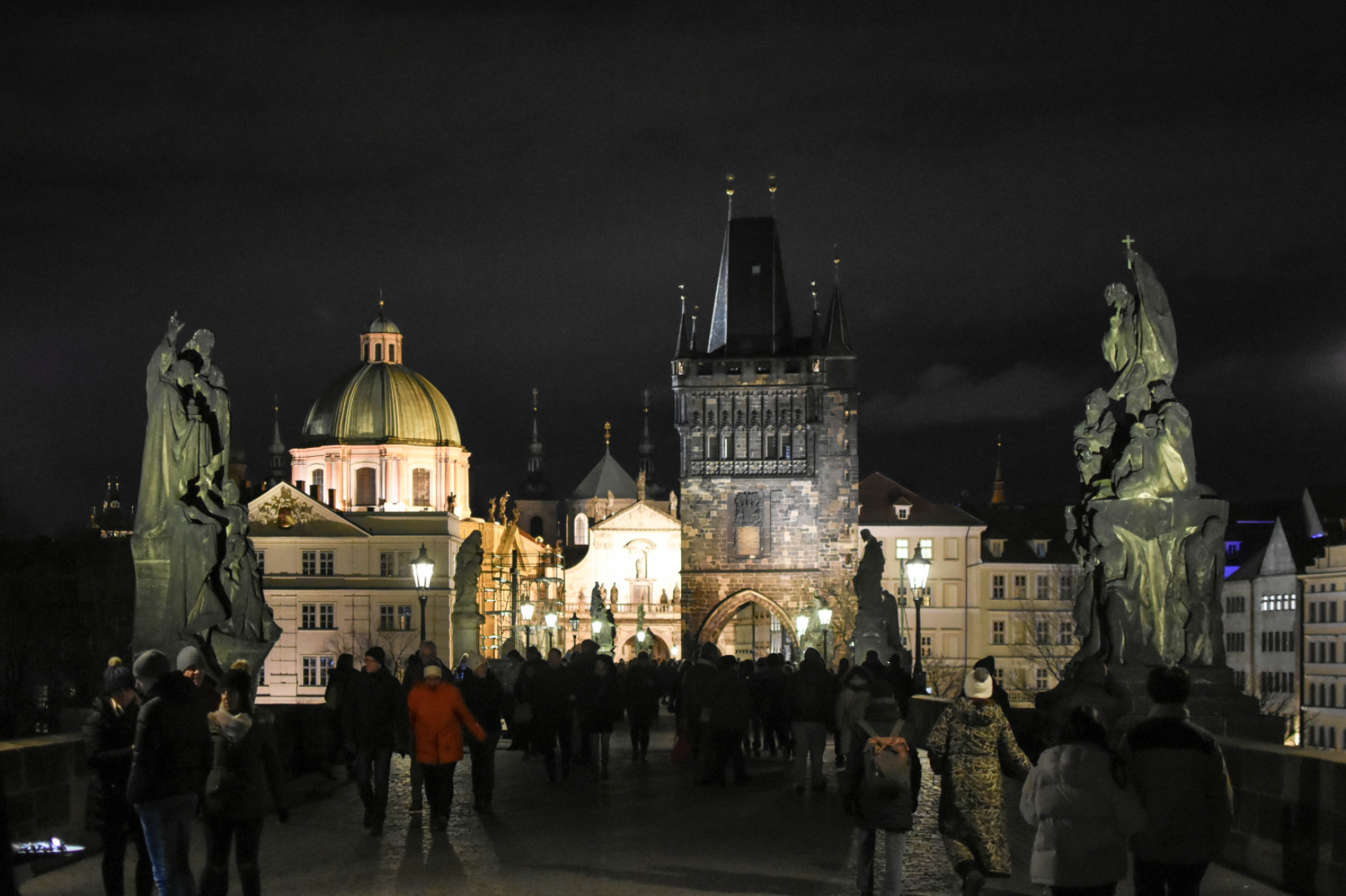 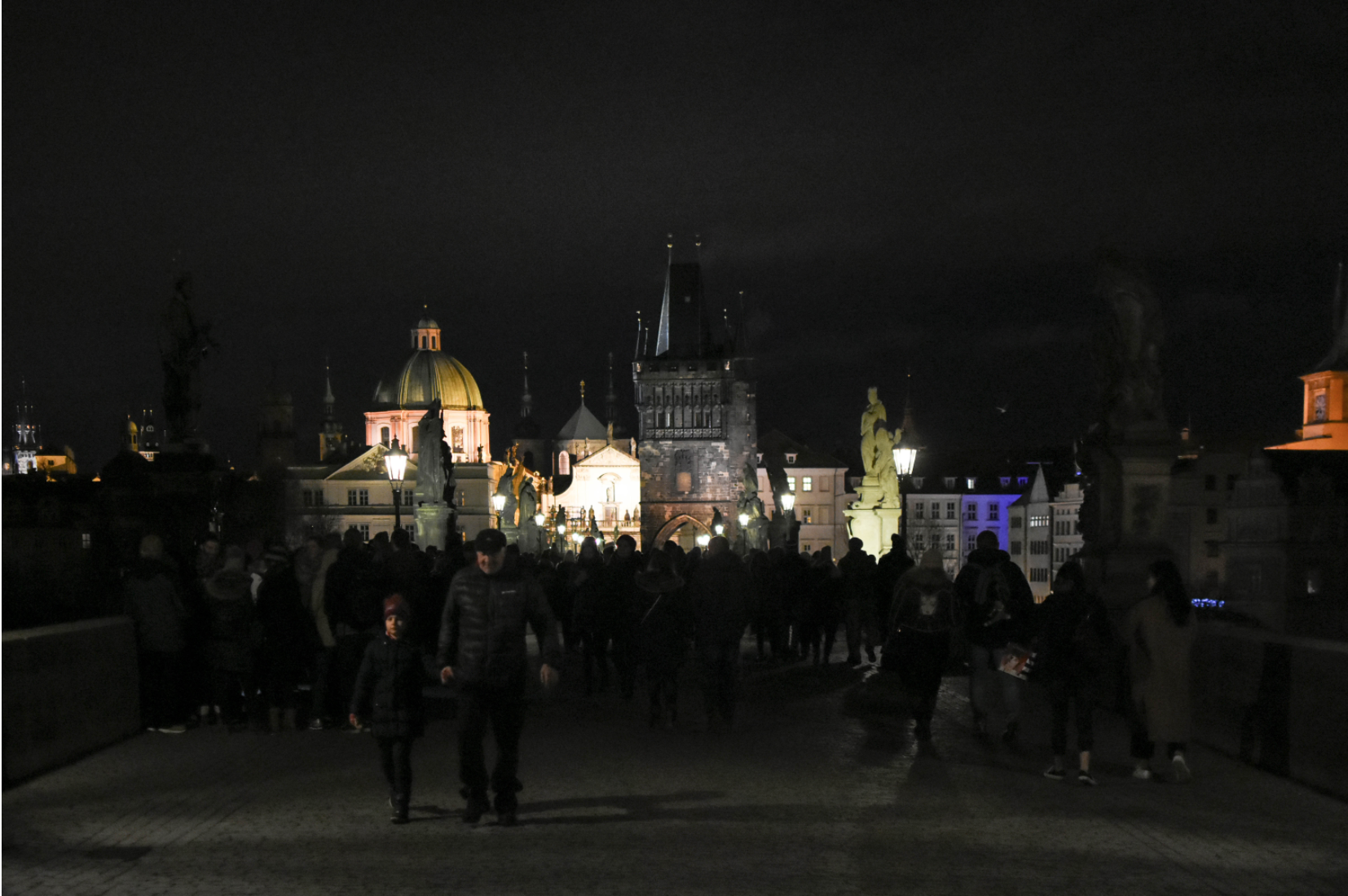 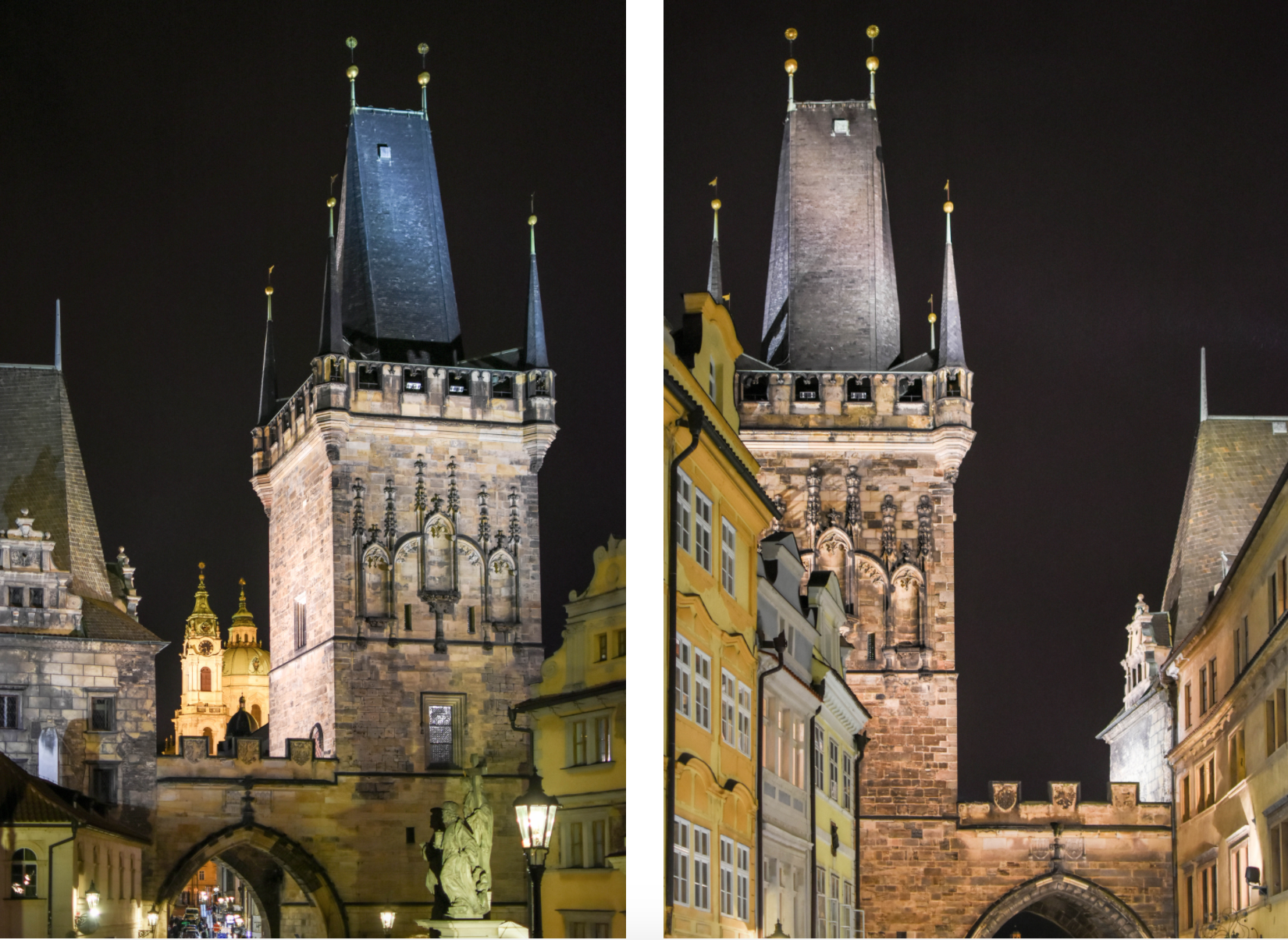 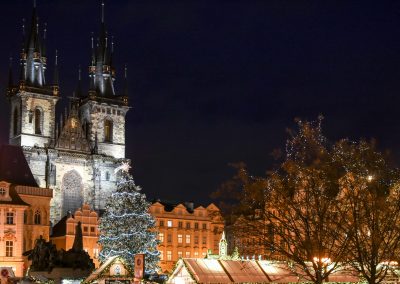 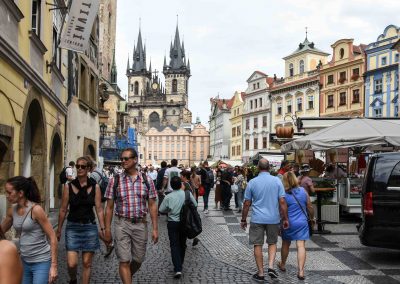 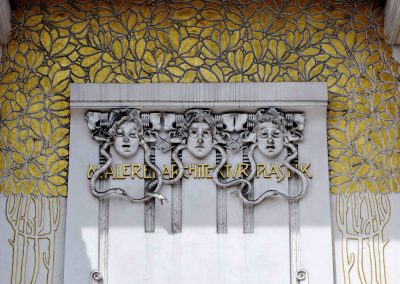