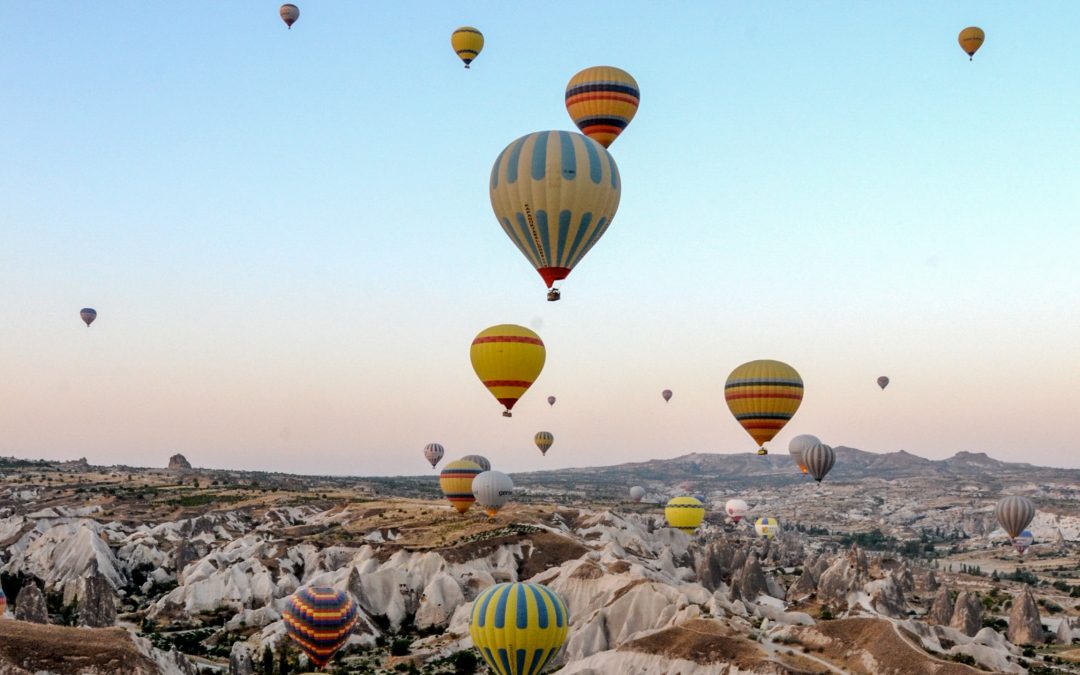 In 2013 I went to Turkey with Viagens Abreu, another family trip to which my father used us every summer. I remember perfectly how they announced that year’s destination with a riddle: “It is a country whose capital most people think it is another.” I first thought of the Netherlands, but quickly realized that it was Turkey (whose capital is Ankara). Cappadocia was our third stop in the country, after a few days in Istanbul and a brief visit to Ankara. We took an entire day by land between Ankara and Nevsehir, where we were sleeping.

The next morning the highlight of the trip awaited us. I went alone, since it was a not-included trip, a bit expensive excursion (150 € per person) and the rest of my family did not want to pay. Well, I was not alone since we were traveling as a group. They picked us up at the hotel at 5 am so we could see the sunrise already in the balloon, and they took us to the place where the dozens of hot air balloons were already being prepared, so that we could watch the the whole process: we arrived with the balloons still lying down and a giant “blowpipe” warming the air inside it. As soon as we could, we entered the balloon and waited for it to rise. Our pilot took us so close to the strange local rock formations that we always thought we were going to crash, which proves the mastery of all the pilots. There are groups departing at different times, placing balloons at all altitudes. We were about an hour in the air and almost at the end our pilot took us to a height of 800m, a spectacular feeling, which makes us feel huge! The best way for me to take you to this unforgettable moment is through my photographies, because even if you were the best writer in the world, it would be very difficult to describe this moment!

After landing we also observed the whole process of storing the balloon. First they open the top of the balloon for the hot air to come out and then we will draw out all the air with the help of human weight. In the end they fold it and throw us on top.

If you liked this post and want to read more about my trip to Turkey, you can visit the following posts: 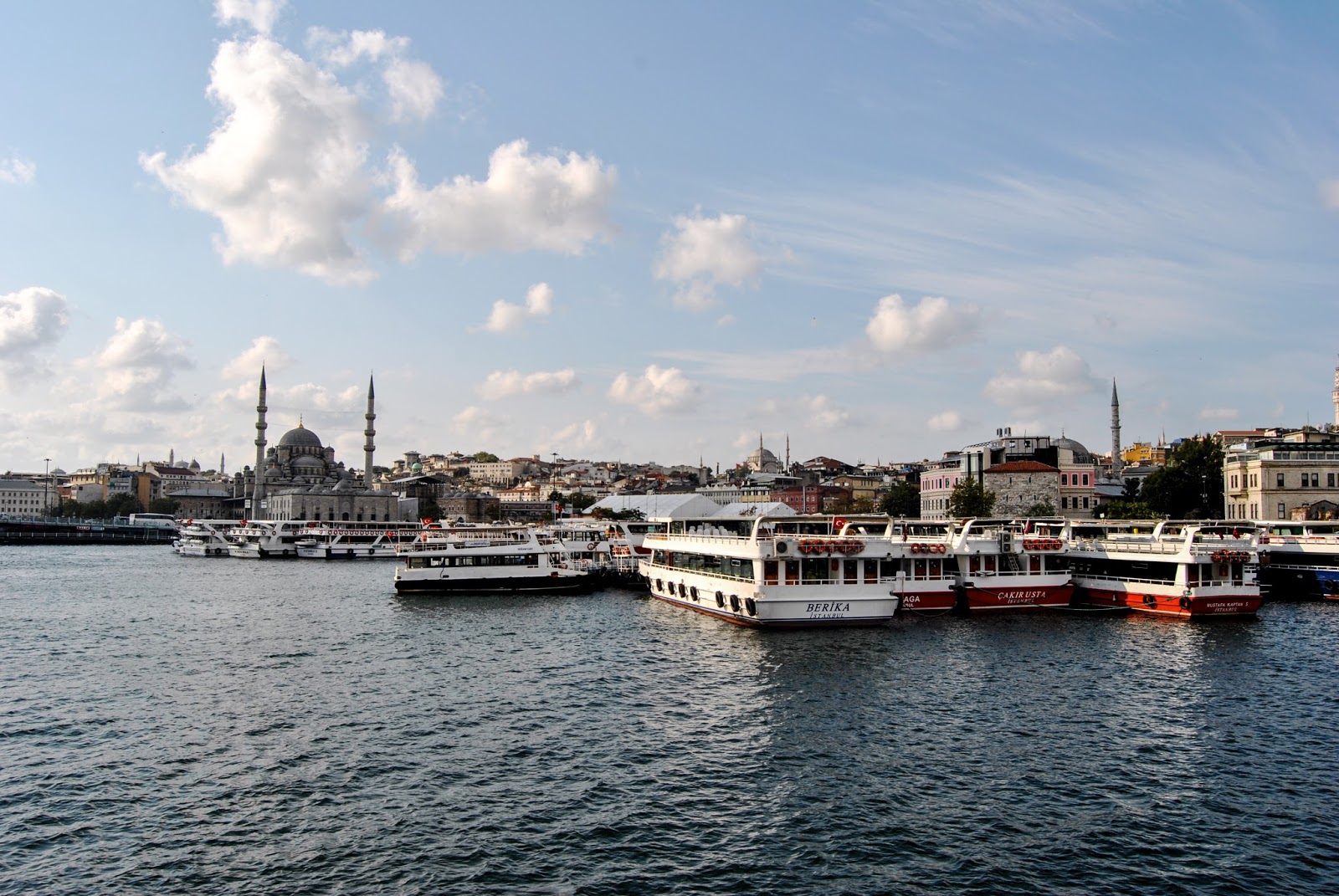 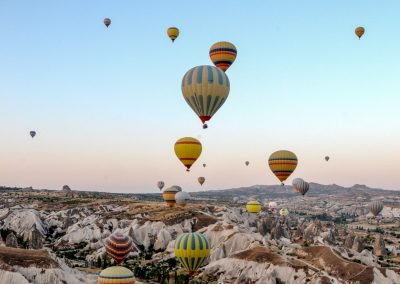