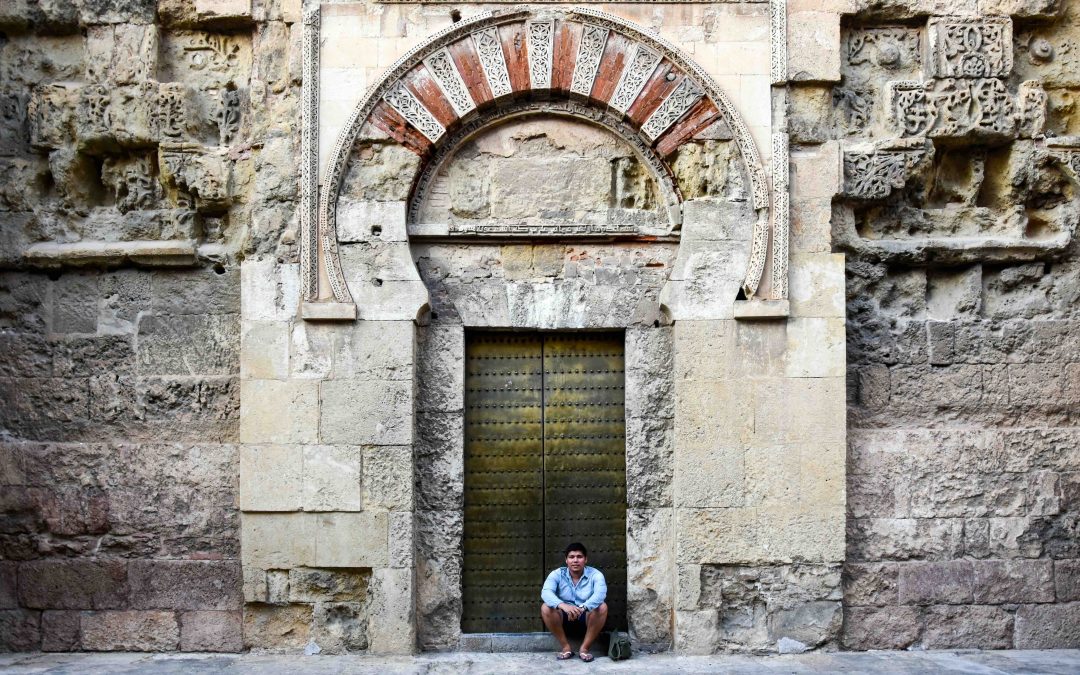 Last summer I went on a one-month trip with Mexican, French and German friends through Spain, Portugal and France.
Jorge and I arrived in Cordoba the day before the others, since we wanted to see the city with time. We drove from Lisbon, with a brief stop in Mérida to visit the Roman Museum by the architect Rafael Moneo and we arrived then to Cordoba. As we arrived at the end of the day we just strolled through the city and the streets closer to our nice Córdoba Bed and Be. It was too hot and we just wanted a cold beer! The mosque was already closed, and maybe that’s why we automatically fell in love with the building. The mosque of Cordoba occupies a whole block in the center of the city and when it is closed we have to get around to get to the opposite side, which forces us to see well the whole building, beautiful! Already after the long-awaited beer (expensive!), And after the sun went down, this building also had its charm! The visit to the interior was planned for the next morning. 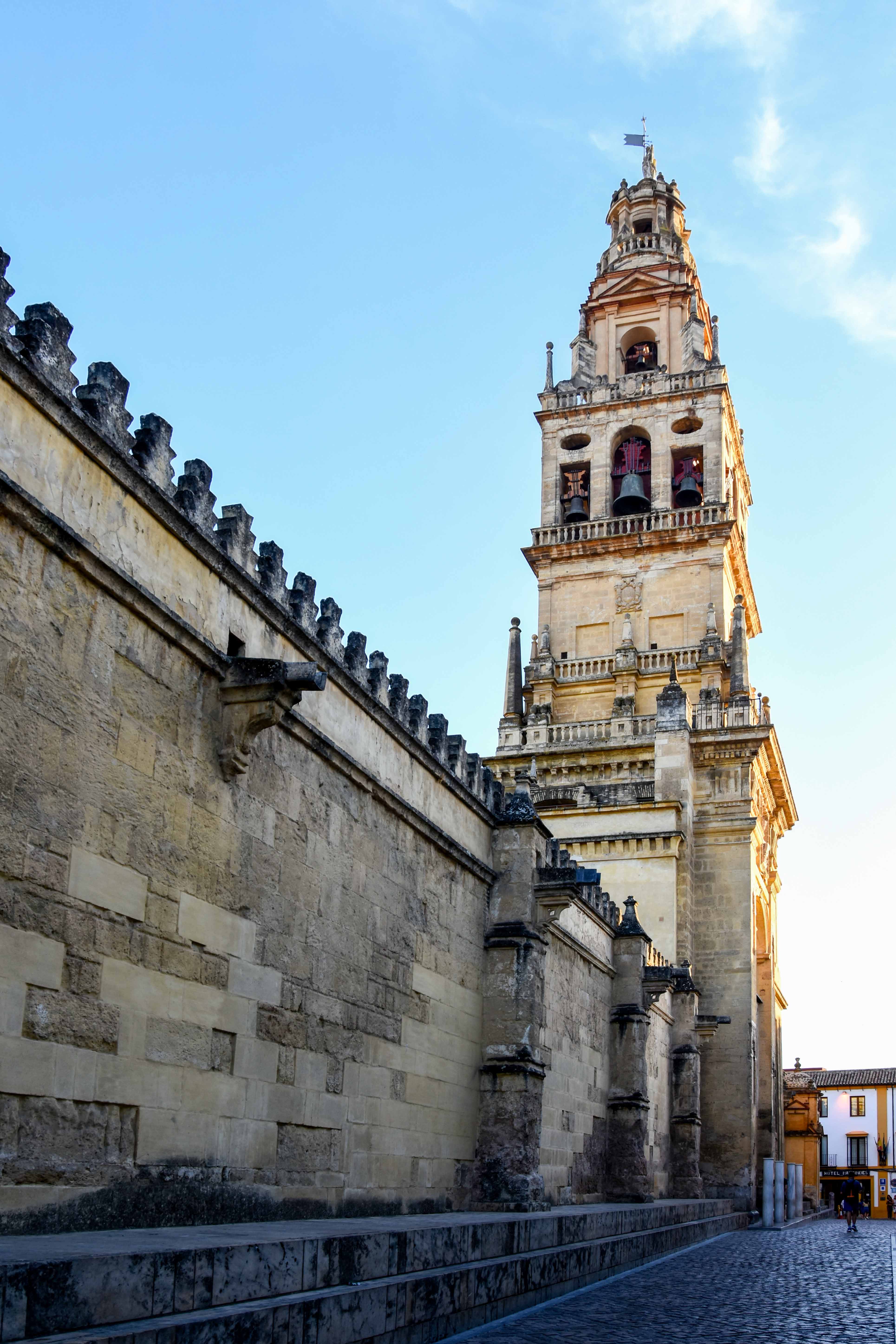 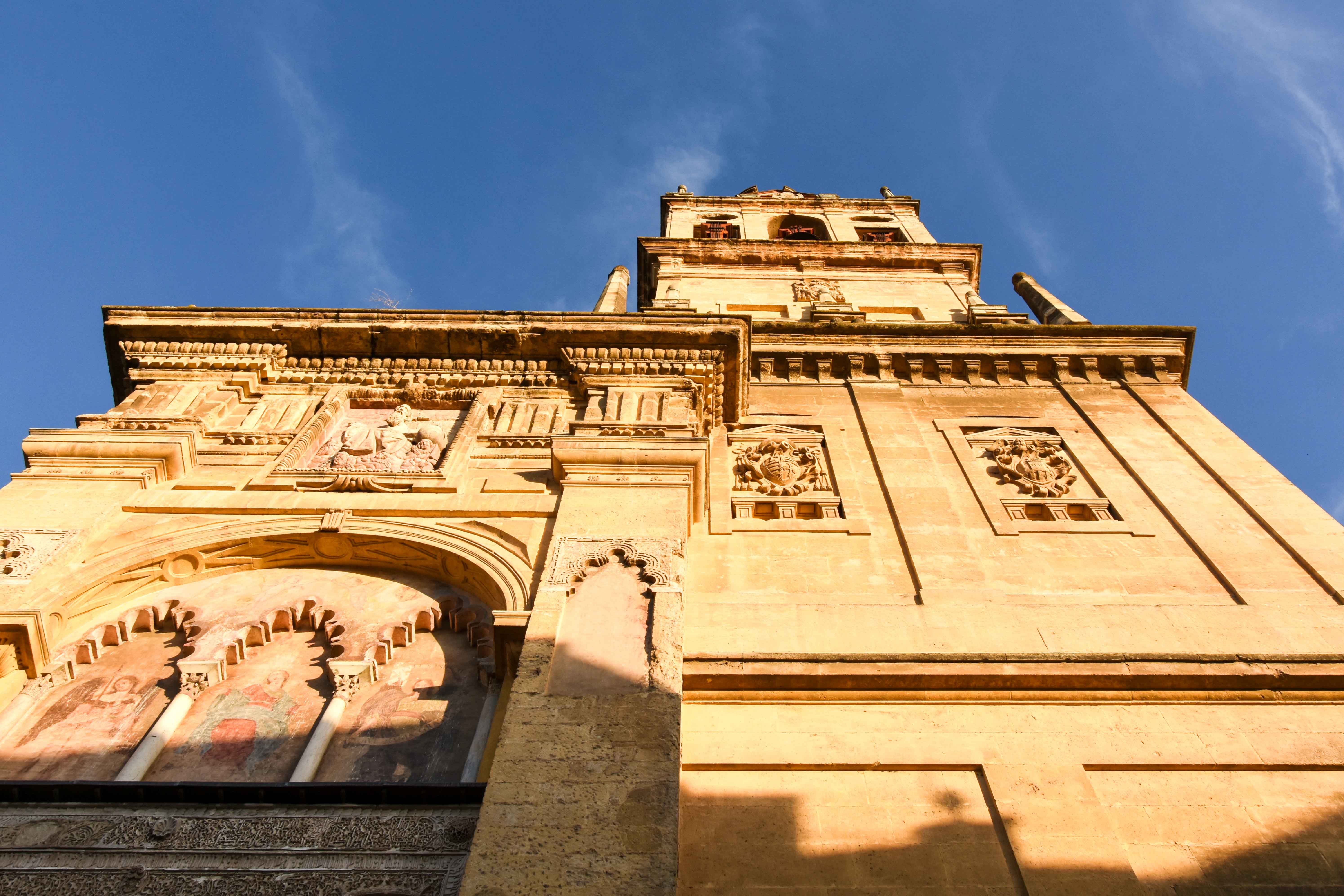 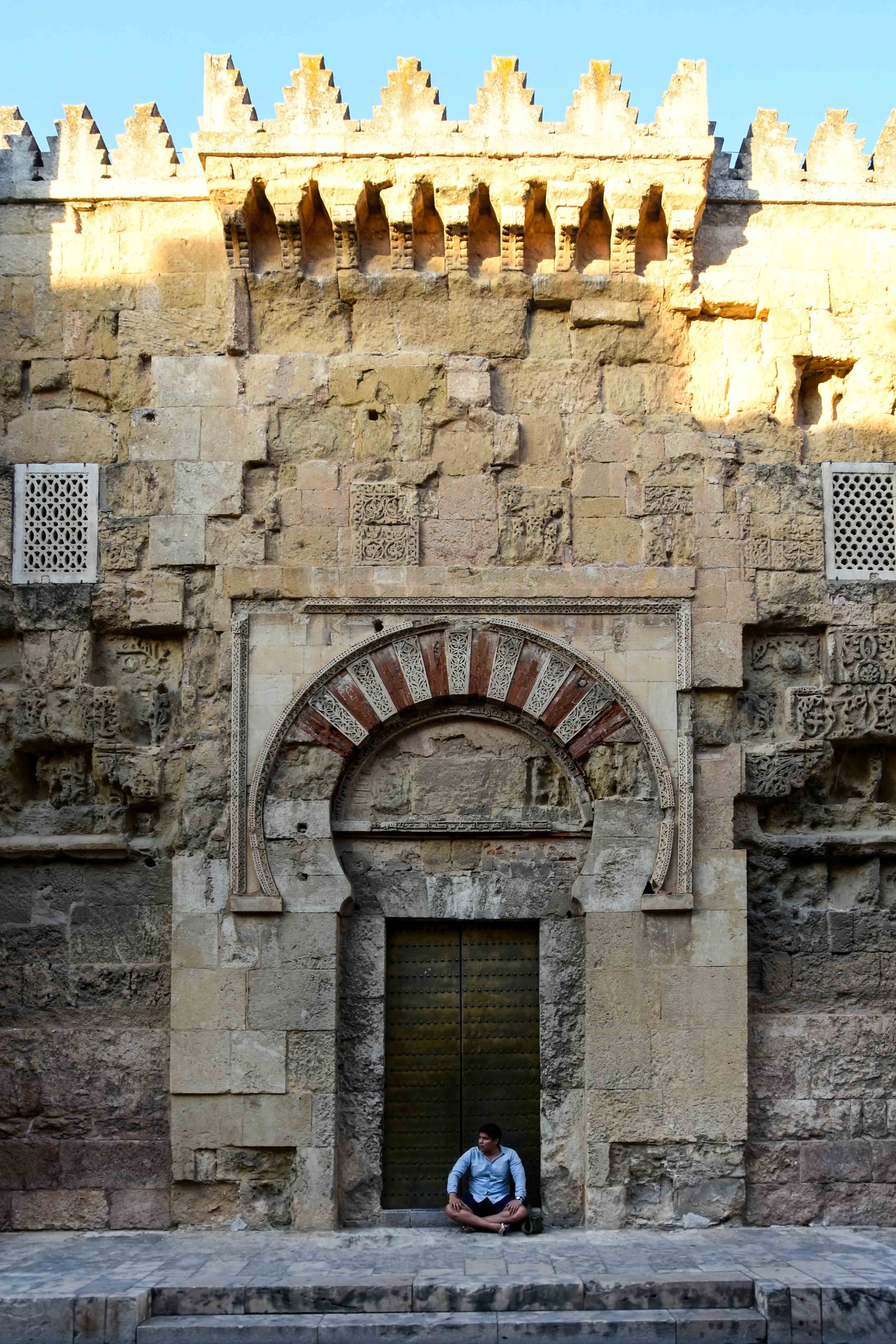 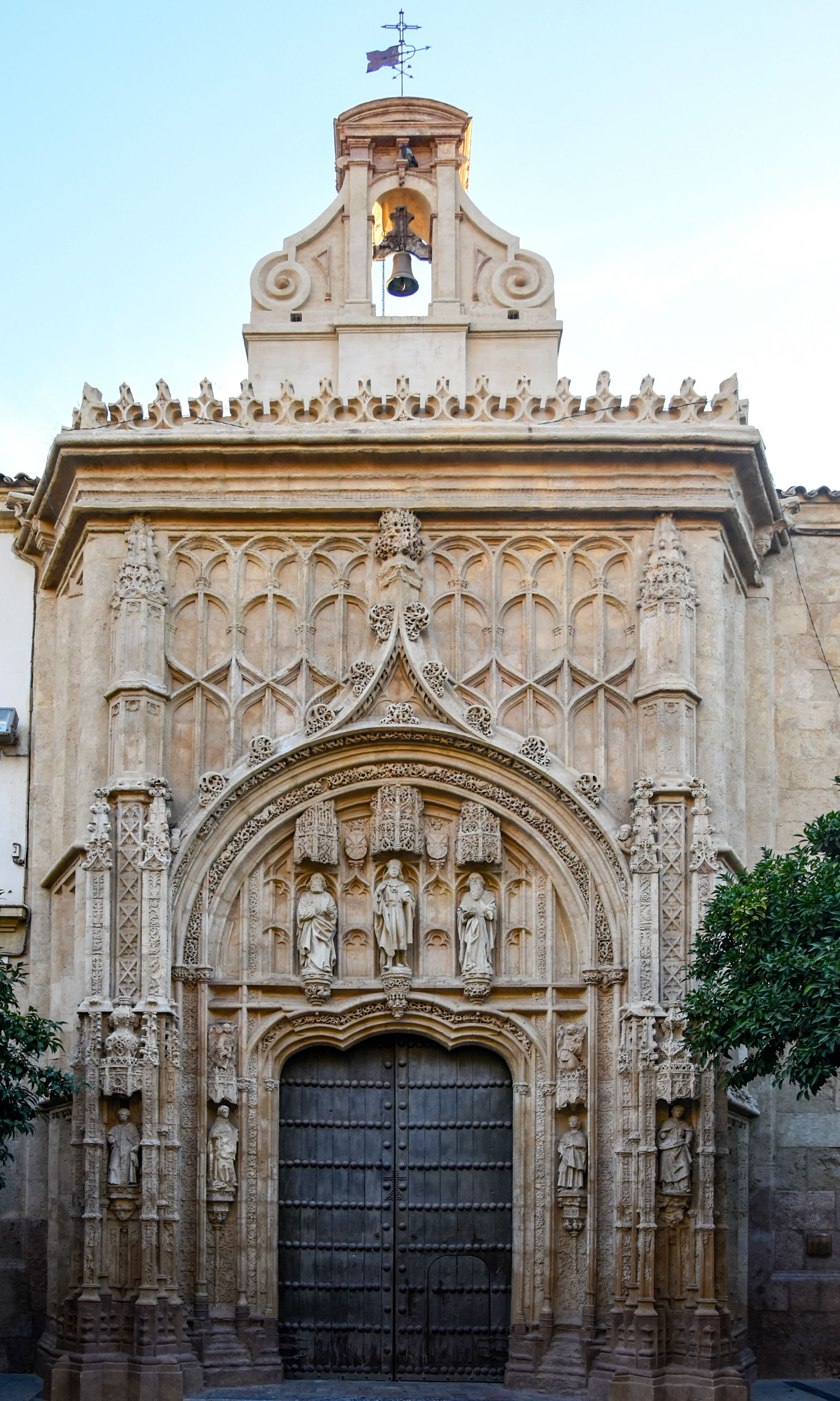 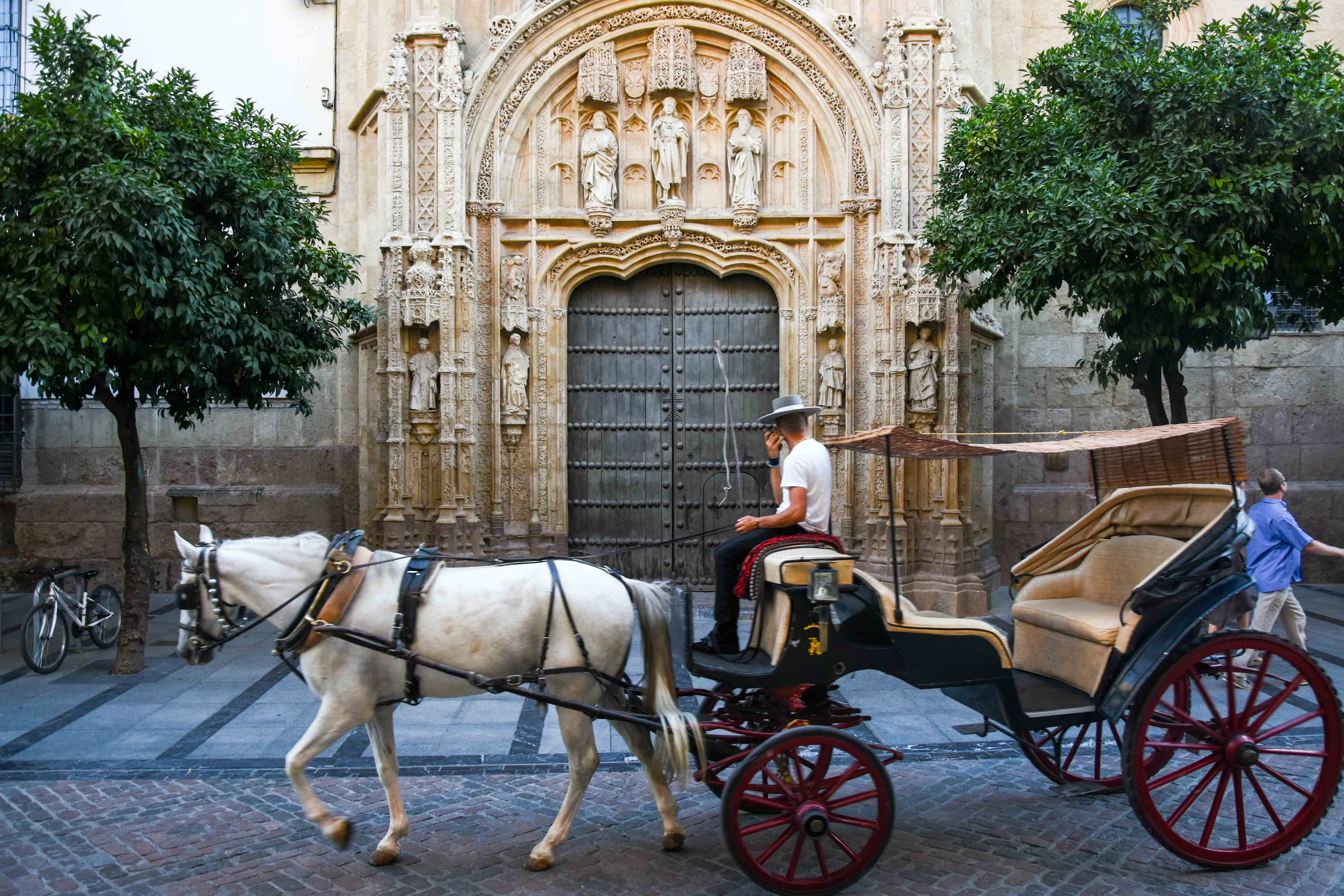 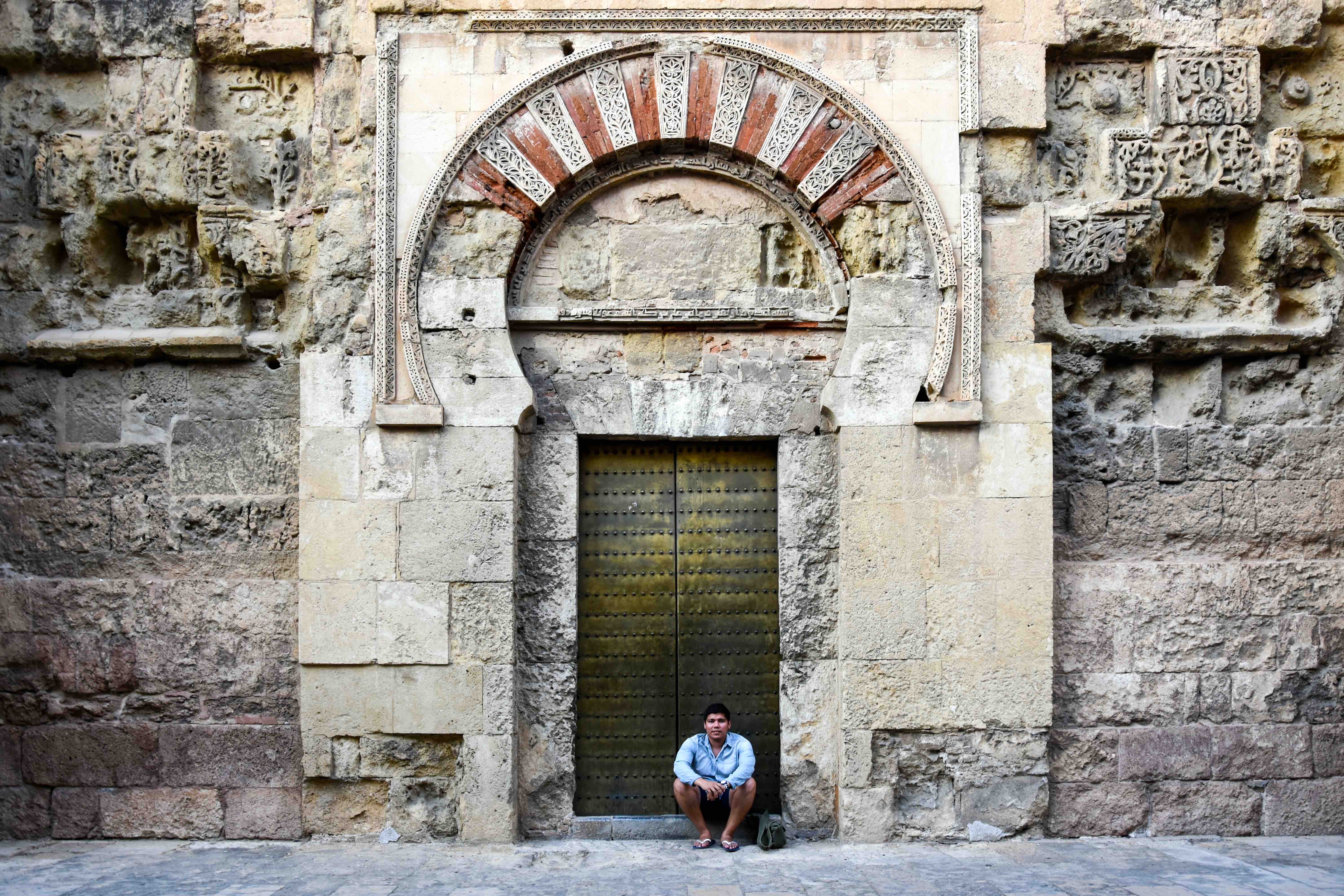 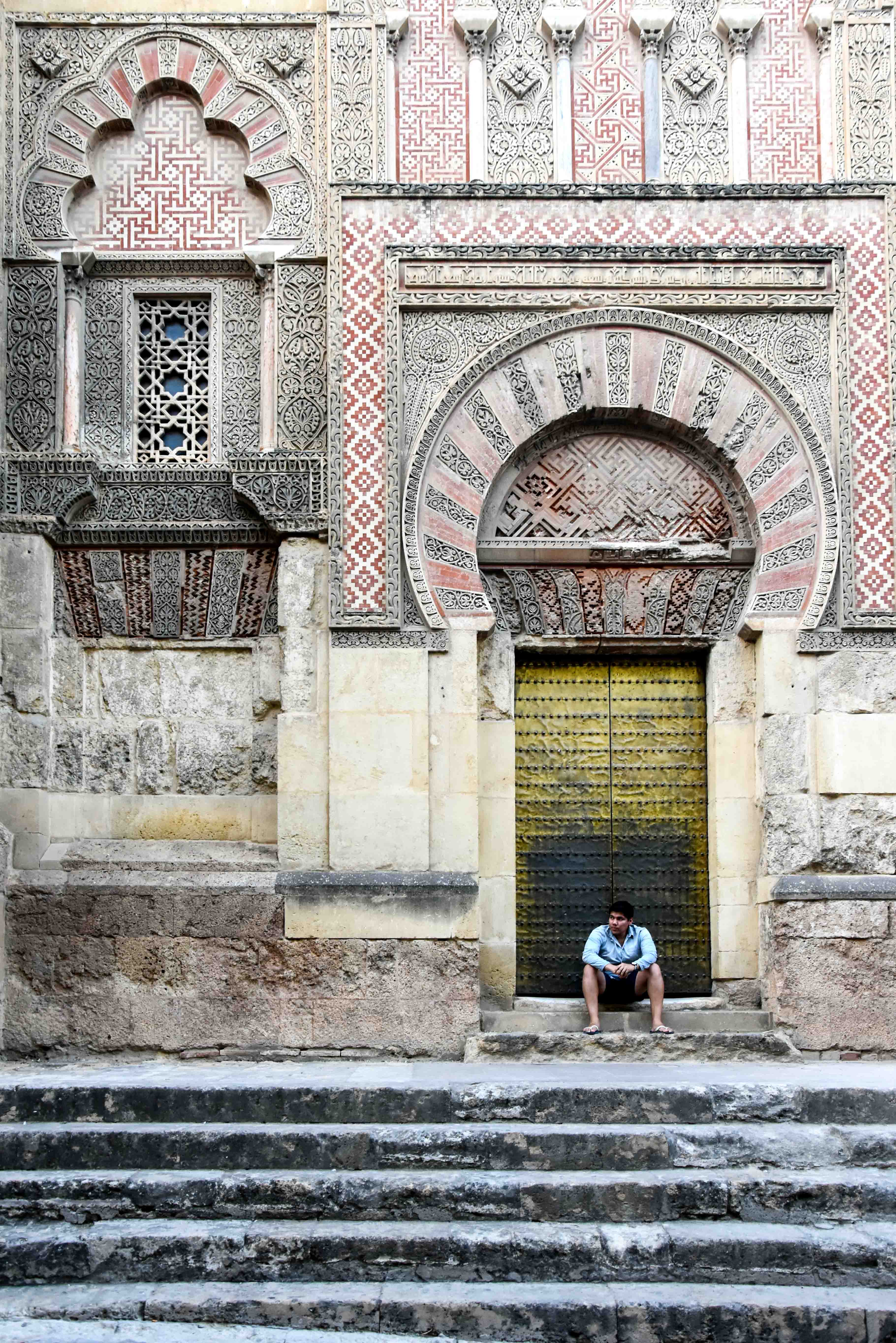 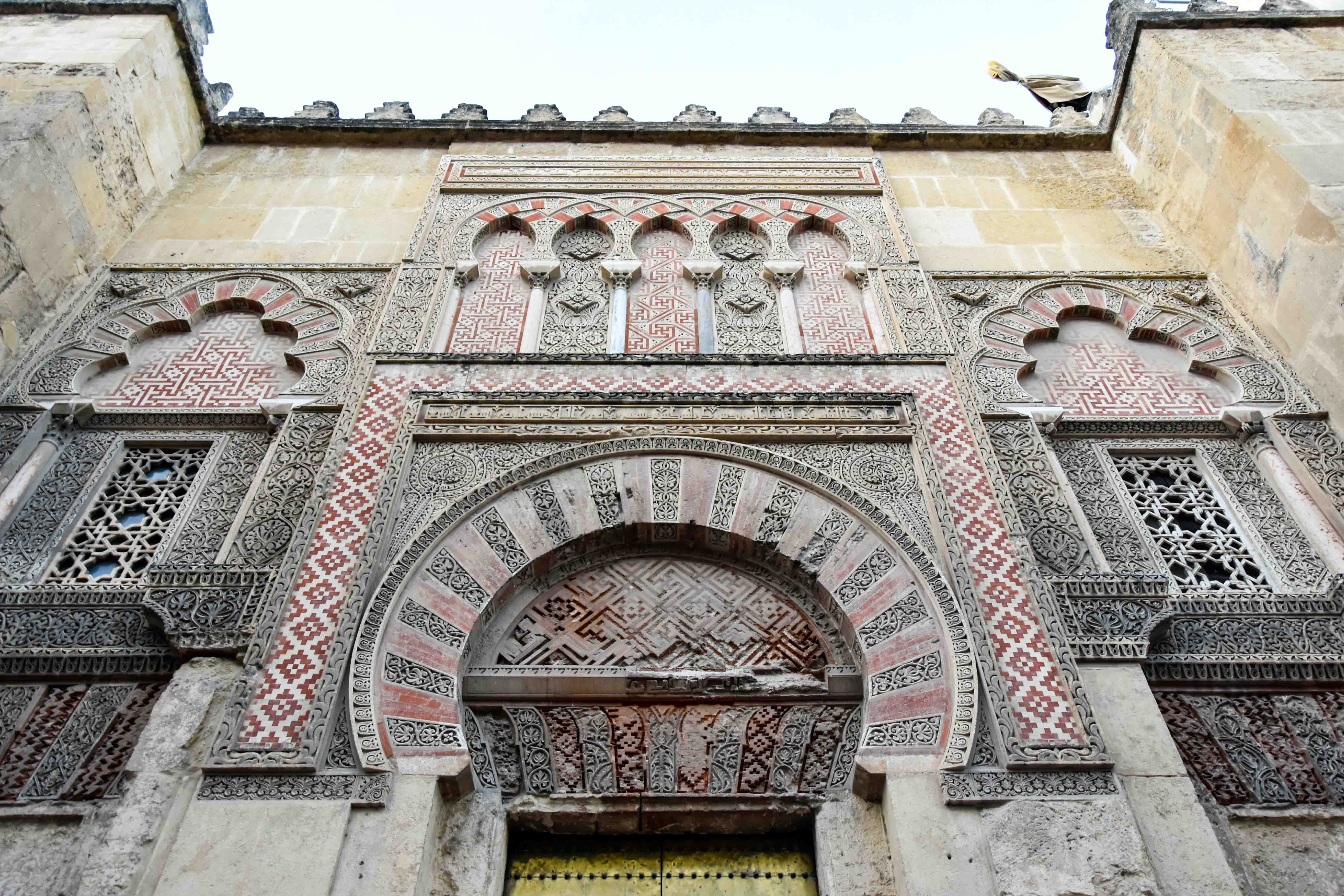 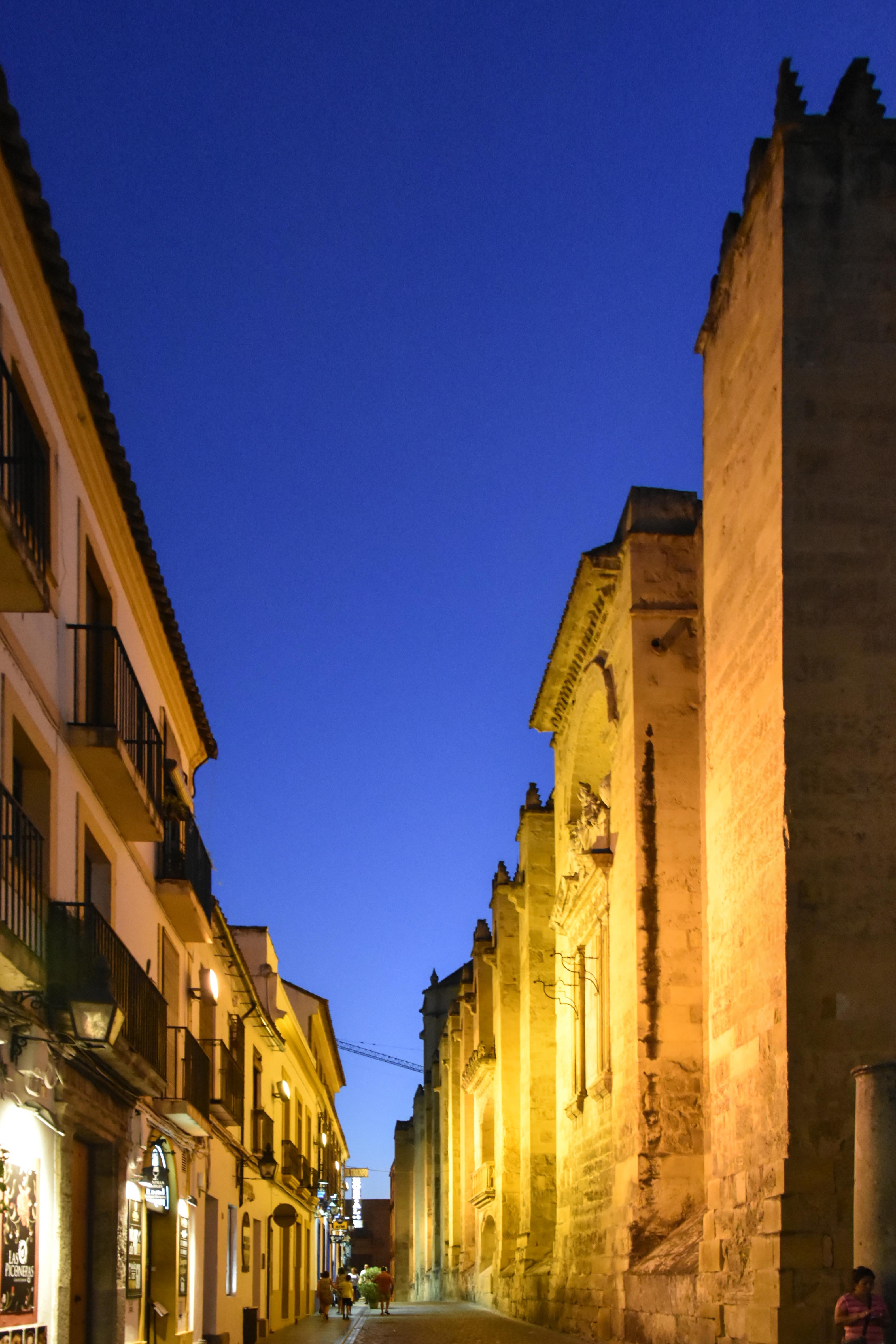 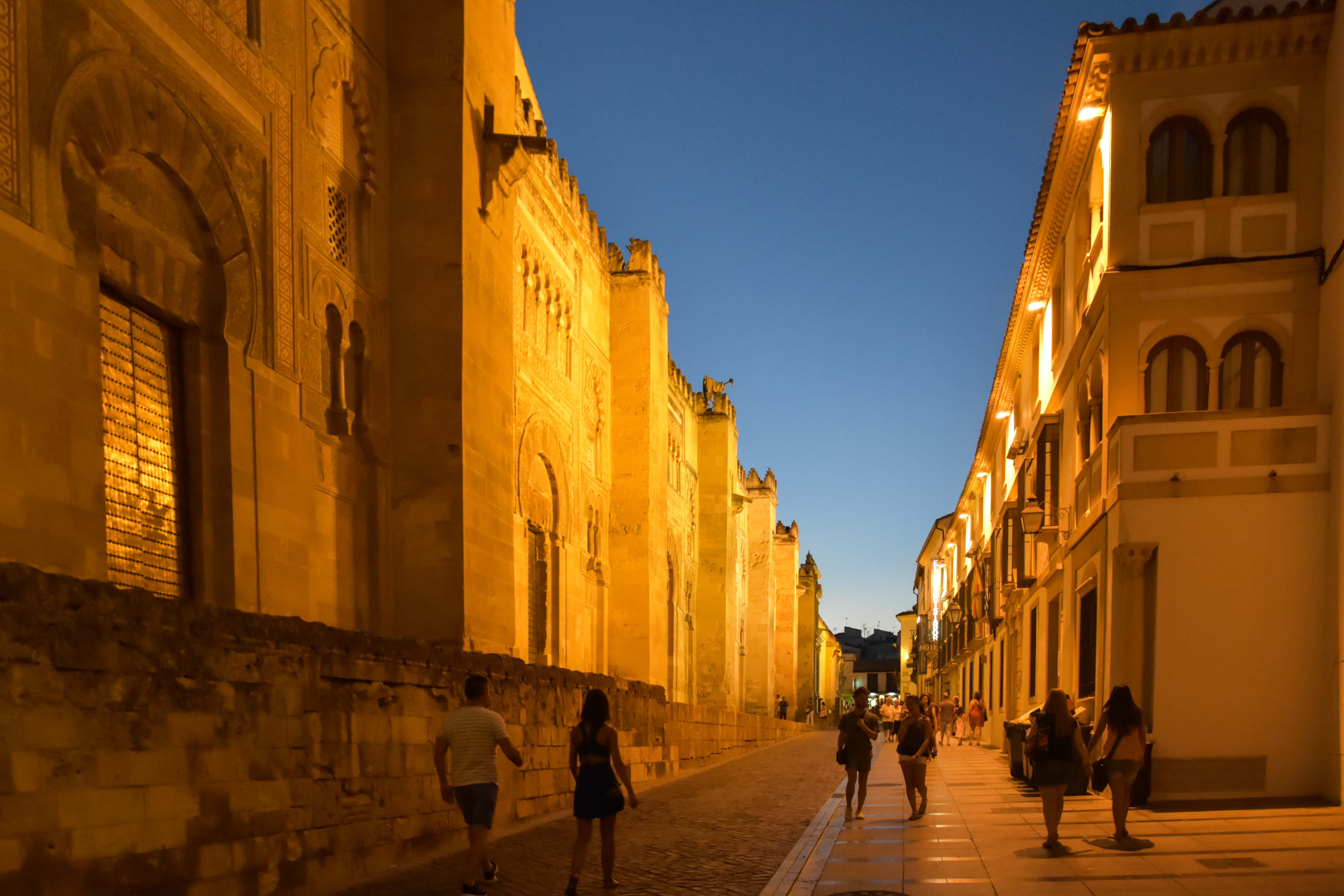 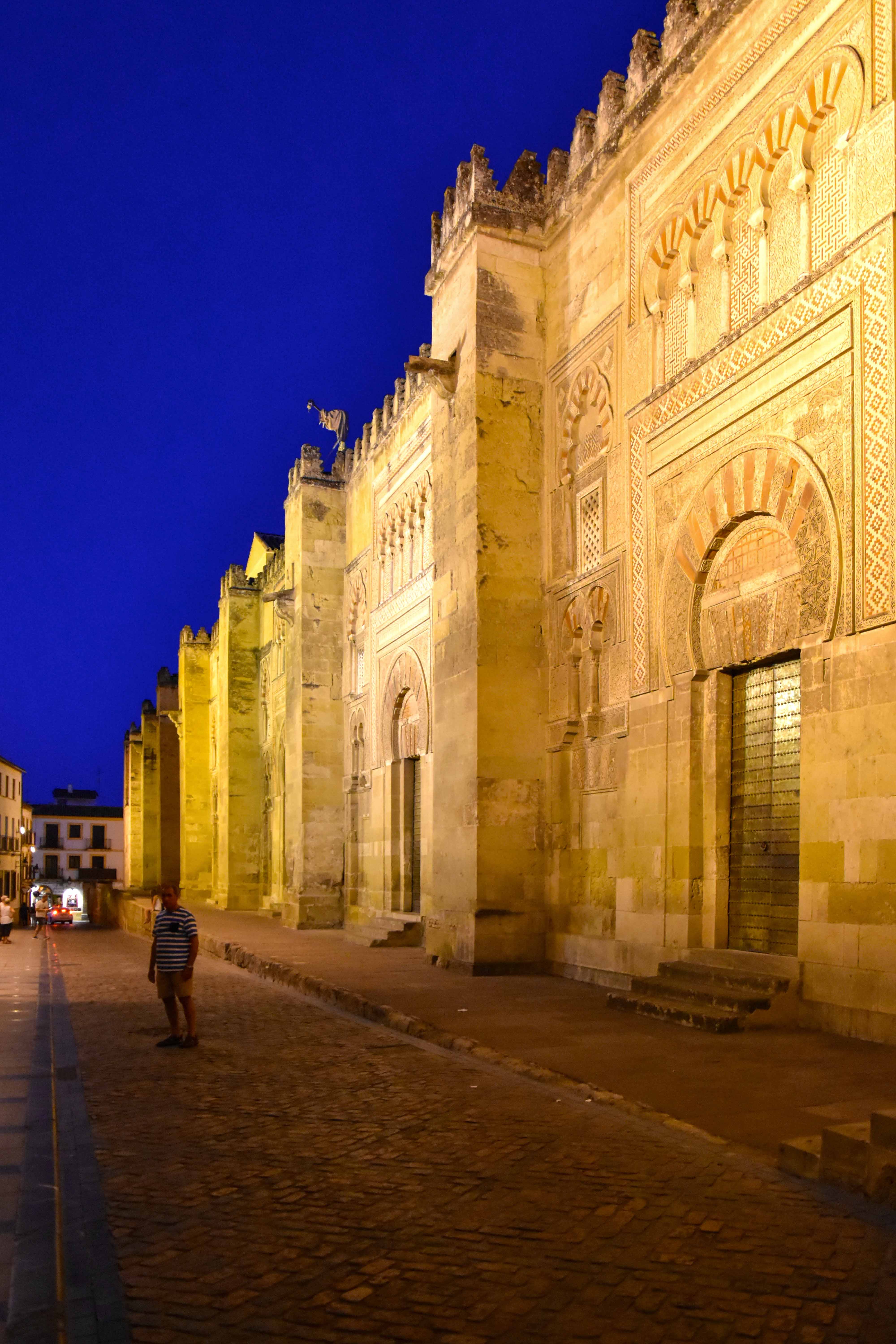 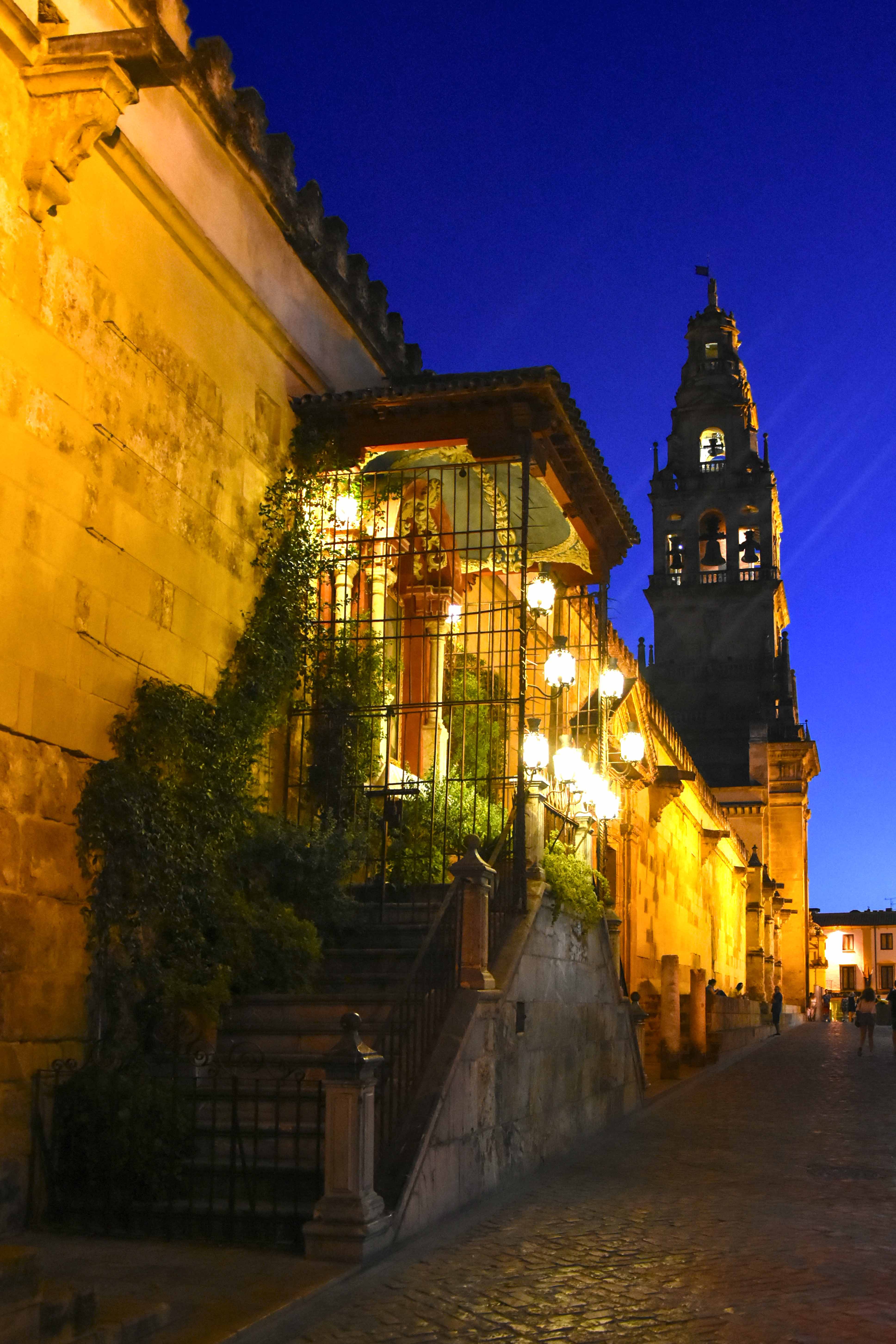 If you liked this post and want to read more about my trips to Spain, you can visit the following posts: 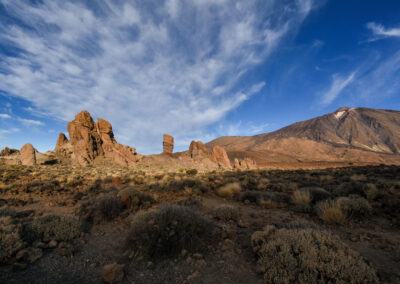 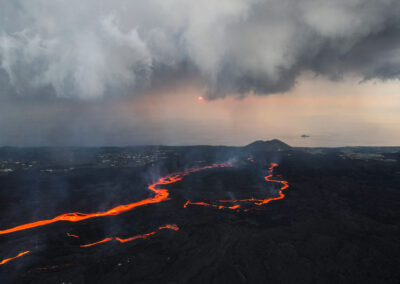 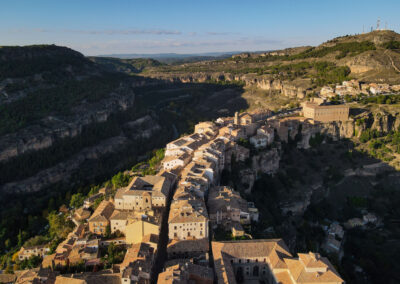 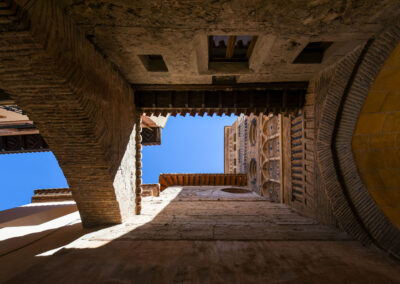 Teruel, the capital of mudéjar 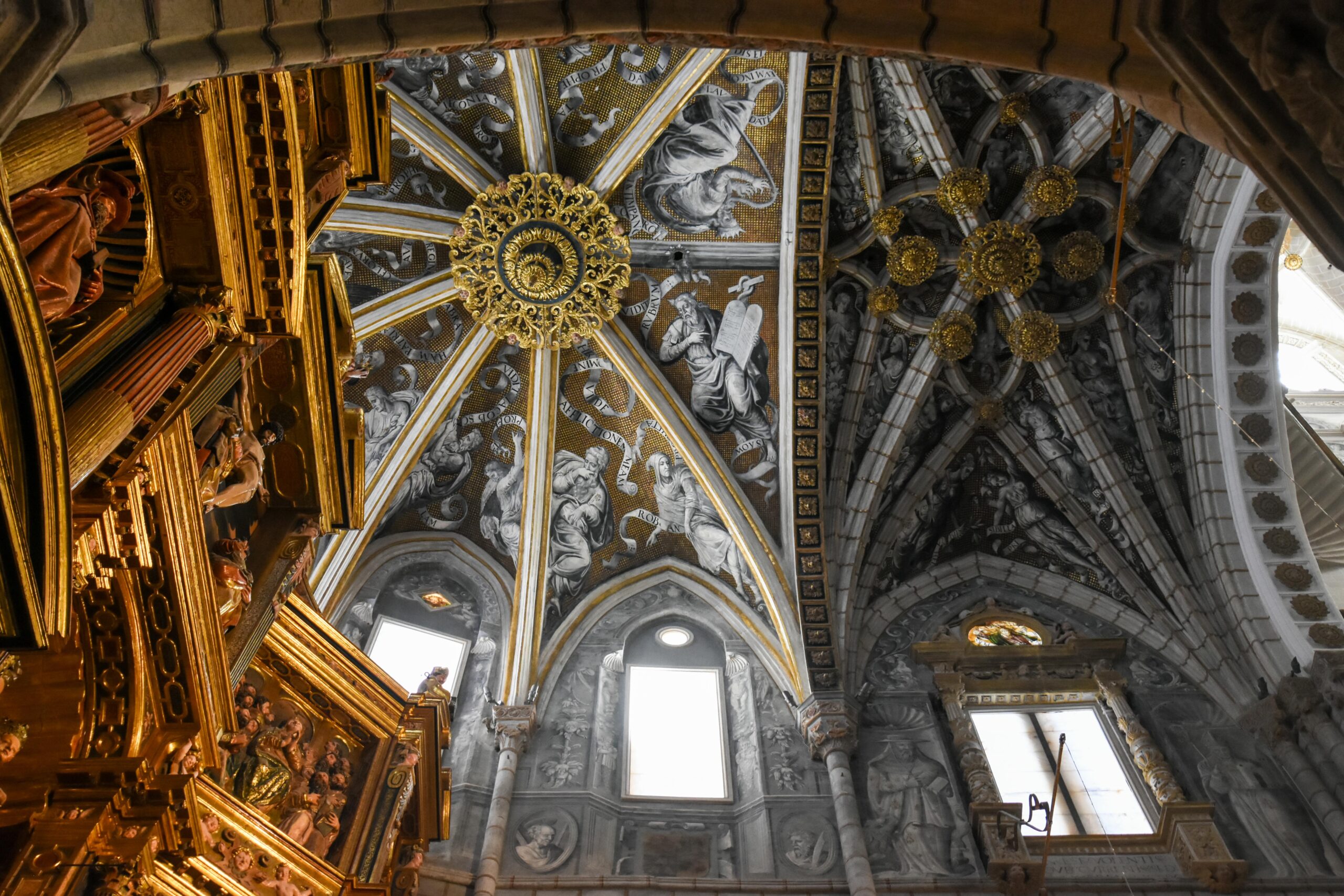 Tarazona and its mudéjar Cathedral 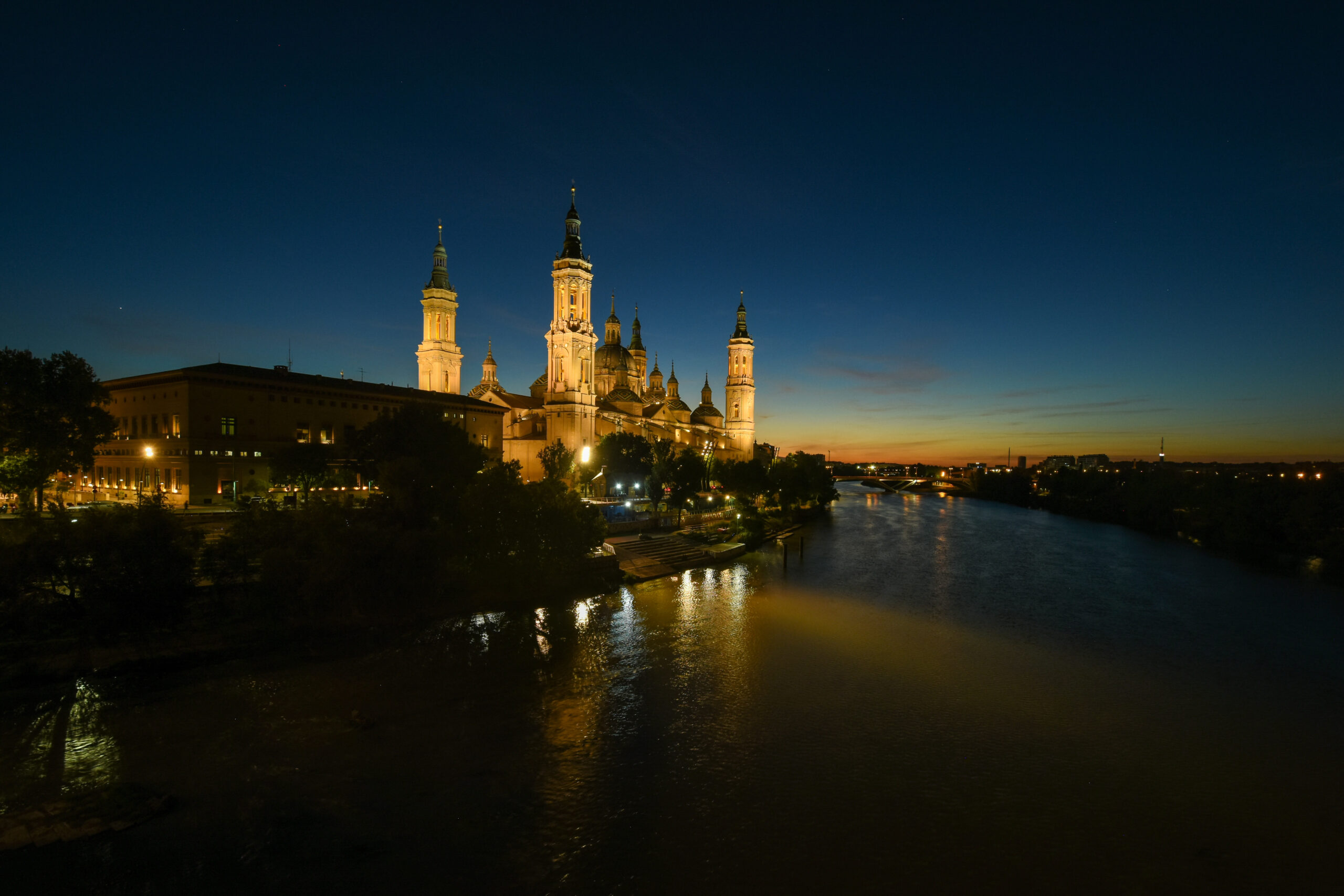 What to see in Zaragoza 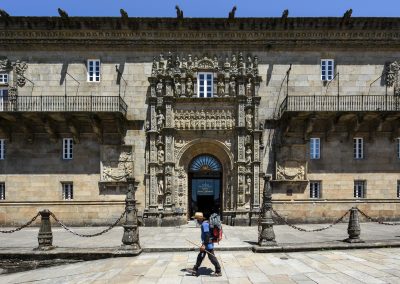 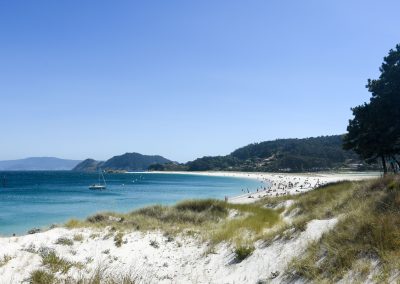