How much does it cost to live in Mérida 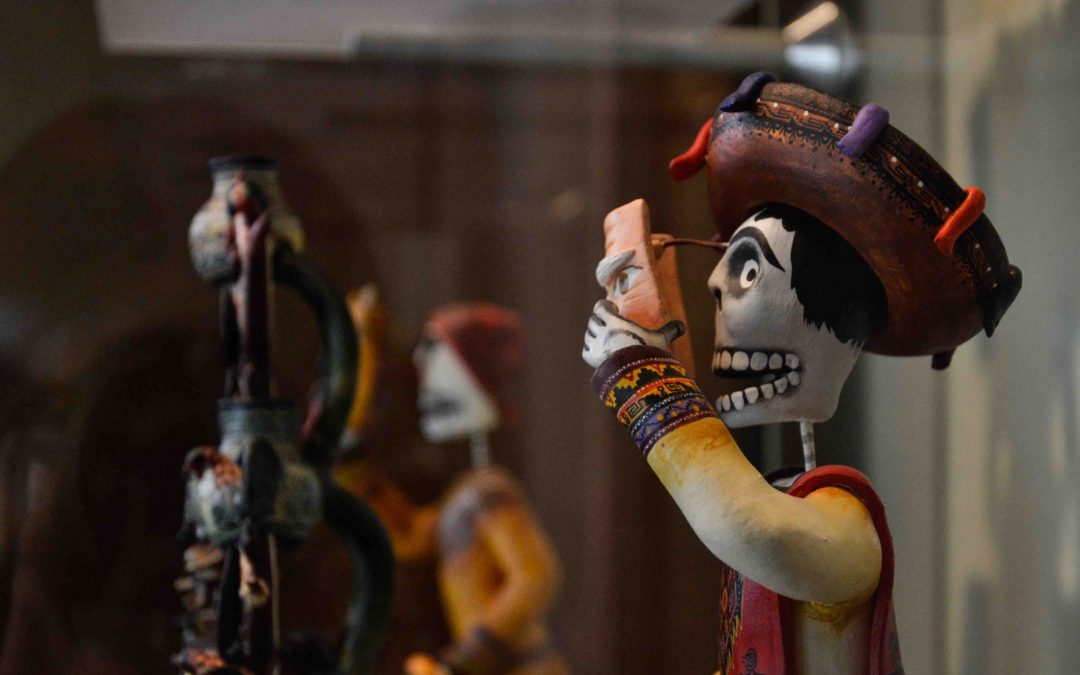 I spent five months in Mérida, Yucatán with a scholarship from Santander Ibero American Programs. The scholarship was of 2300€ for the whole semester and it is the same to every destination, independently of the costs of the city or how far away it is (for example, you get the same to go from Portugal to Spain).

Flight: I bought just a one way ticket because I didn’t know exactly when I was flying back and from where, because I had the idea of traveling in the american continent before flying back. That way I spent more money than if I would have bought a return ticket. I flew with Air Europa, at that time the cheapest I found and I payed 490€ to fly from Lisbon to Cancún with a stopover in Madrid. Now there are a lot of “low cost” airlines who fly between Madrid and Latin America like Evelop and Wamos Air and you can pay 600€, when your lucky, for a return ticket.

Rent: I was studying at Universidad Autónoma de Yucatán (UADY) and the architecture faculty was the only one in the center, so I searched for a house there, so I could walk to school and didn’t have to spend time and money on transports. It is actually cheaper to live in the city center, because the houses are older. If you are going to study on the outskirts, then look for a room somewhere next to where the buses pass. There are a lot of houses with swimming pools where you can stay and the price difference isn’t that relevant.

So I was living in Casa Cielo, in Calle 55A entre 68 y 70 in Santiago neighborhood. I loved the area, there was a market where you could buy your groceries or have lunch or dinner, a nice supermarket, there was the cheapest cinema in town, some nice bars and some art galleries. It was 1,5km away from the university, just hard to walk when there was no shade and 45º… I had my private room with private bathroom, not inside the room and I was sharing the house with other four people – one mexican, one cuban and two french -, all of them with private rooms and private bathrooms, three of them with it inside the room. We had a big living room, a medium size kitchen and some space behind the house to dry our clothes. The street was very nice because it had almost no cars. Two floors. I was paying 1900 mexican pesos ($) per month with everything included but gas (which you just use to cook as from March on it is so warm you don’t want hot water in the shower) and drinkable water (which would be maybe more 20$ per month). At that time it was something like 115€ per month and now it is 92€.

I maintained an excel with all my expenses divided by transportation (which would include all the buses and taxis I would take inside the city or the buses to Cancún or somewhere else when not traveling with an organized group), supermarket, restaurants (which also include eating in the street markets or a snack I could buy in school), travels (all the organized trips, which included hostel or camping, transportation, some meals sometimes and open bar parties), education expenses (to make models, to draw, etc – if you don’t study architecture or arts I don’t think you have to consider this), culture (museums, cinema, books), clothes and “others” (from souvenirs, to my hanging bed, to towels to the house, to my phone plan…). In total, after arriving to México and not considering my two week trip to Cuba and my flight and stay in Monterrey I spent 38.665$ = 1871€ at todays rate (2320€ when I was there).

Of course you can have a very different way of living than me. In the house we were all very good friends, we were having dinner almost everyday together, cooking special dishes from our countries, my boyfriend and his flatmate were having dinner with us almost every night, we always had friends over and with the scholarship I had more than enough money to spend. It is actually the first time I’m calculating this and I’m a bit shocked with how much I spent, because I could also save a lot of money and I was always traveling (from the 133 days I was in Yucatán I just spent 94 in Mérida, which means I was away the other almost 40 days – well 15 of them in Cuba!).