I had two vouchers at home, one from Odisseias for one night at a hotel, another one from Lifecooler for a meal for two, and a good reason to celebrate away from home: Jorge and I five years anniversary! For some time I had the idea of ​​spending a weekend near Alqueva because it is one of the places in Europe where the starry sky is darker and so I looked for accommodation in that area. The place that most caught my attention was Monte dos Pensamentos, in Estremoz, so we booked one night with the voucher and paid the second.

We left Lisbon on Friday afternoon and we were received by Catarina, the friendly owner of Monte, who quickly gave us some tips on where to eat in Estremoz. For dinner, we chose Adega do Isaías, a traditional place with typical Alentejo food – we ordered a black pork mixed grilled and a wine, to accompany the beautiful Alentejo bread.

The next morning we woke up to the imposing view of the Castle of Estremoz – the night before we had not realized that the city was mostly within walls – and we were filled with the desire to get to know the city. But that would have to wait until Sunday, because for Saturday the plan was to go to Alqueva, still an hour away.

At the suggestion of our hostess, we went through Serra d’Ossa, with impressive landscapes! We arrived at Monsaraz Castle around noon and although it seemed to be full, due to the difficulty of finding parking, the castle was not that crowded. The views of the largest artificial lake in Europe, the Alqueva dam, were breathtaking! The castle itself is a pearl of the Alentejo!

For lunch my grandpa suggested us Adega Velha restaurant, in Mourão. He told us that we could not miss the chickpeas stew and that luckily we were entitled to a concert of cante alentejano. He forgot to say that the restaurant is so good that the waiting time is of approximately one hour. The advantage is that in fact, during all that time, we were drinking wine to the sound of the male voices of the region – the best experience of the weekend!

On the way back to Estremoz we made three wonderful stops. The first on the bank of Alqueva, a perfect mirror of the surroundings, with Monsaraz at the top of the hill, while the sun went down. The second at the castle footsteps, to see the orange and pink tones of the dusk mirrored in the lake. The third in the middle of nowhere, to see the stars – and trying to photograph them, without much success … 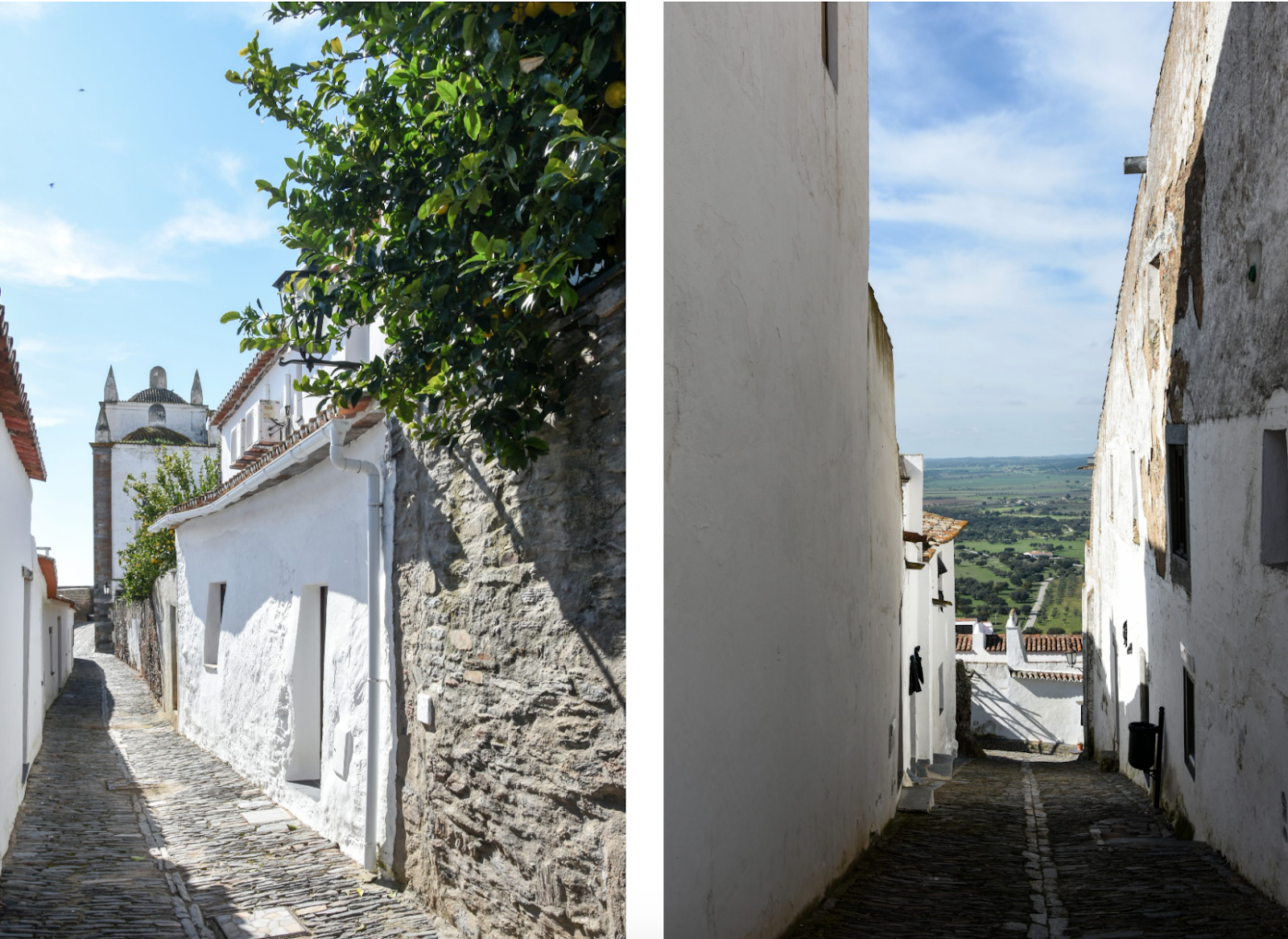 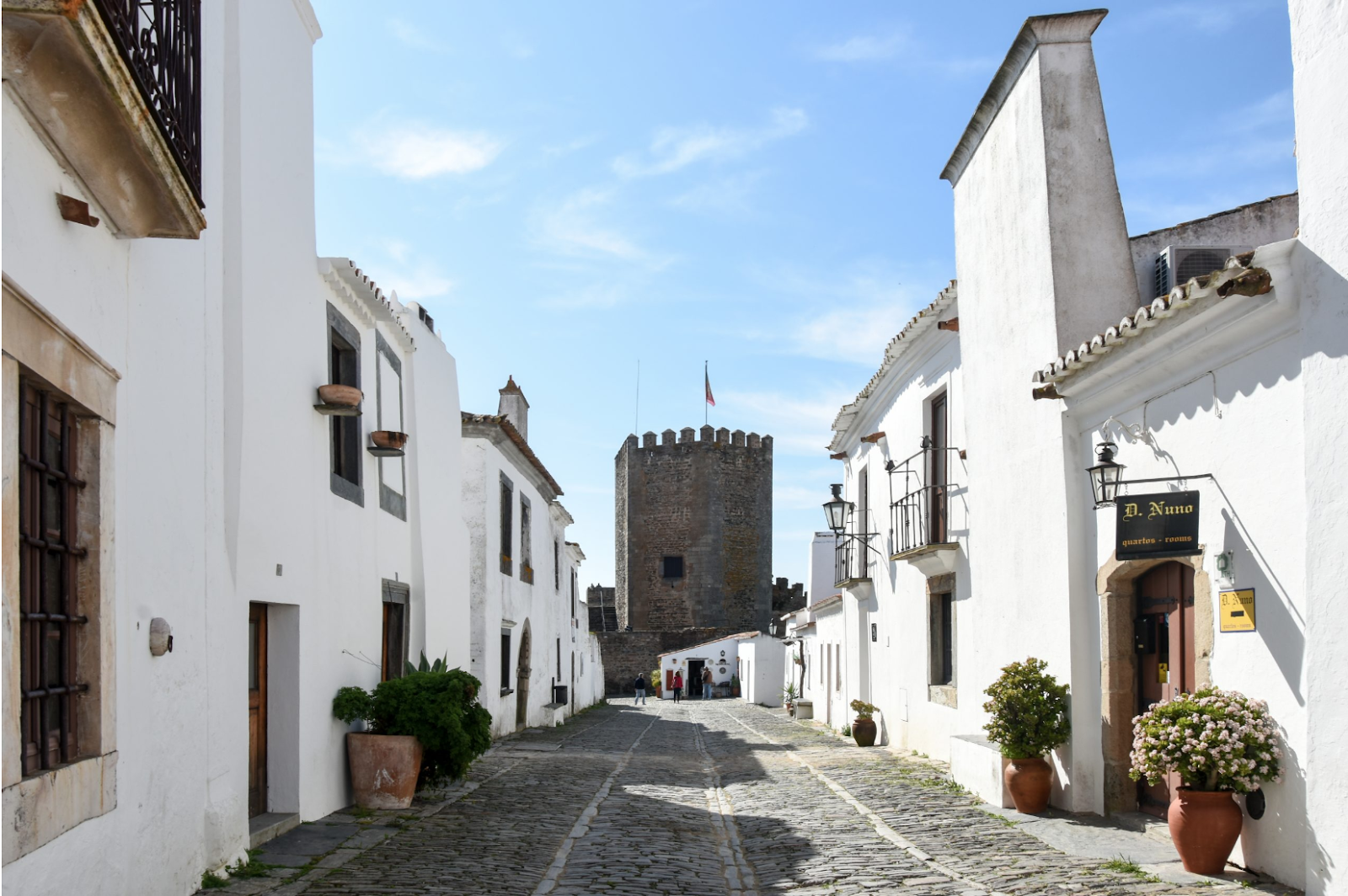 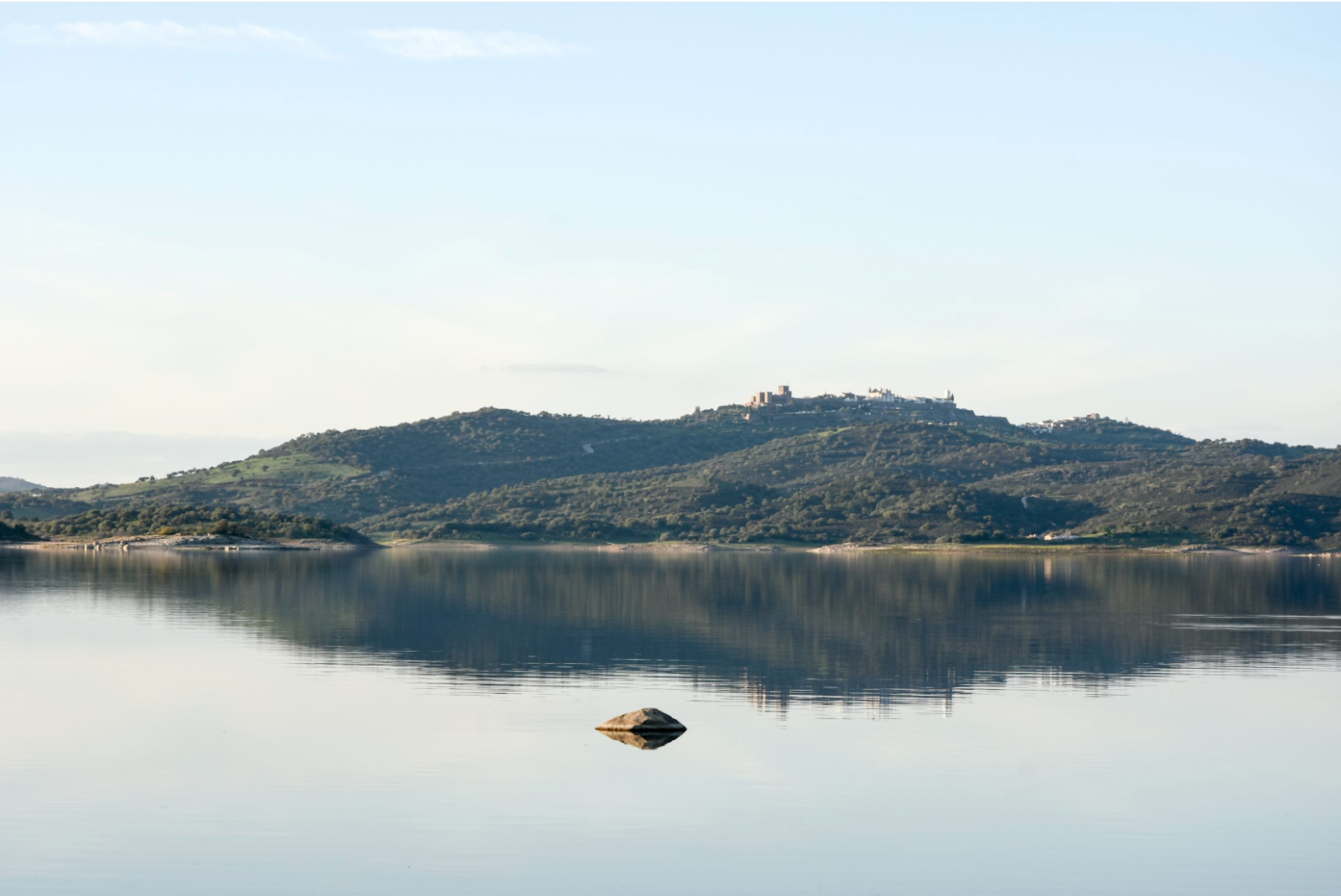 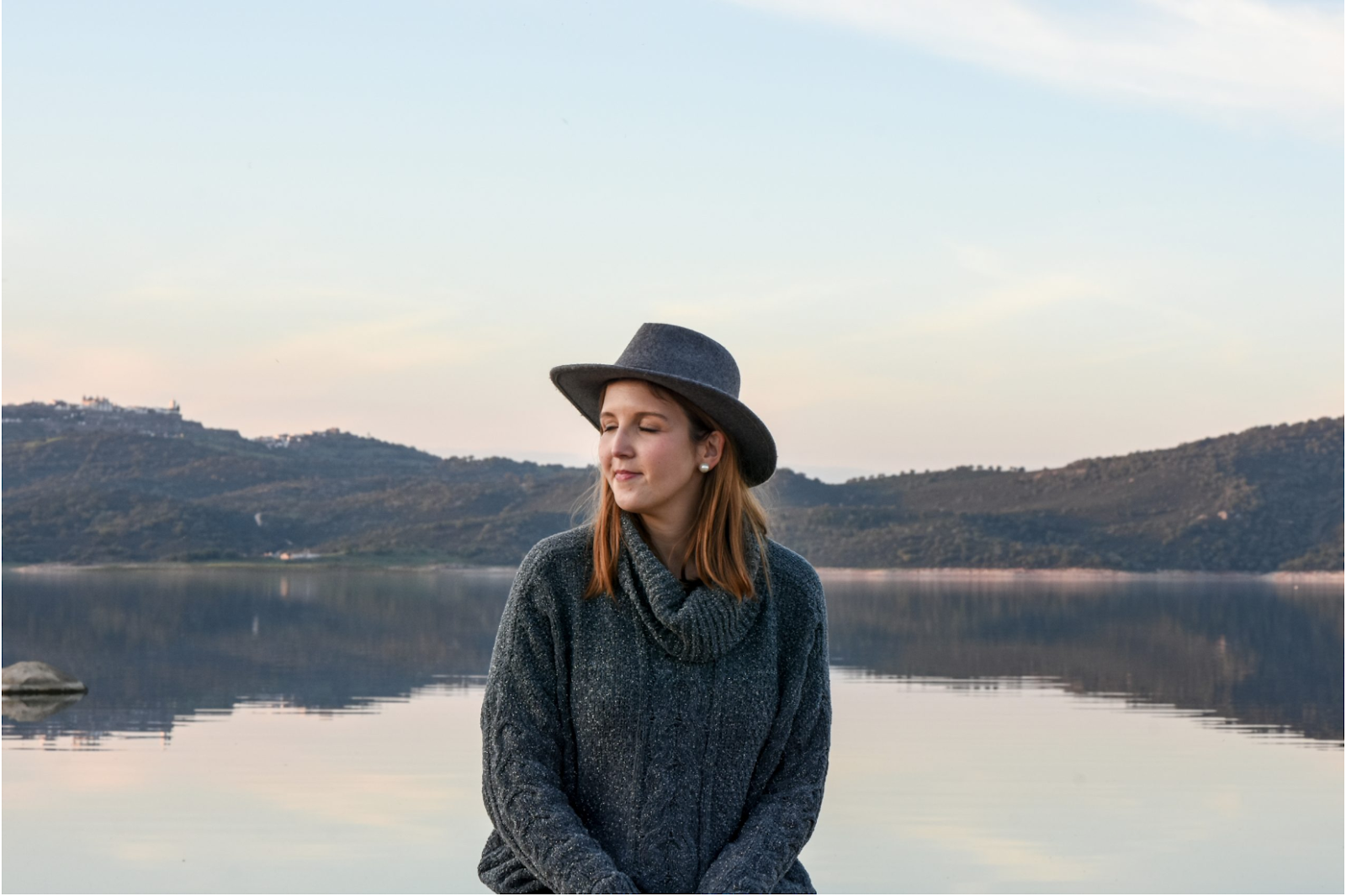 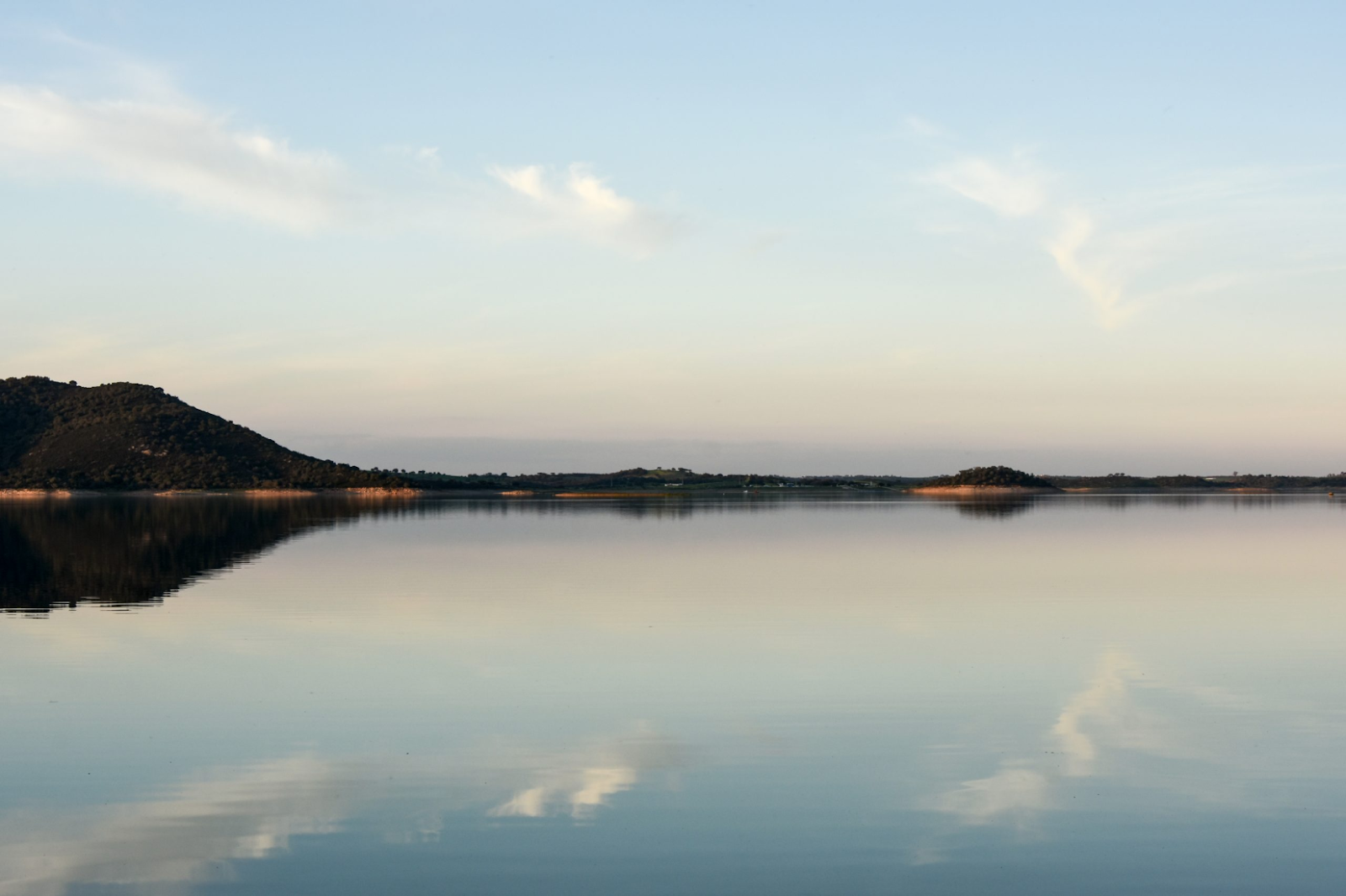 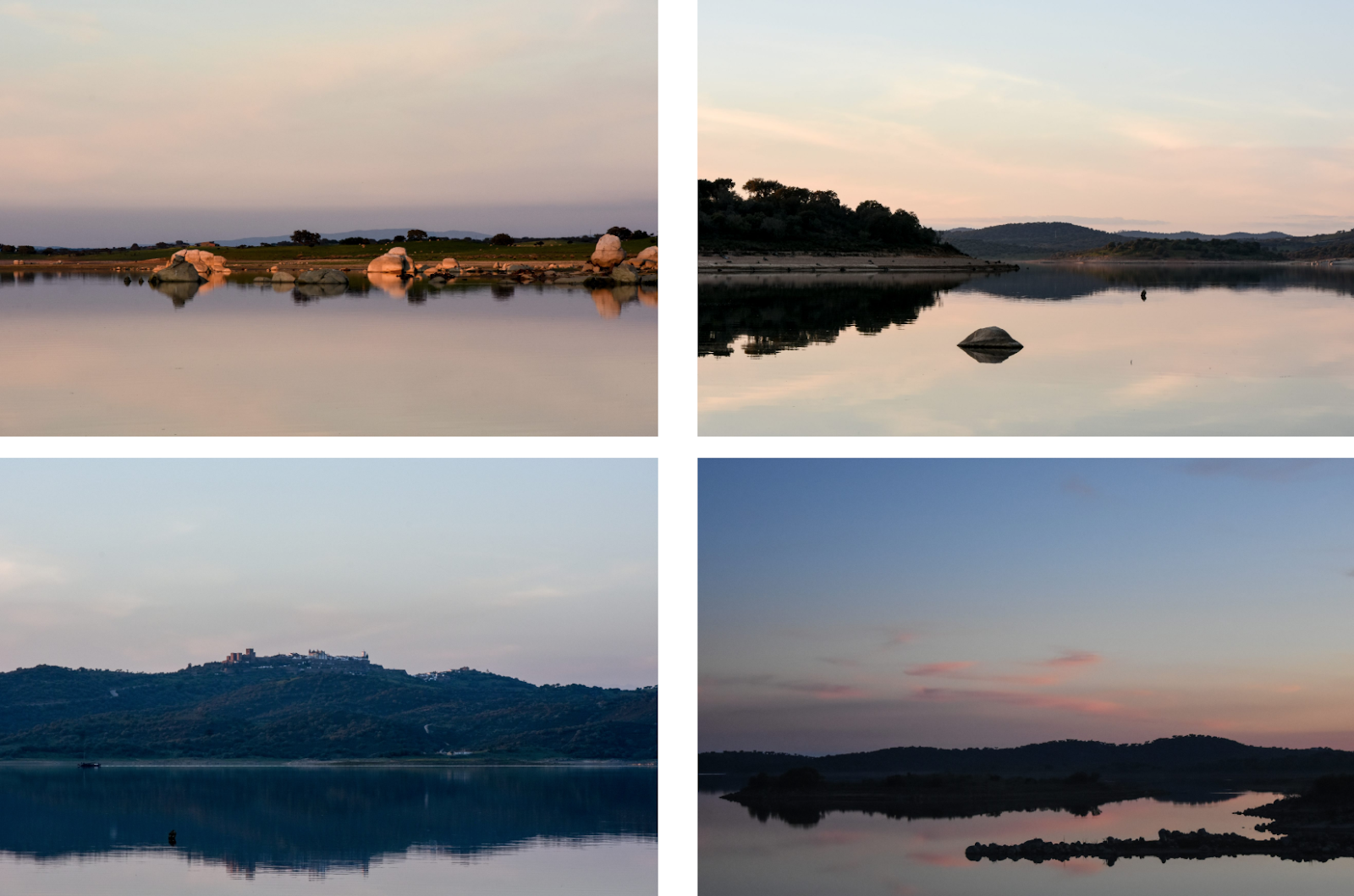 On Sunday we woke up slowly, had a nice breakfast at Monte and set out to discover Estremoz. The lower part of the city is not very interesting, so we left the car down there and started going up the hill to the Castle, which today houses a Pousada de Portugal. We walked aimlessly, following the beauty of the streets, meeting the beauty of Estremoz. I really liked this place, it is easier to show you through pictures!

We had lunch at A Cadeia Quinhentista, a restaurant located inside the castle where there was a 16th century prison. We used the Lifecooler voucher that was worth 50€ and we also paid extra 20€. Exceptional service, delicious food, I highly recommend it! 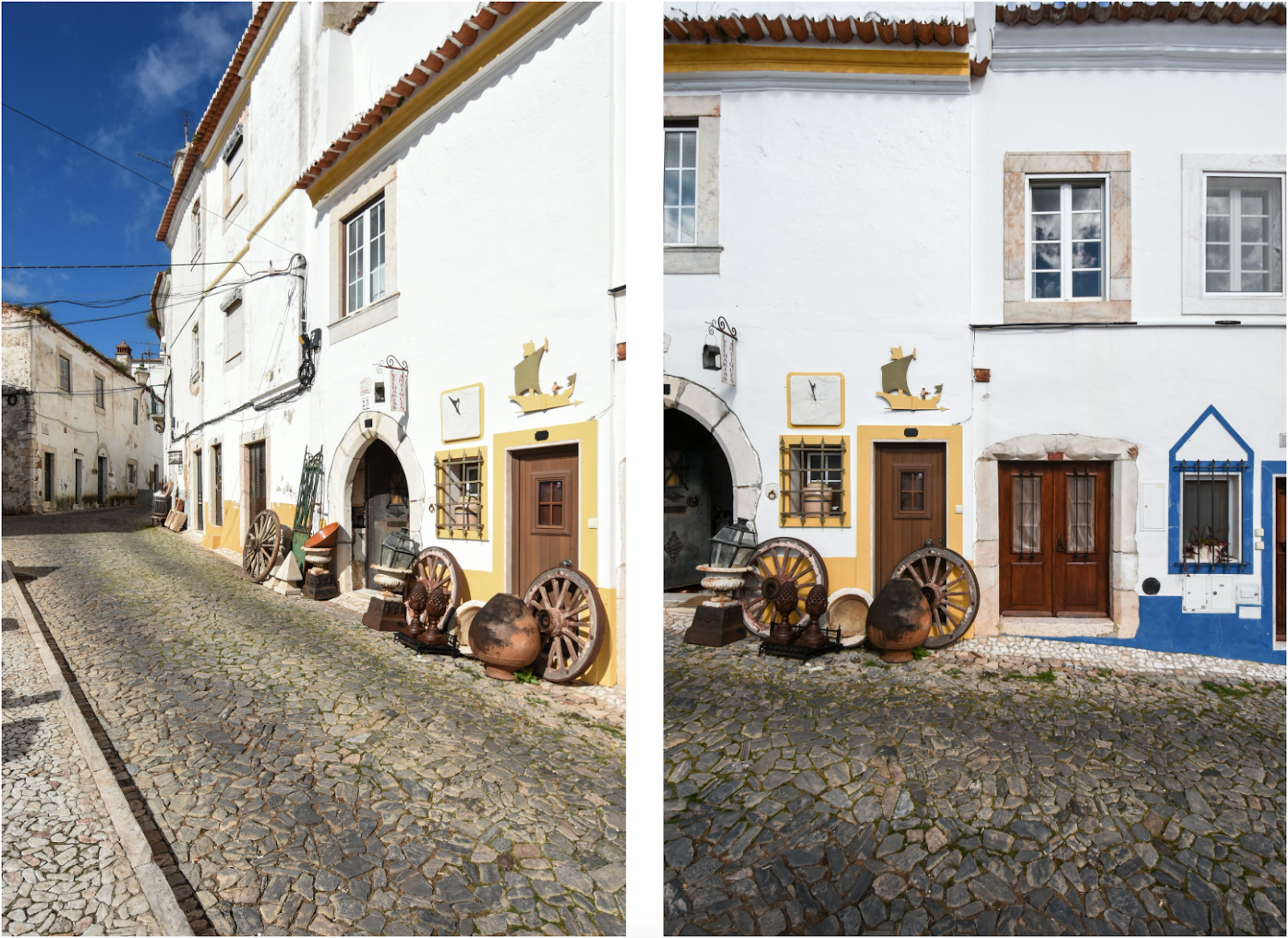 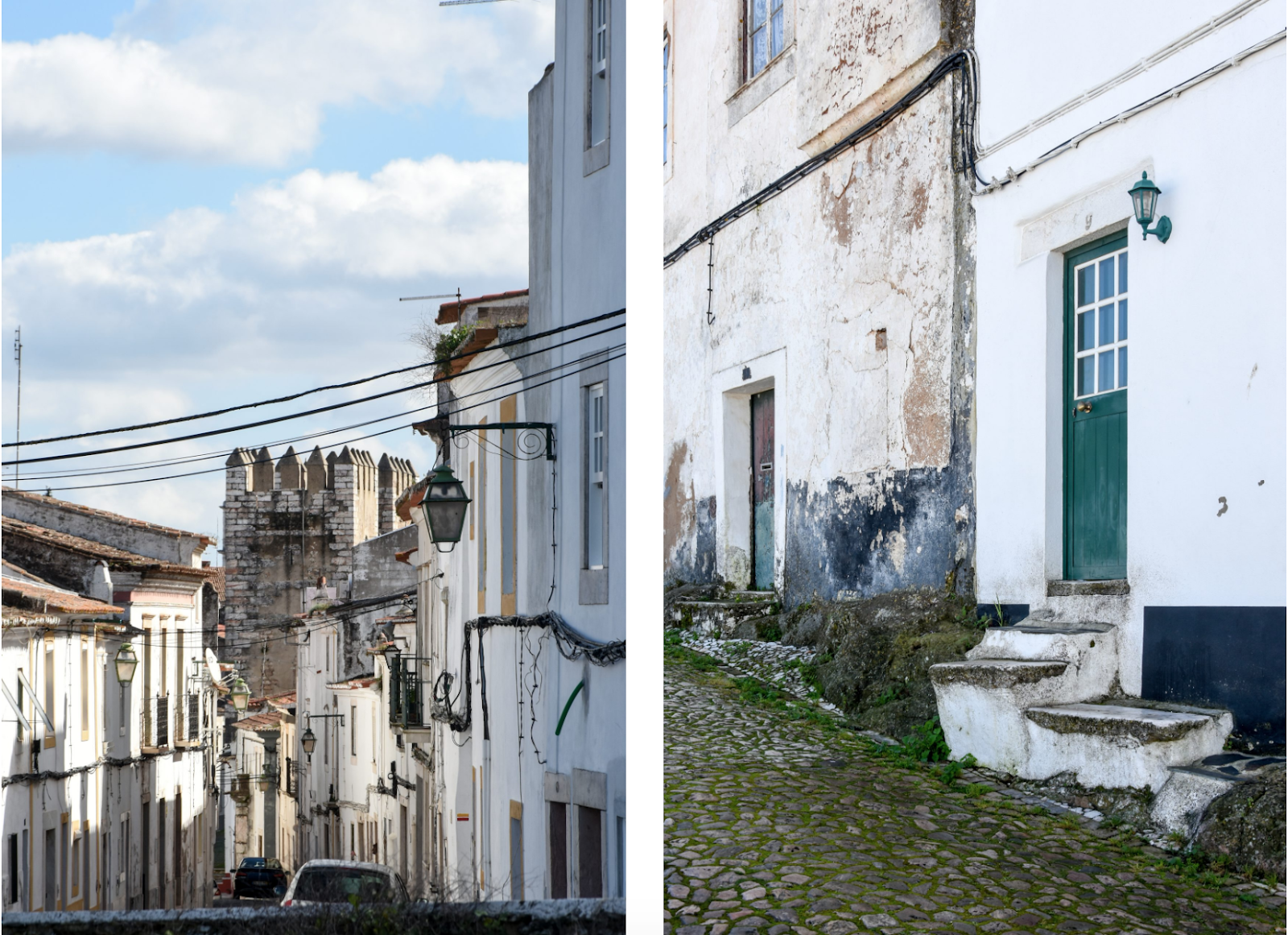