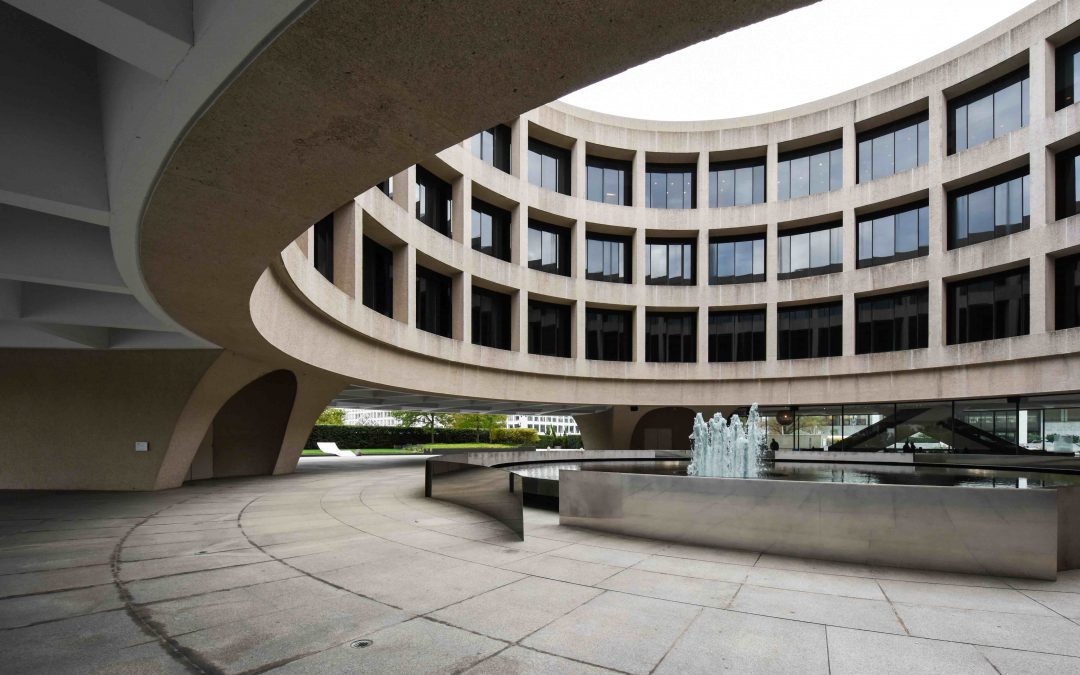 As I mentioned in the previous post, after visiting the Capitol, this huge building whose white dome is familiar to us, I made a reconnaissance tour of the Mall, where most of the Smithsonian museums are located. The first time I heard about these museums was in the movie “Night at the Museum 2” and I was immediately interested in visiting them. After finding out that they are all free, I was even more eager – the only difficulty is choosing.

There are 11 museums to visit plus the beautiful Smithsonian Castle, the Smithsonian Institute’s information point and undoubtedly the best place to decide which museums we are most interested in, as it has exposed in a room a sample of objects we can find in each museum – for example I had the idea of ​​visiting the Museum of American History to learn more about the history of the country, but most of the objects they had on display were related to sports or other activities where Americans stood out and not about the history of the country itself. 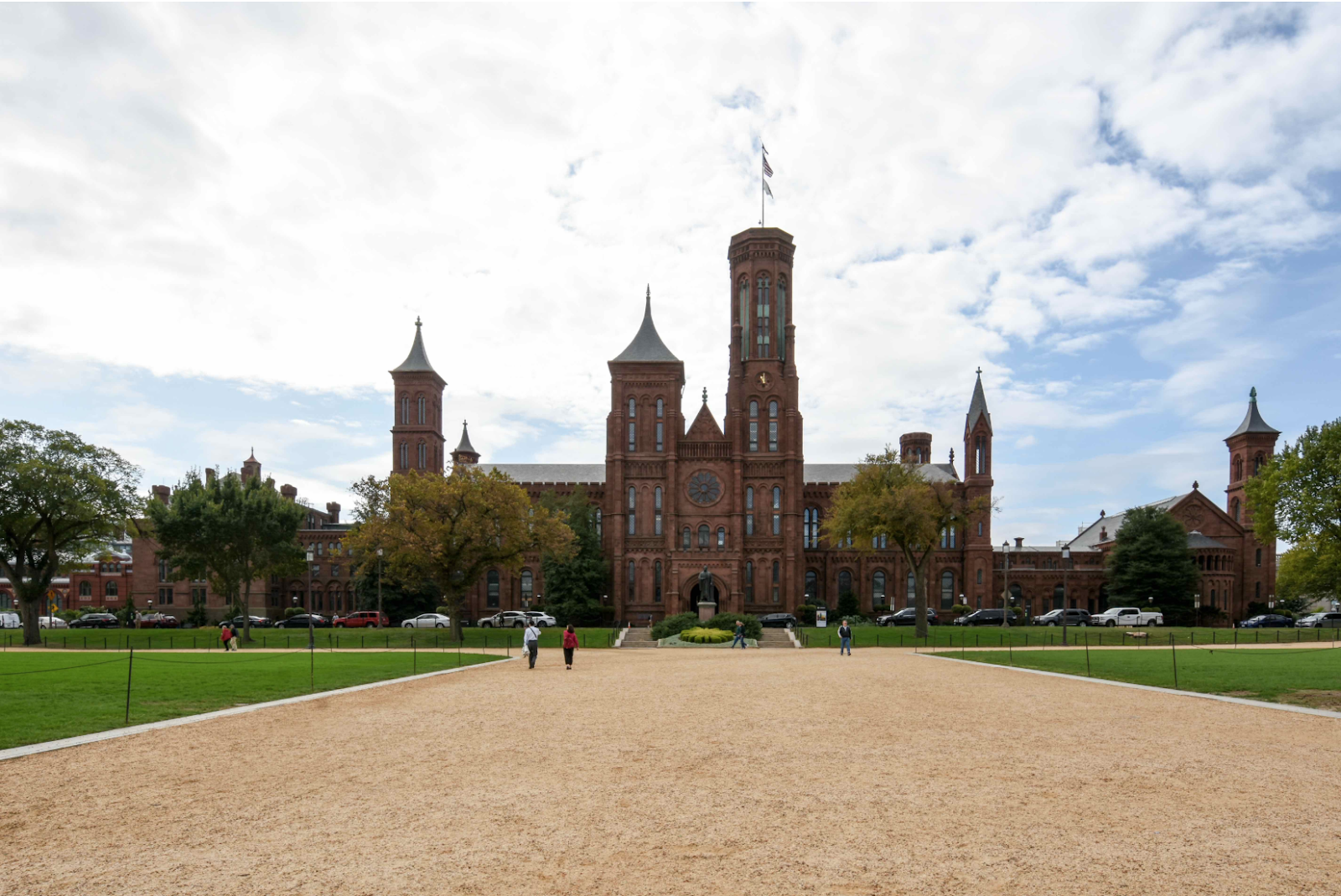 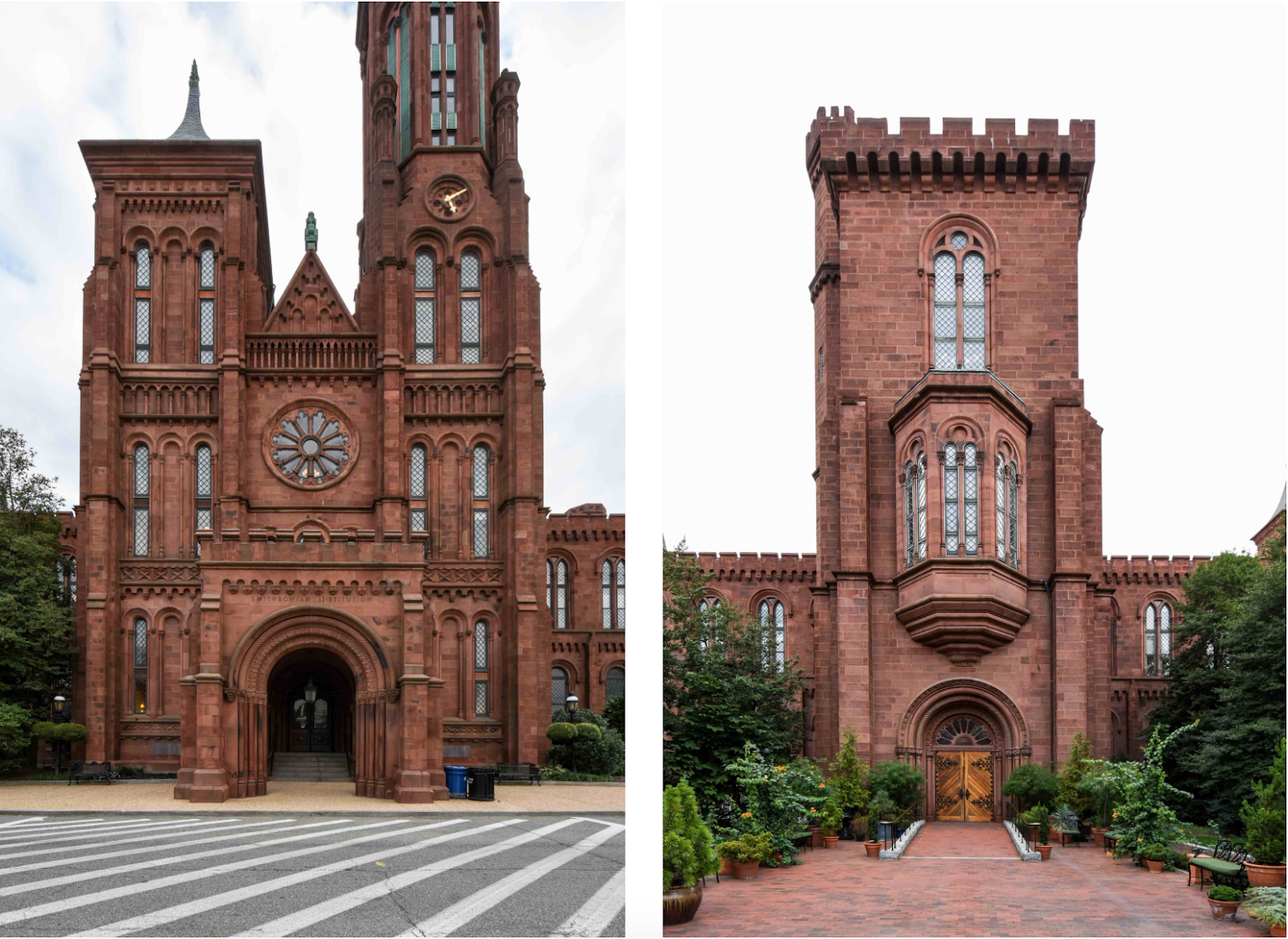 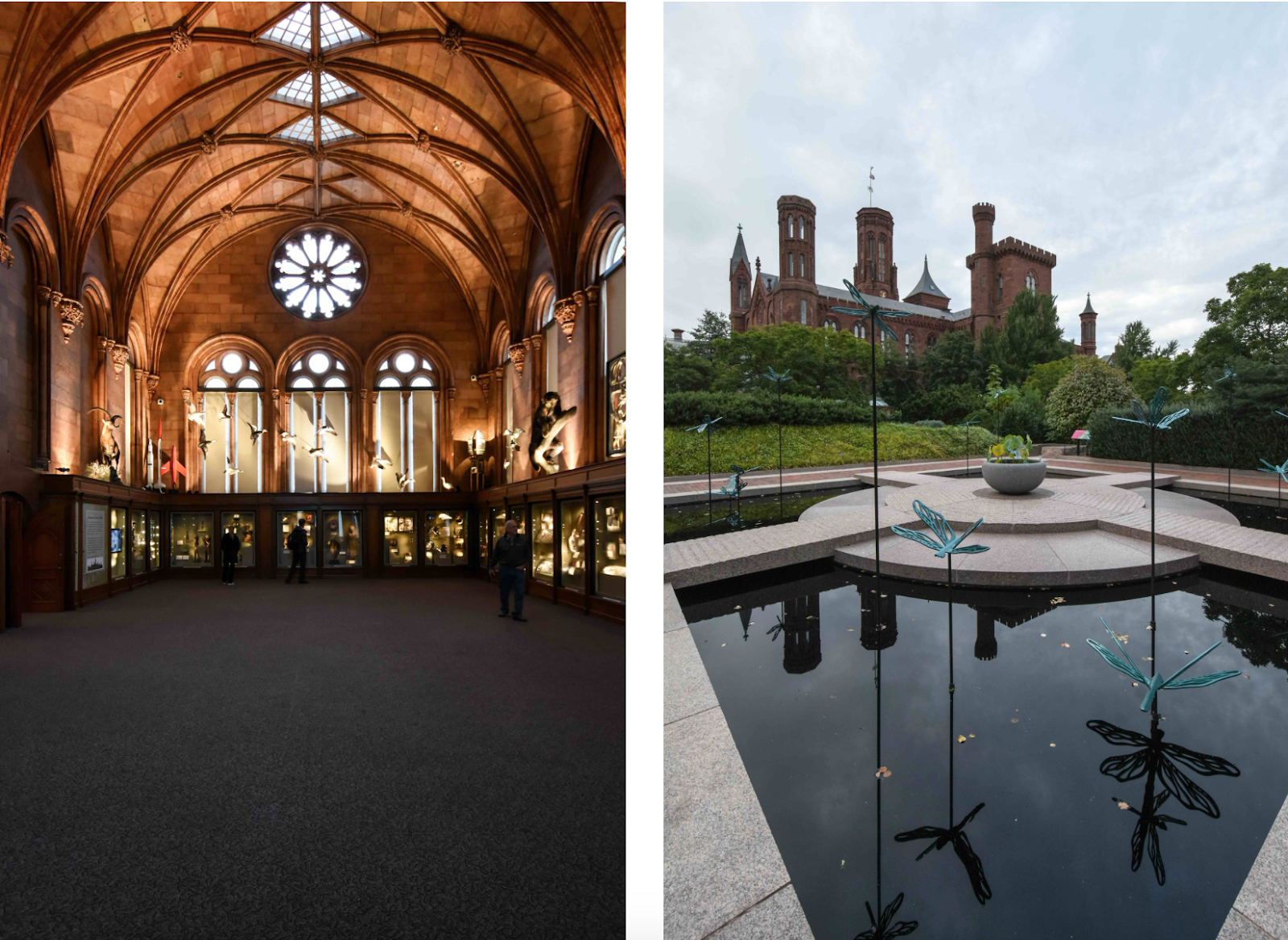 All museums are surrounded by beautiful gardens, almost always related to the museum theme. At the American Indian Museum we find more desert / tropical vegetation and at the Hirshhorn Museum we find a sculpture garden – the museum is dedicated to contemporary art.

The second was one of the museums I chose to visit, not only for the museum’s content, but for the circular building itself, designed by architect Gordon Bunshaft. The inner space is very interesting to walk, obviously a linear circuit, without interruptions or sharp angles. Outside there was also an installation by Korean artist Lee Ufan, “Open Dimension”, a way to view Asian gardens from another angle. And inside the “Manifesto: Art x Agency”, a series of films, all starring beautiful Cate Blanchett, who tried to convey what each artistic style was. 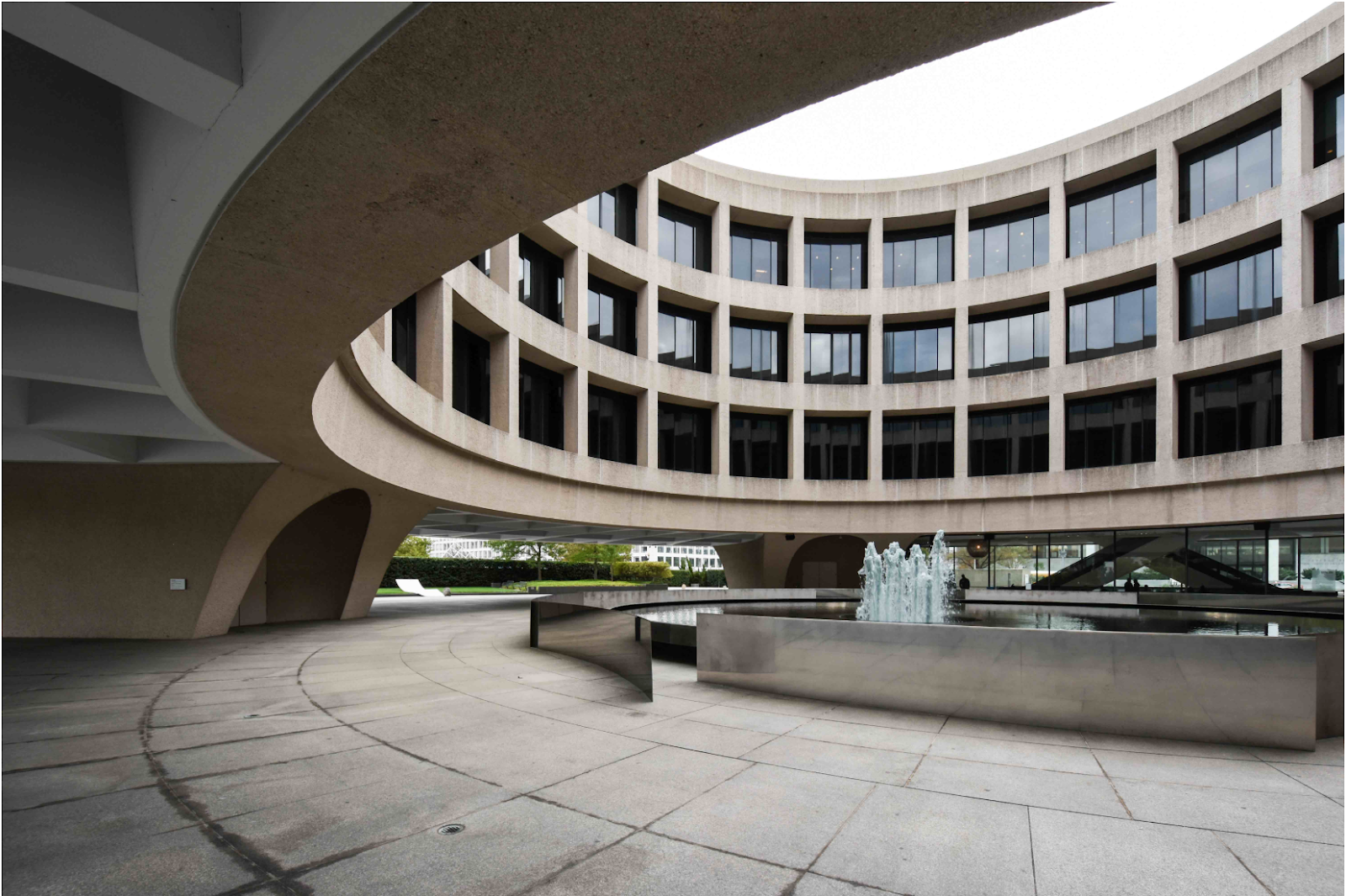 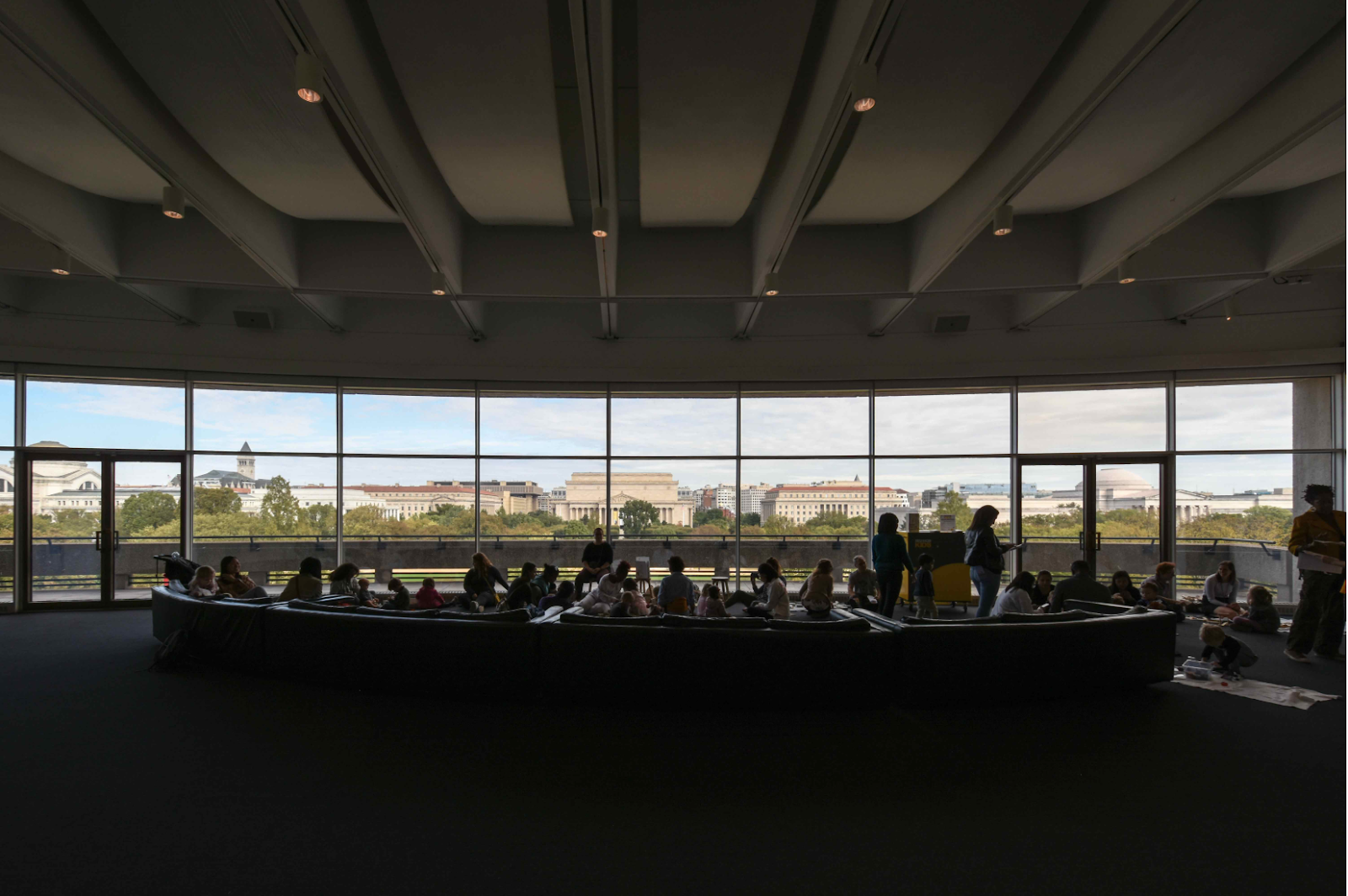 .
Between these two museums and the Castle, all on the south side of the Mall, we also find the Air and Space Museum – where all pilots go – the beautiful Arts and Industries Building, currently closed for renovation,  the small Museum of African Art and Sackler Gallery, the second dedicated to Asian art, and the Freer Gallery of Art. This side was what I saw on the first day.
.

On the second day I walked along the north side where we find the two buildings of the National Gallery of Art, which are not part of the Smithsonian Institute, and which also have a sculpture garden. Behind we find the Archives of American Art and next to the gardens the famous Museum of Natural History, full of families entering. Finally the Museum of American History and the African American Museum, which I visited.

The building is one of the most outstanding in the Mall. The museum, obviously full of African Americans interested in knowing the history of their ancestors, is divided into several floors, the upper related to areas in which African Americans stood out, such as sports and music, or were noted, as part of the struggle for equality, just like the cinema. The lower floors cover its history, from the forced migration from Africa to the American continent – from which the Portuguese were ones who most slaves brought in -, the struggle for the abolition of slavery that led to the segregation between whites and blacks, until the present day with the election of the first African-American president in the country’s history. Definitely worth the visit, although very full of people! 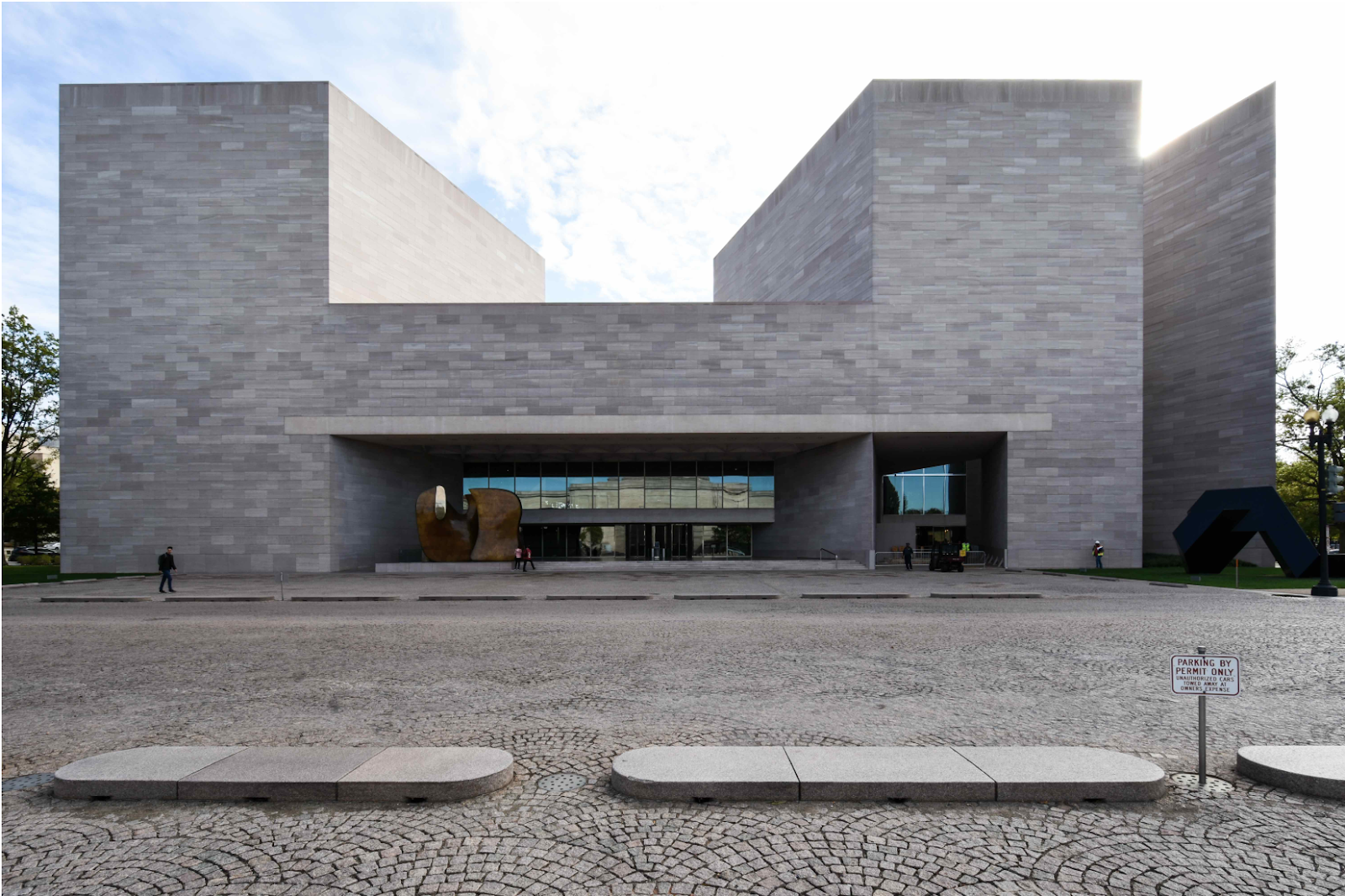 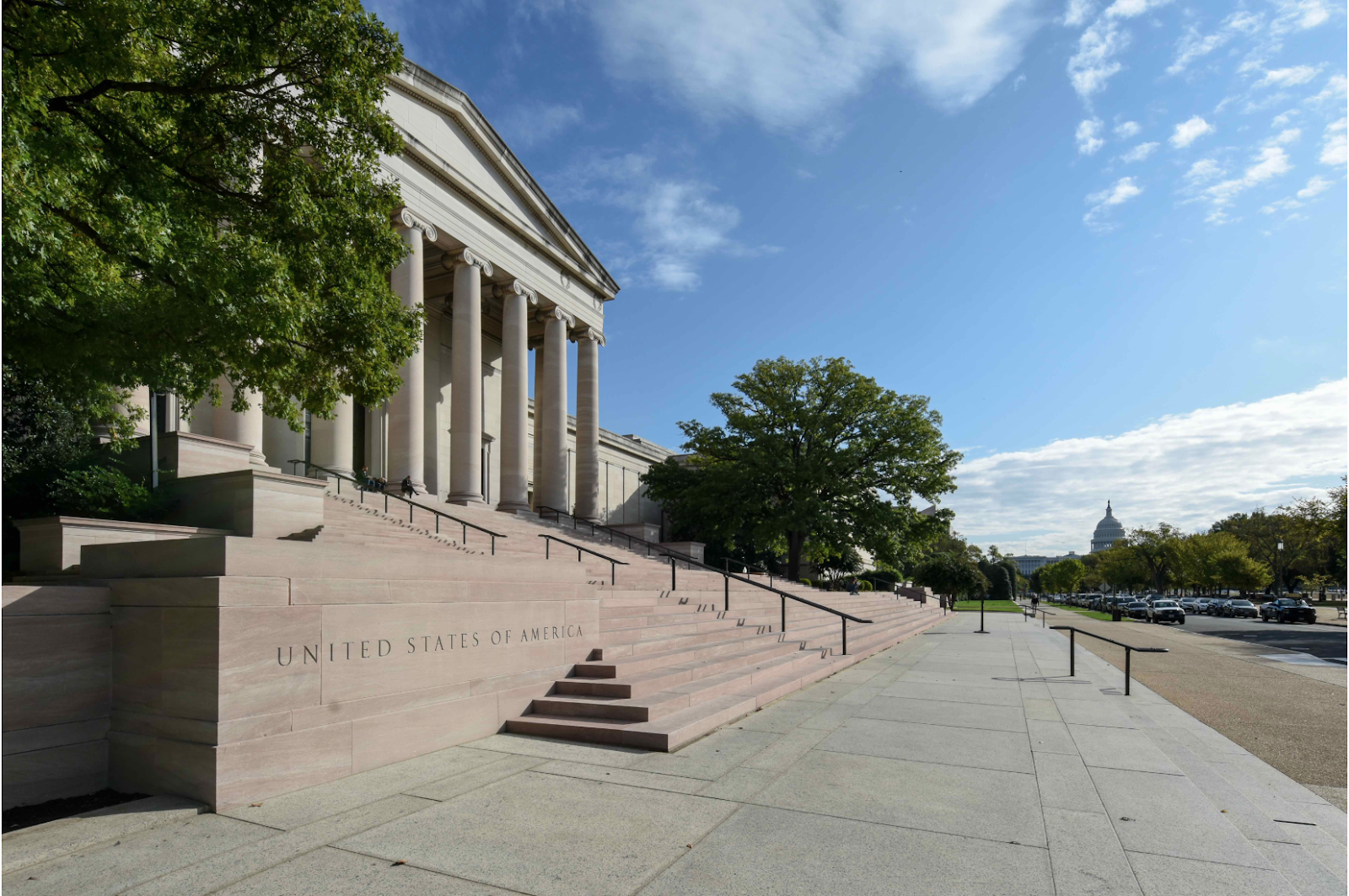 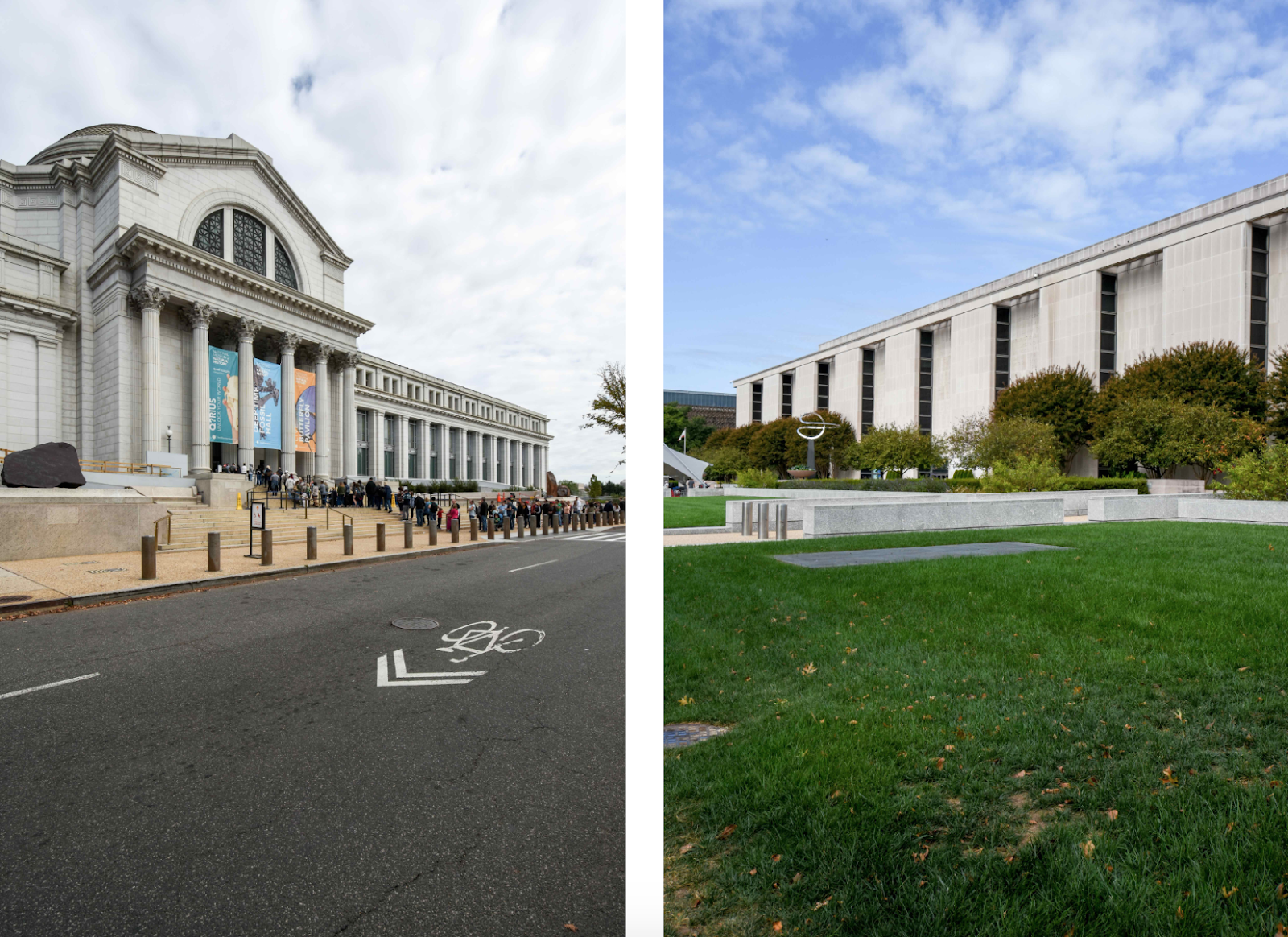 If you liked this post and want to read more about my trips to the United States, you can visit the following posts: 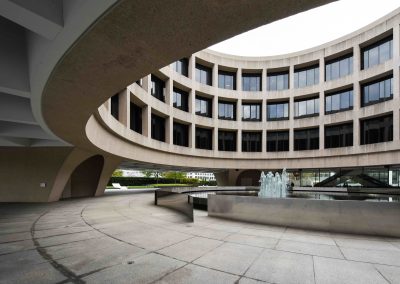 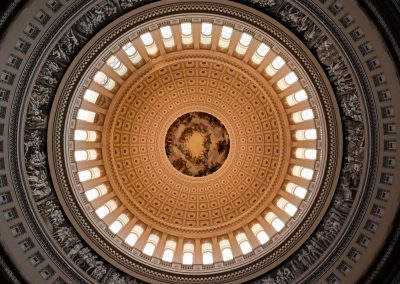 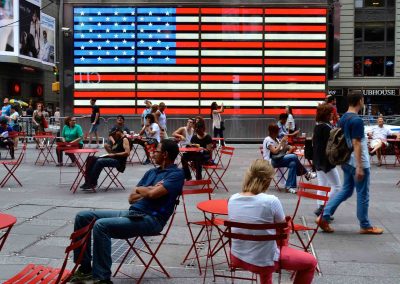 New York – advantages of buying or not the NYPass 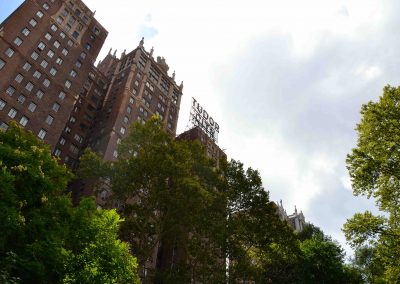 “Highlights of Midtown” Walking Tour with the NY Pass 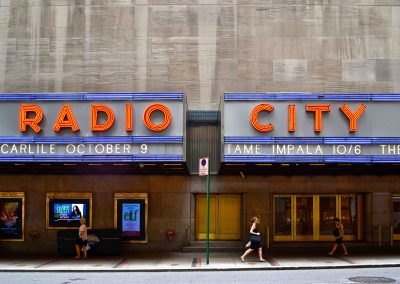 One week in the city that doesn’t sleep – New York