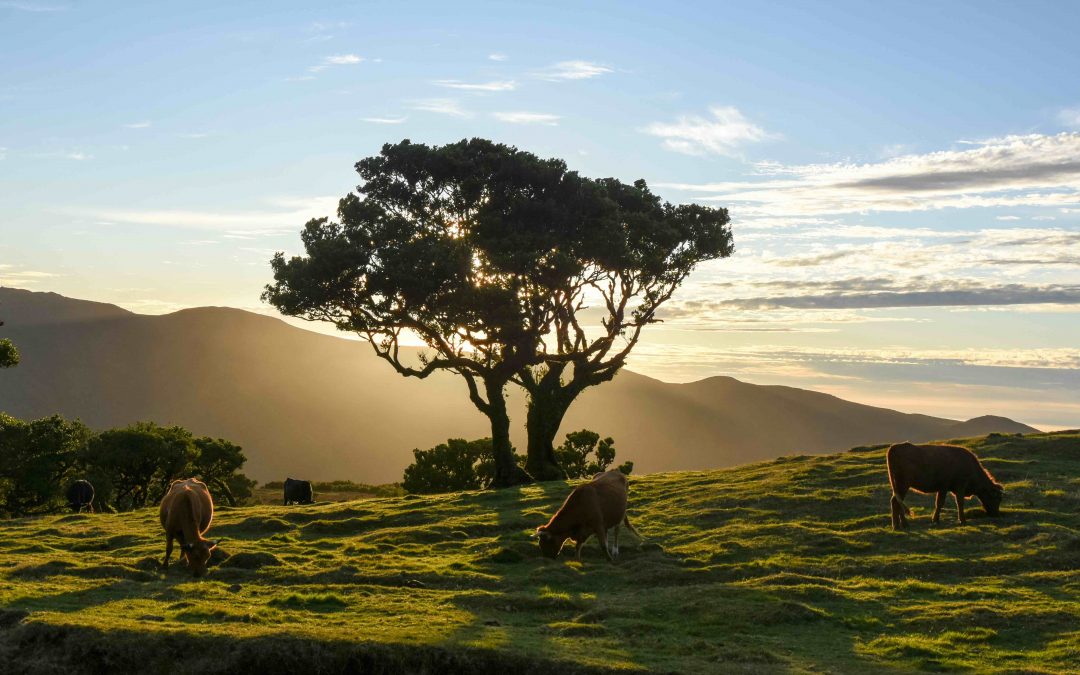 I have been to Madeira many times, but the three great trips I made and that I love the most are March 2017, when I was going to take Jorge for the first time to visit this wonderful island but then he could not come for work reasons. last February that resulted in the “5 days, 5 hikes” post and that of the penultimate weekend where Jorge was finally able to accompany me. The 2017 trip and the last one have several points in common but what stands out most is the visit to Fanal.

Fanal is the only area of ​​the island which is flat. The plateau where is also Paúl da Serra and the longest straight road of Madeira, with 3km. Both times I went with my friend Soraia, who is from Madeira. She knows this area like no one else, as it is her favorite part of the island, and I appreciate she does because the first time I visited Fanal in 2017, it was such a thick fog that I feared for my life – either because if she was just 10 meters away from me I couldn’t see her or because we could never find the car again. This time the sun was shining beautifully, despite the strong wind, and I could finally see why my friend likes this plateau so much. Here cows graze when there is fog and when there is sun, which makes everything more beautiful and authentic! 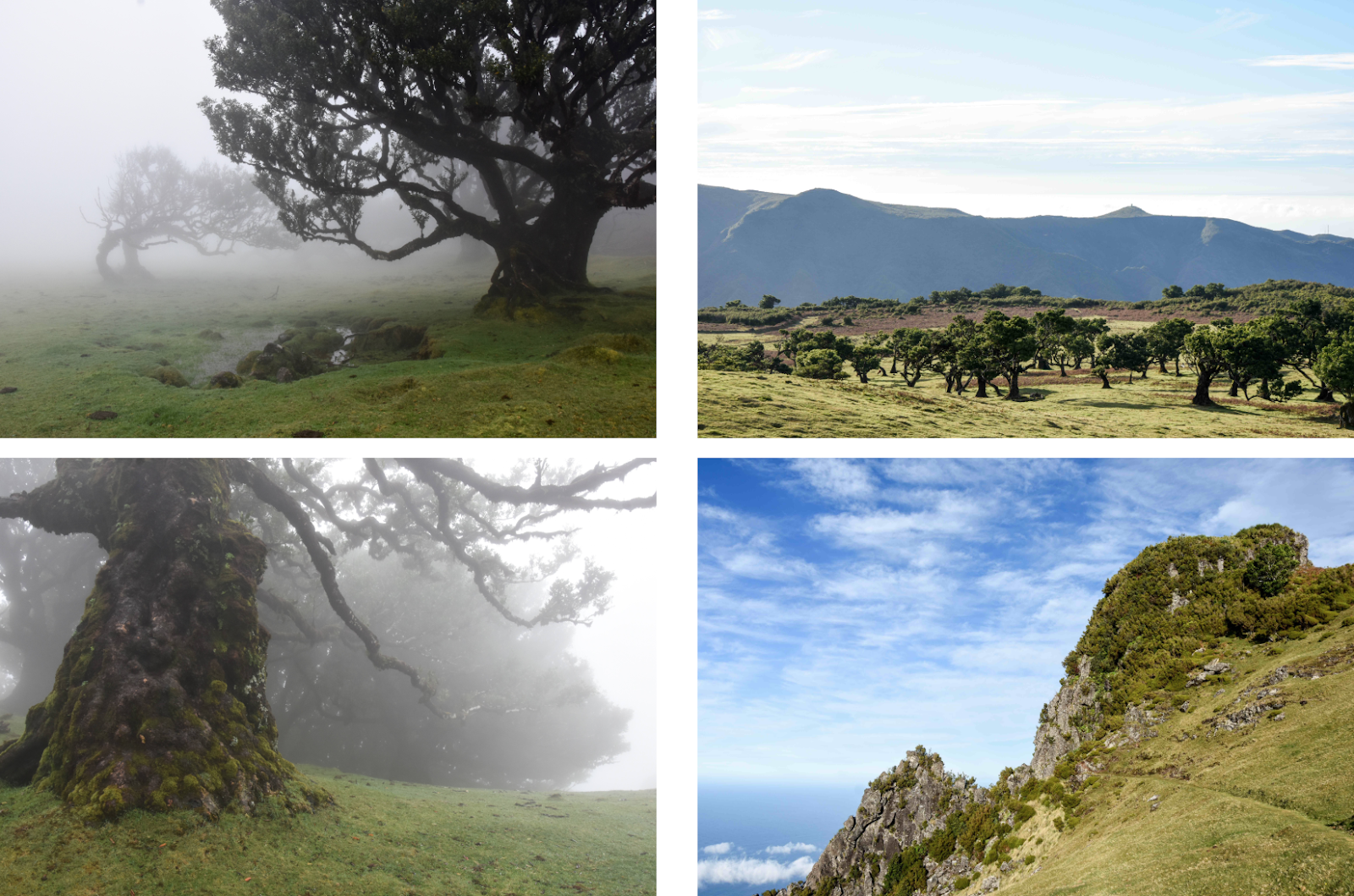 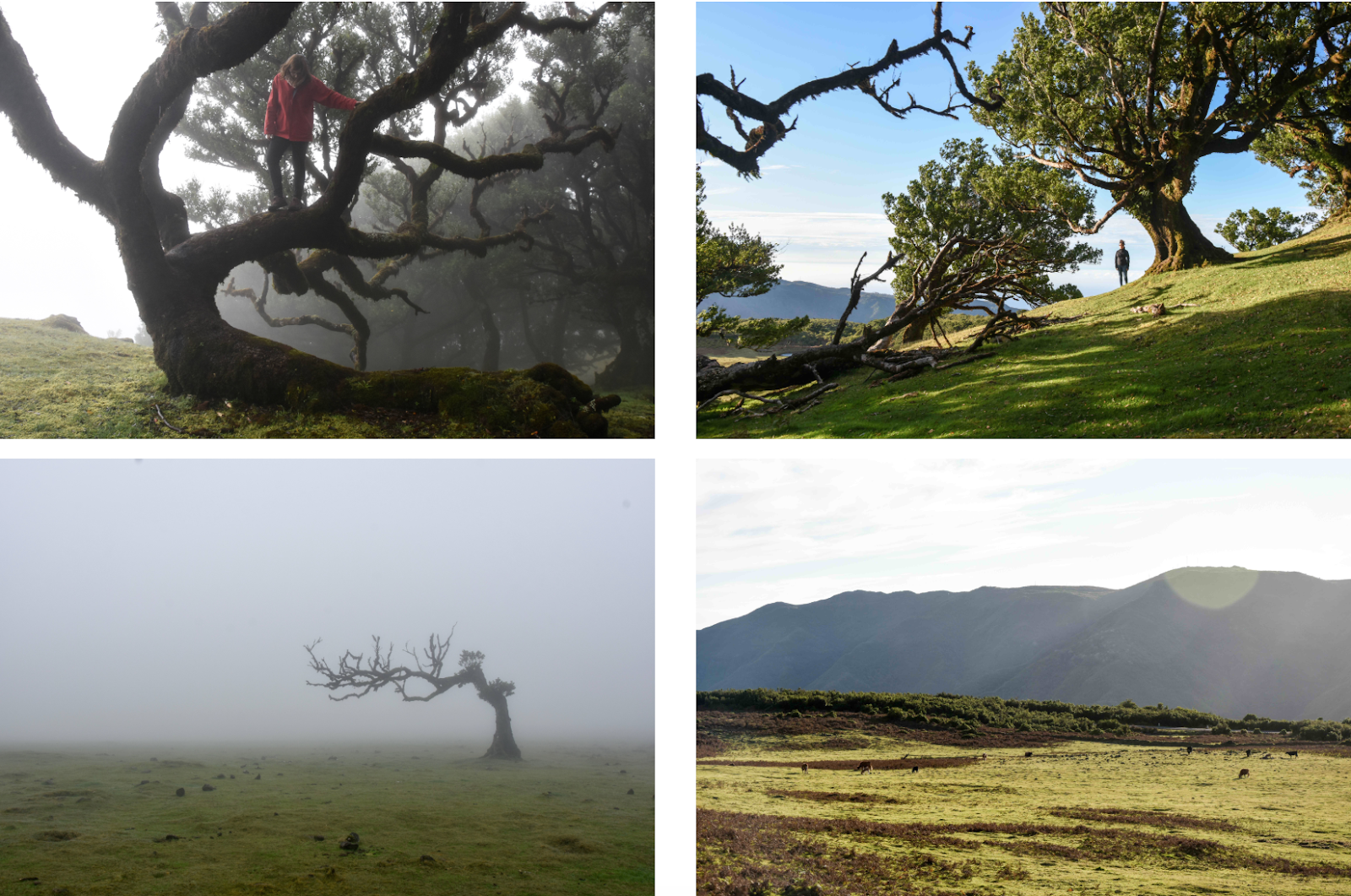 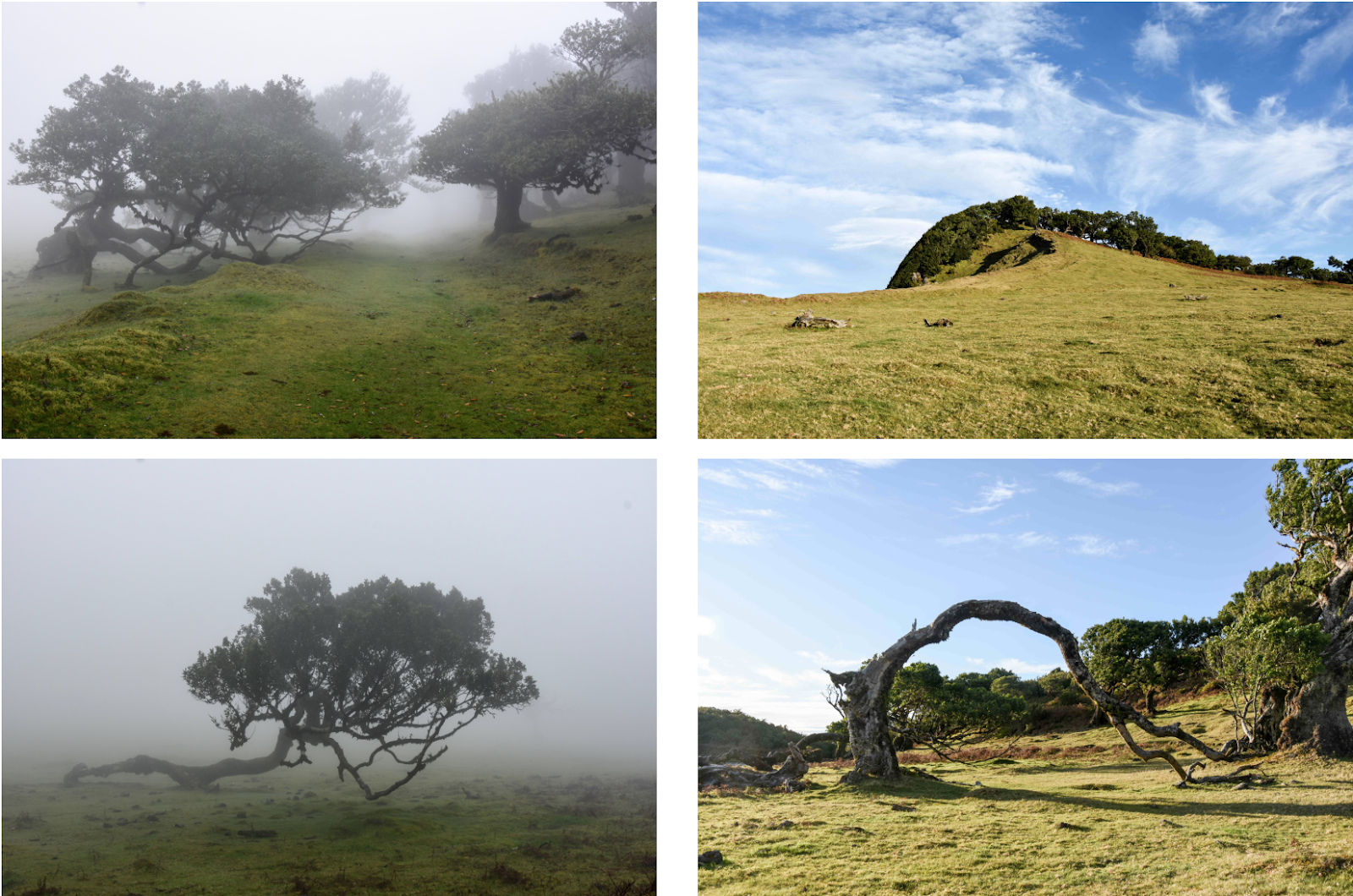 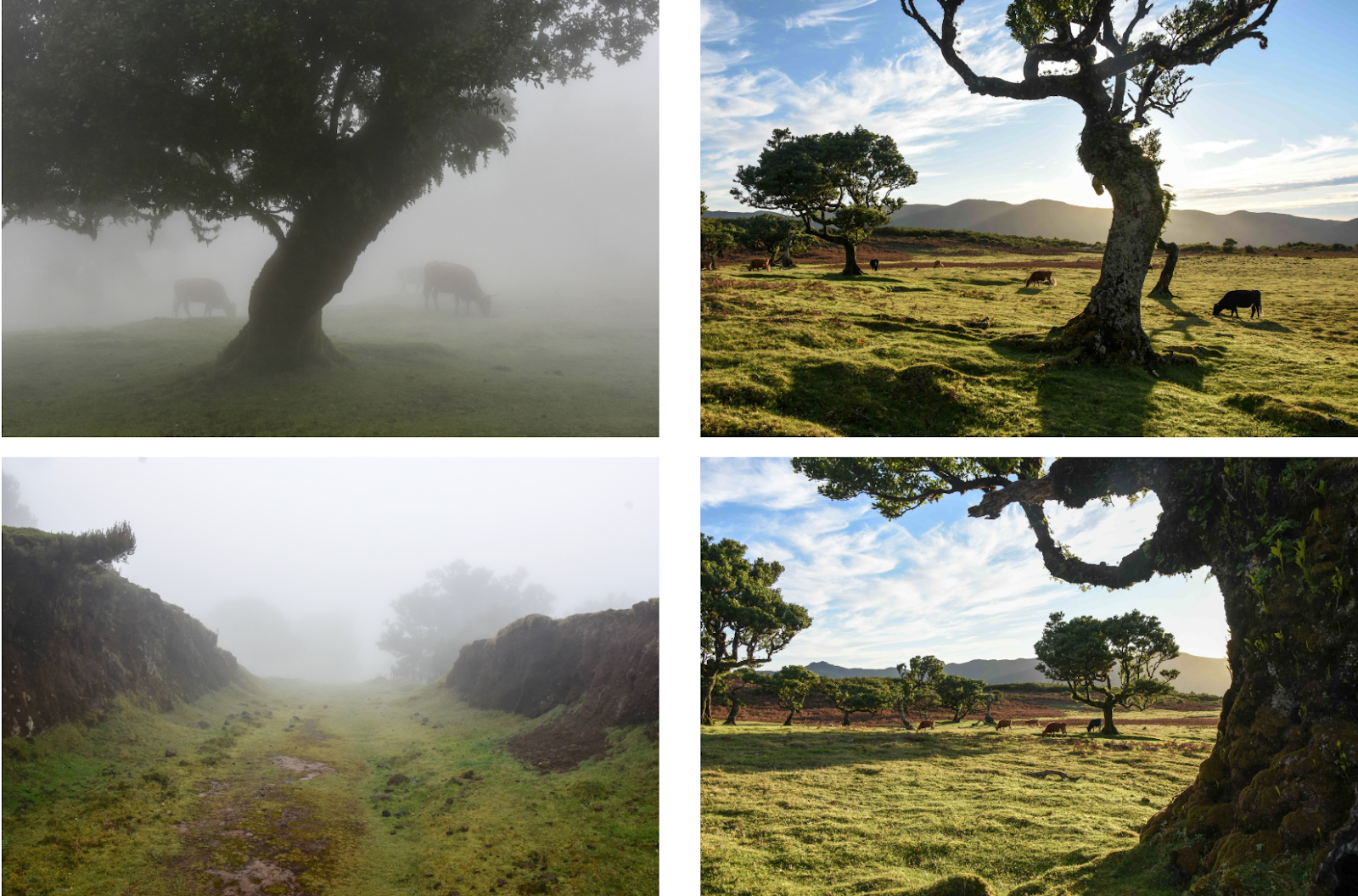 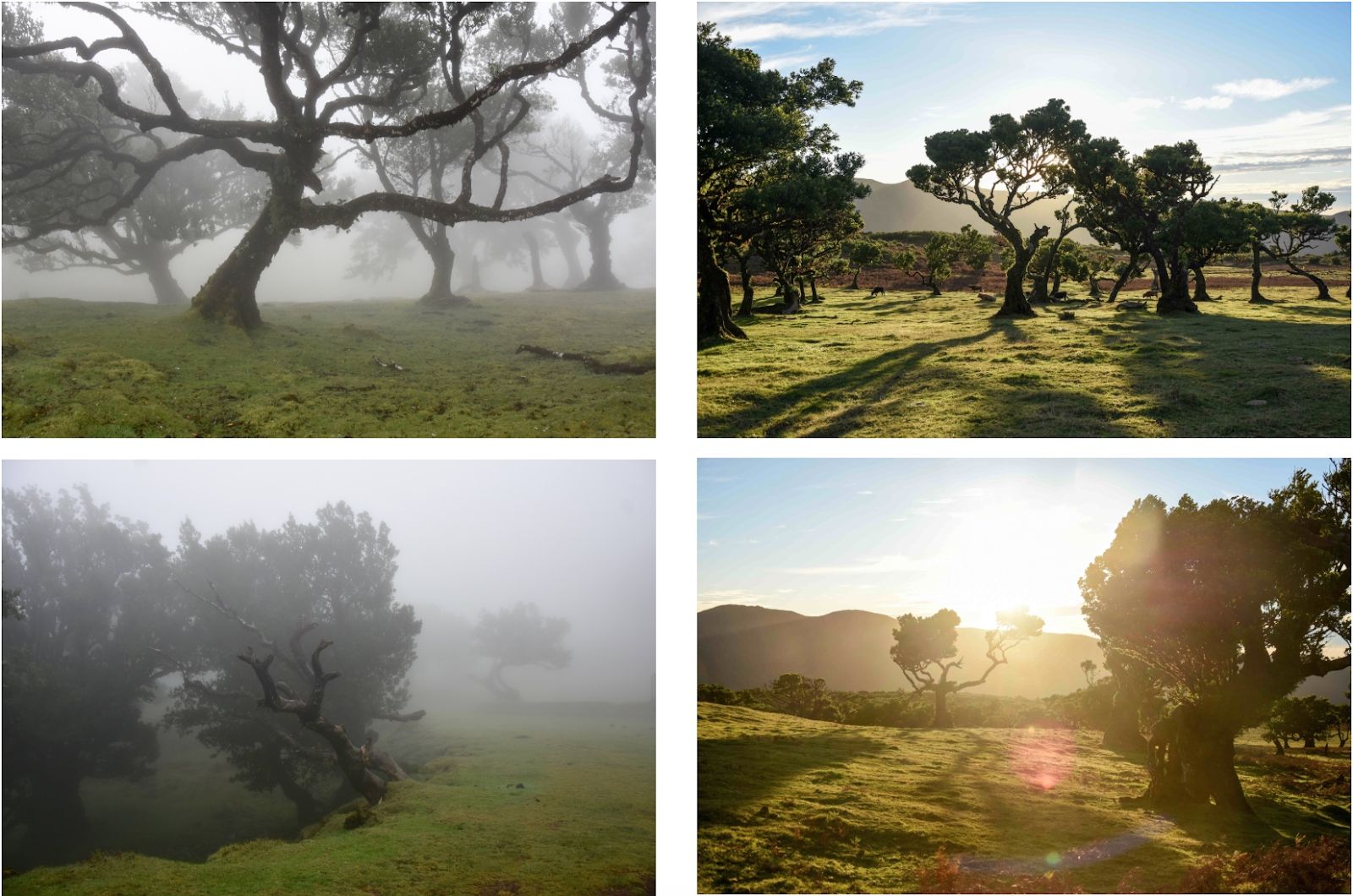