The challenge of going to Lyon came from my mother because in that week was the launch of the Beaujolais Nouveau (new wine from the Beaujolais region, a demarcated region that managed to make famous its new wine, wine usually less appreciated for not being that good). We arrived in Lyon on the 15th afternoon to discover that the big event had been at midnight from 14th to 15th, the opening of the bottles of new wine.

Lyon has a peculiar geography, a peninsula between the Rhône and Saône rivers where the modern center is located and then Vieux Lyon on the other bank of the river Saône. It was here that we spent most of the time, exploring its old streets and its traboules.

Traboules are passages used by silk craftsmen through the buildings to get to the river more quickly. The first ones go back to the 4th century and they ease the circulation inside the city, since the streets perpendicular to the river are few. Nowadays most traboules are private because they cross dwellings, but most are open to the public during the day, just look for the gray buttons on the doors and wait for them to open! 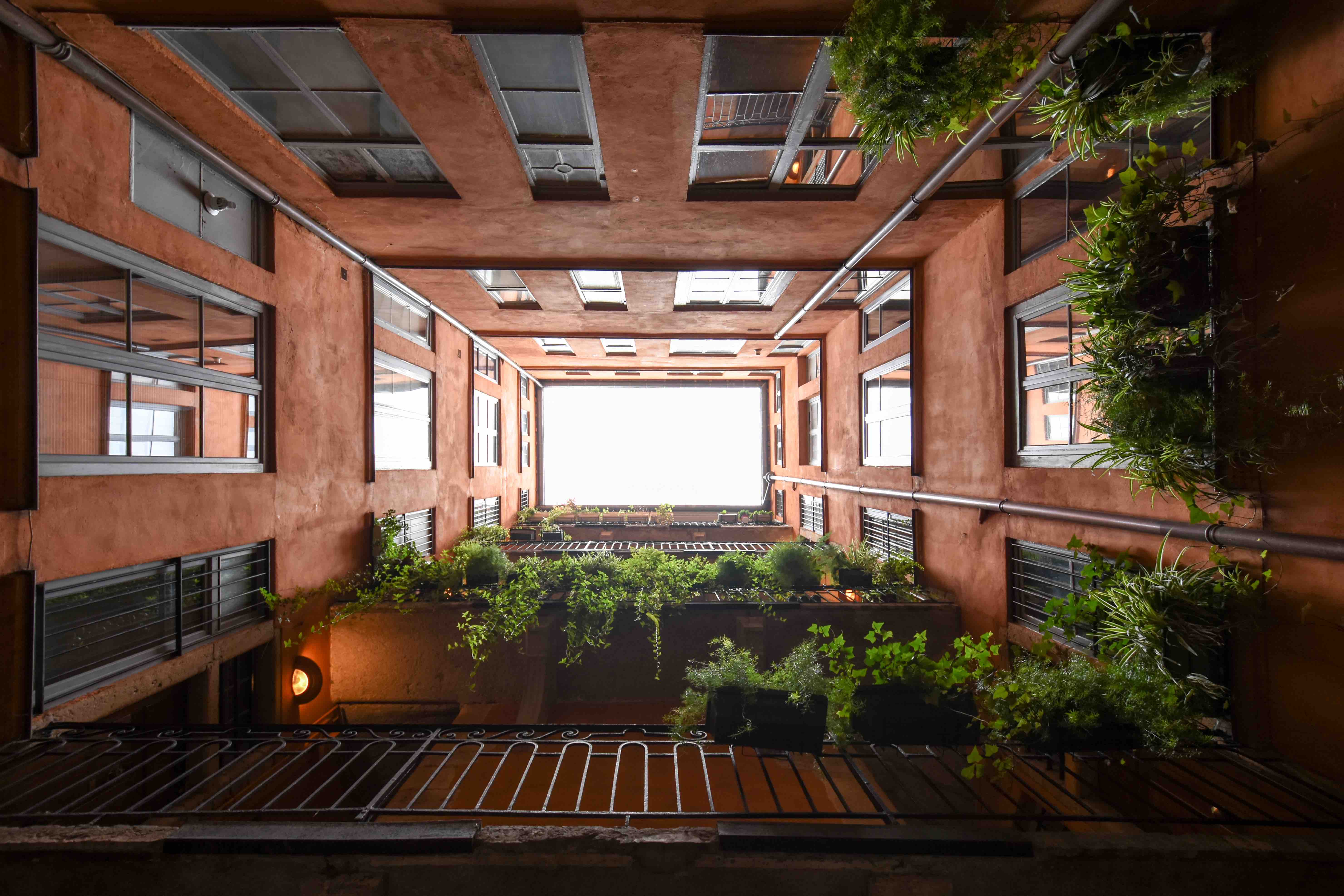 Also on this bank of the Saône we find the hill of Fourviere, with its Cathedral of Notre Dame de Fourviere, which can be reached on foot or by cable car (underground) from the foot of the hill. The interior of the cathedral is impressive the even more impressive is the fact that the crypt is a whole other huge church under the cathedral! The view from the hill is also beautiful, all the roofs of the old town and the turquoise blue rivers! Also at the top of the hill we find two Roman amphitheatres of the city of Lugdunum (how the Romans named Lyon).

We went back to the foot of the hill and continued to explore its streets and especially its traboules (something addictive, look for the gray buttons waiting for these to be some of those who accept visitors and open automatically!).