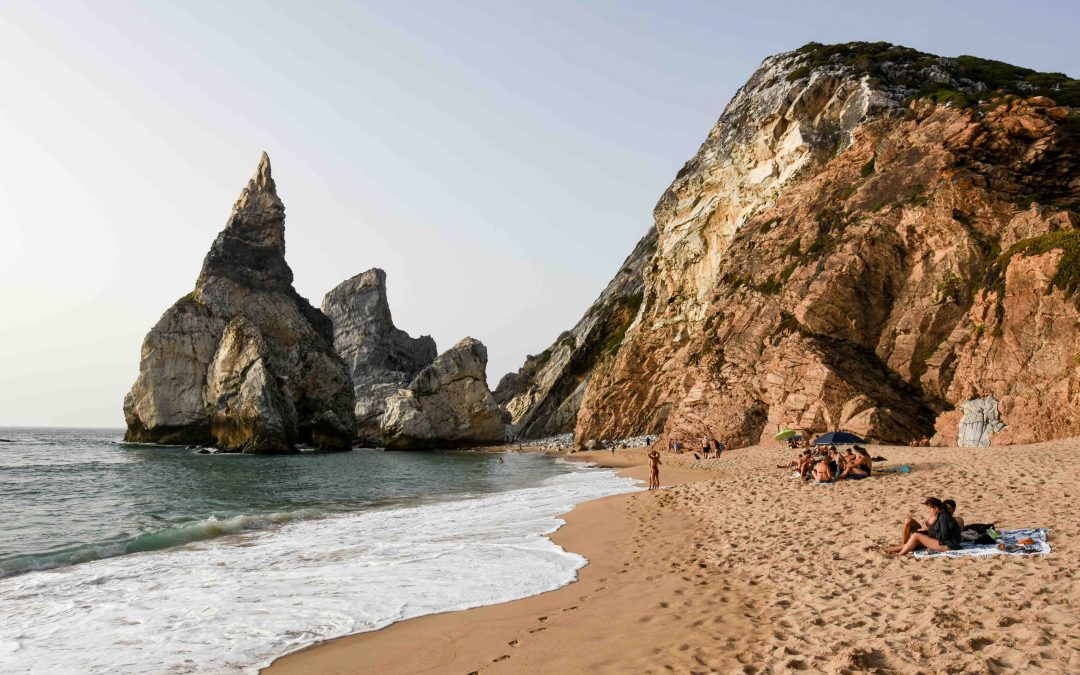 Lisbon, 40 degrees. After months of a supposedly summer without actual summer temperatures, St. Peter decided to overcompensate … several days where the only possible way to survive would be either in front of a fan or inside water. The weekend came and this meant that the beaches would be jammed with the thousands of workers who only have the weekend to enjoy the beautiful Portuguese beaches … But there are always those beaches whose access is not that easy and so possibly they would not be that full.

Confirmed! Praia da Ursa (Ursa beach) is right next to Cabo da Roca and after leaving the car on the road that lead to Cabo (unless you have an all-terrain is the most advisable) we have a path of about 40min walking that leads down to the beach – take good shoes! There it wasn’t 40ºC so the way down wasn’t that hard!

The beach is as beautiful or even more beautiful than the photographs allow you to see. The water was wonderful and apparently, according to some friends who had been there before, we got a calm sea for what is usual. Apparently it had more tourists than Portuguese, which got me to think that this beach is better known outside than in Portugal, or else to conclude that the Portuguese do not take so much trouble to get there.

We stayed on the beach until 7:00 pm and only came back because other commitments forced it… The climb was the most difficult, but it is part of a perfect beach day on a Saturday in August! 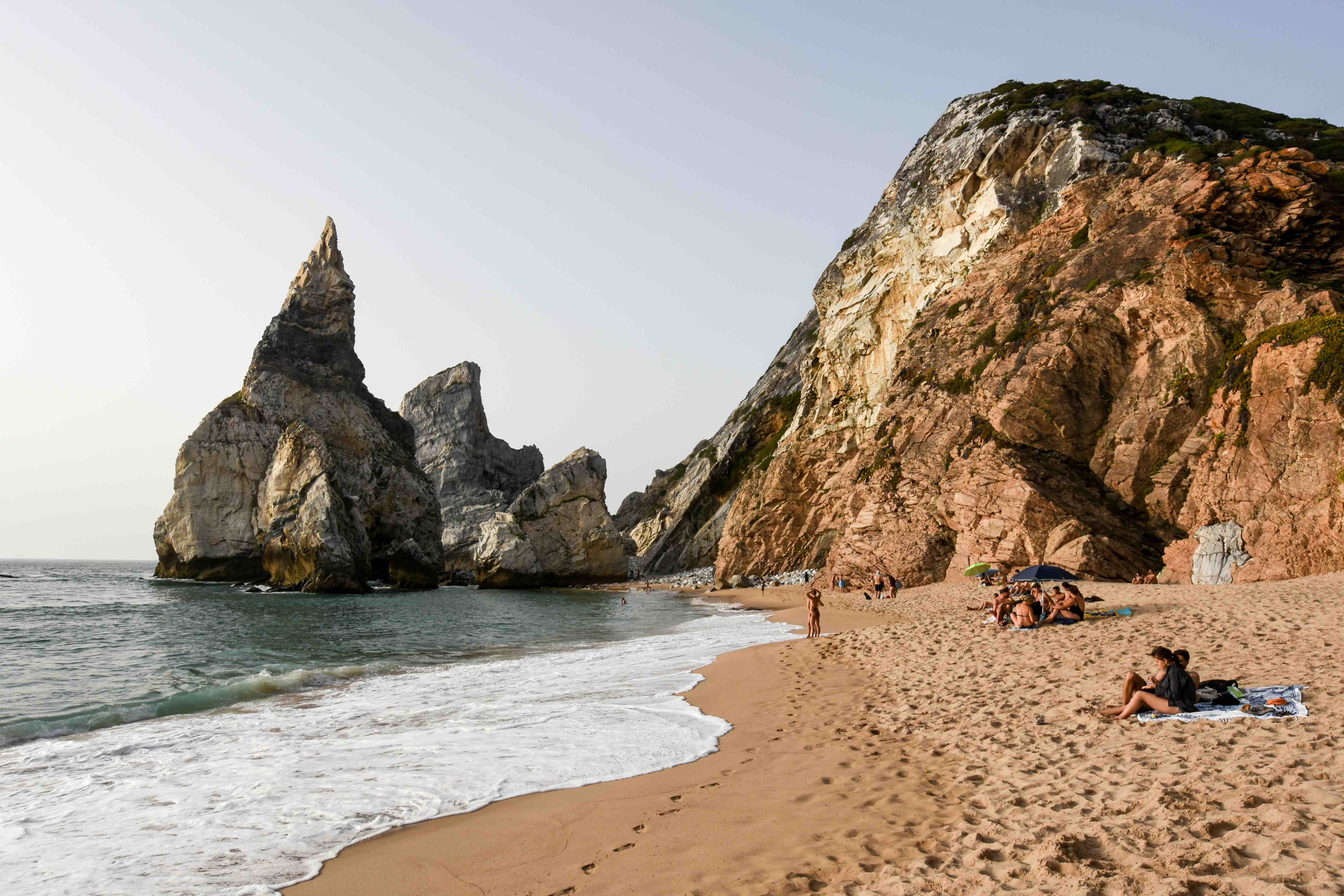