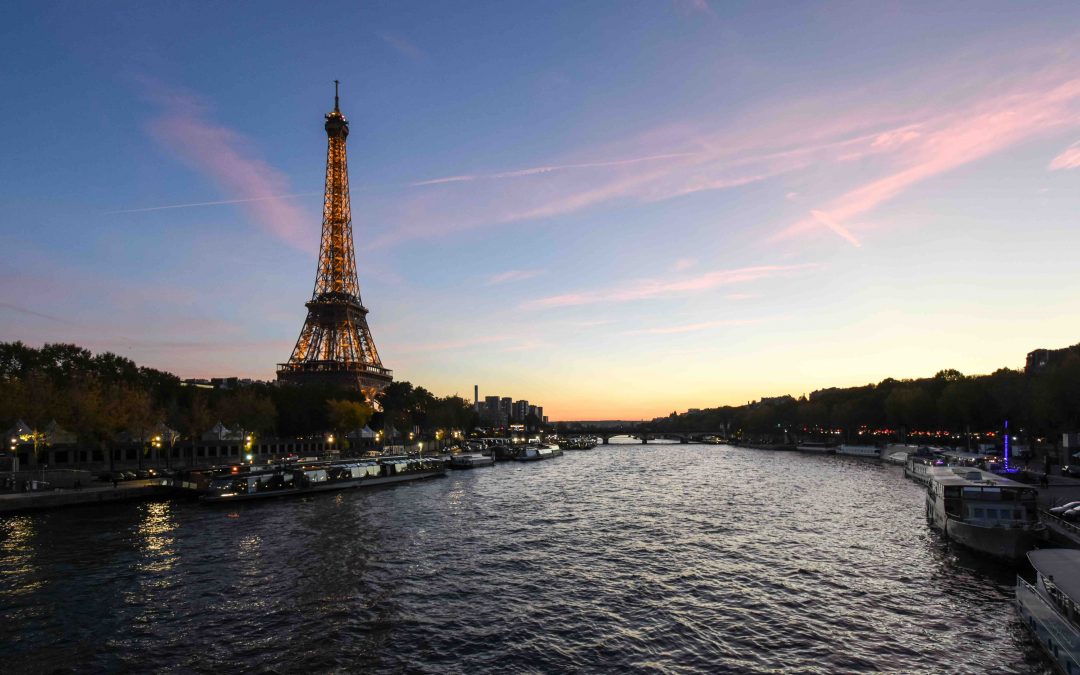 A whole day in Paris, not that usual with TAP. Every day, seven planes land from Lisbon and three from Porto, so it’s not that usual to get a full day layover in Paris, being more common to stay only half a day (and as the hotel is out of Paris it is not that easy to reach the city). So I gathered with five other girls, three girls from each crew, and went for a long walk.

We all knew more or less Paris, so we visited some of our favorite places in Paris. We started in the Montmartre district and took the opportunity to visit the Cafe des Deux Moulins, Amélie Poulin’s café, which I did not know about. 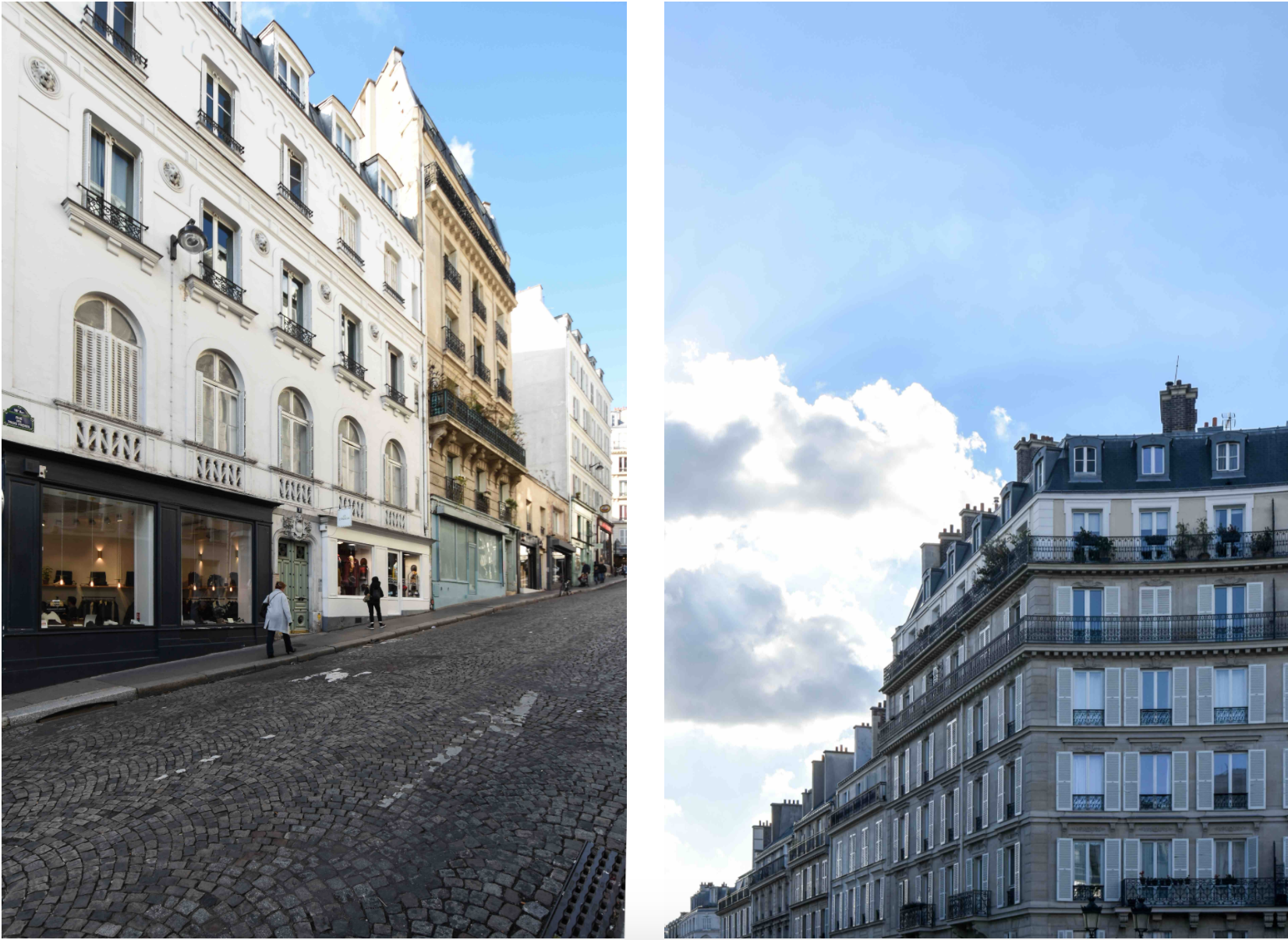 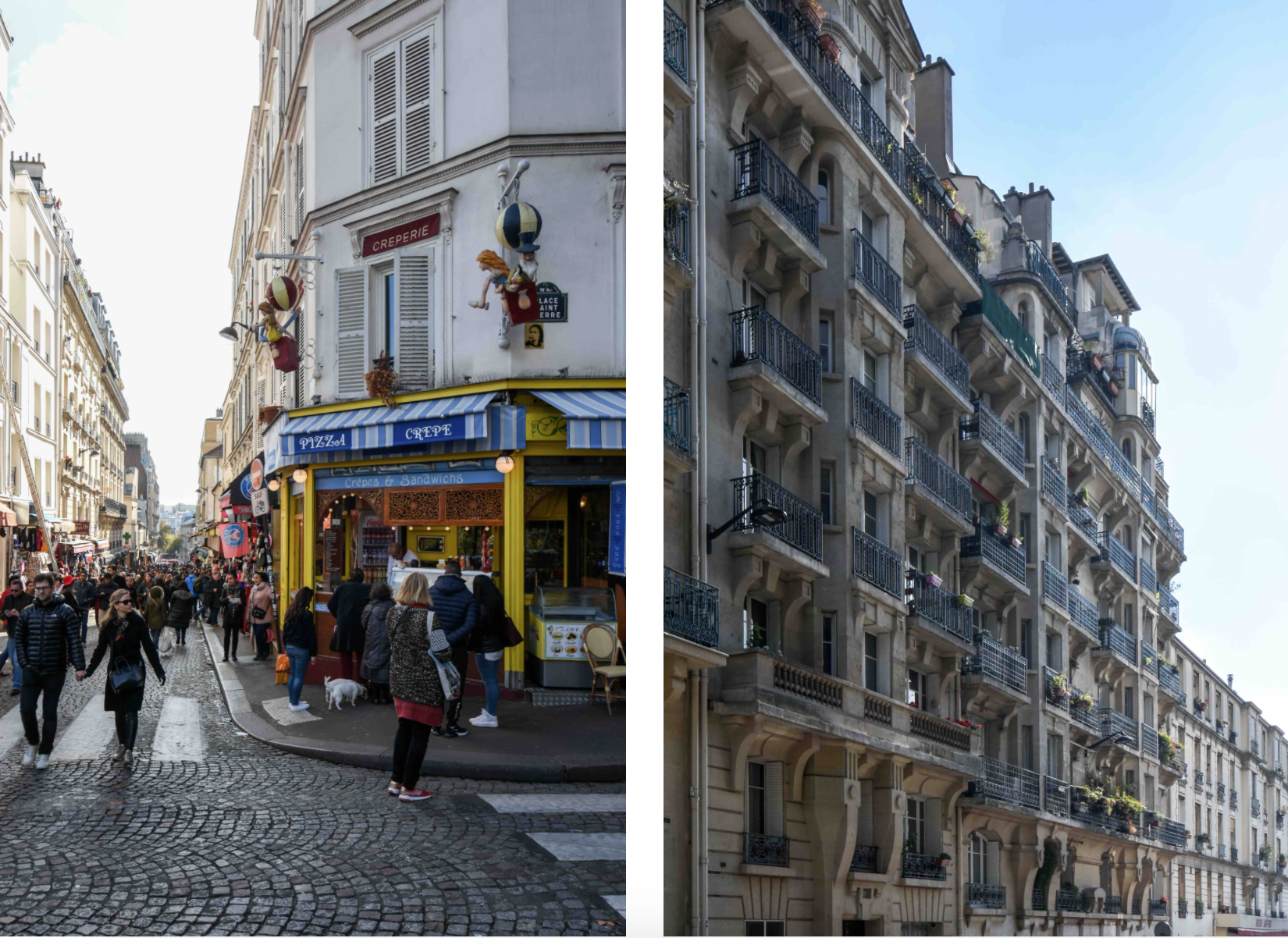 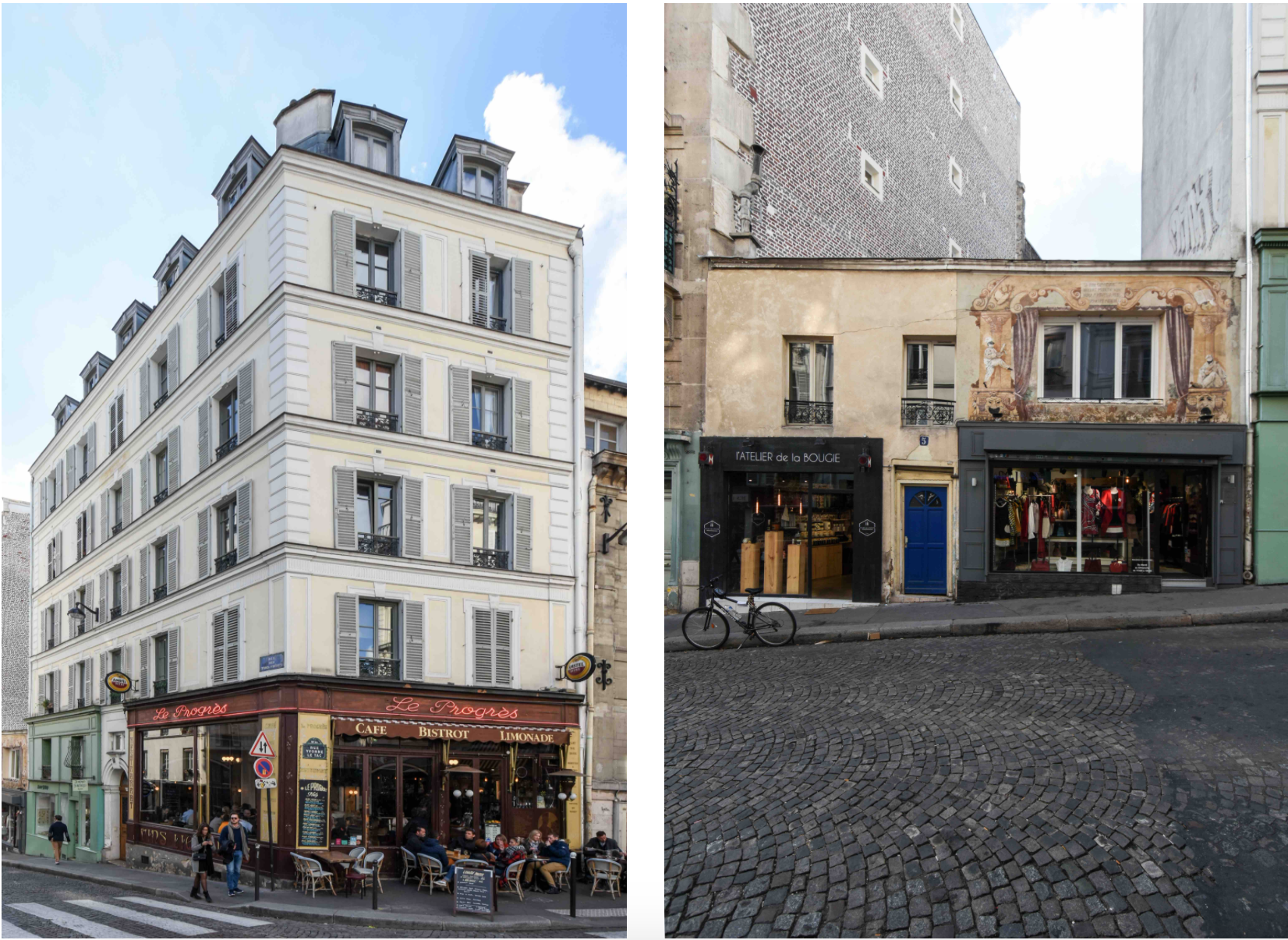 From Pigalle we took the subway to the Opera district to have lunch at rue Sainte-Anne, a street with lots of fantastic Asian restaurants at very affordable prices. We stayed there for a few hours and then headed to the Palais de Tokyo and the Museum of Modern Art of the City of Paris, next door, whose permanent exhibition is free of charge. The Palais de Tokyo is a 10-minute walk from the Eiffel Tower, which allowed for a beautiful photo shoot at the end of the day!

Finally I went to dinner with Anaïs, my roomie in Mexico, to rue Mouffetard, a very pretty little street, which doesn’t look like a city, more like a village! We had Raclette and talked for hours 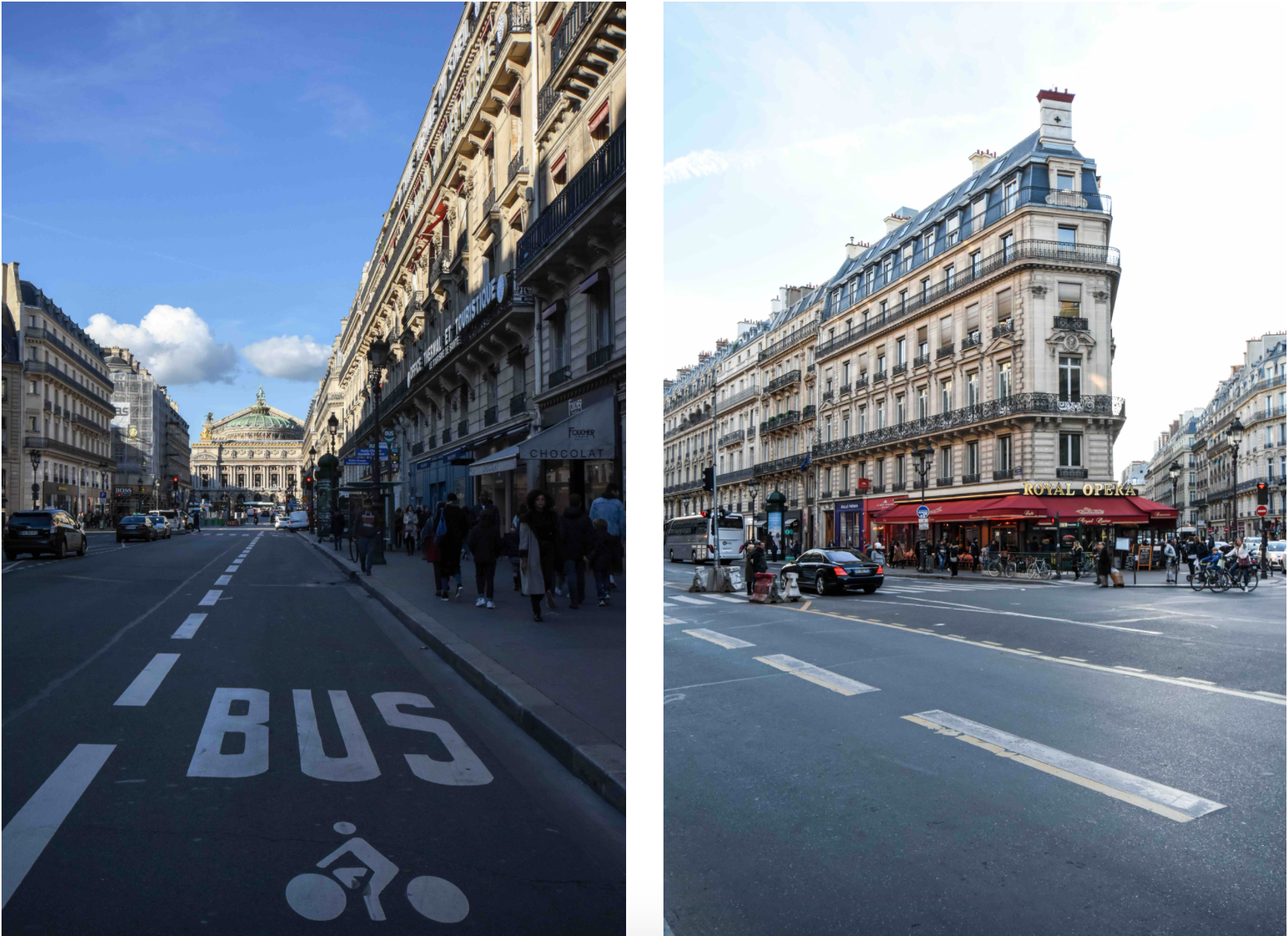 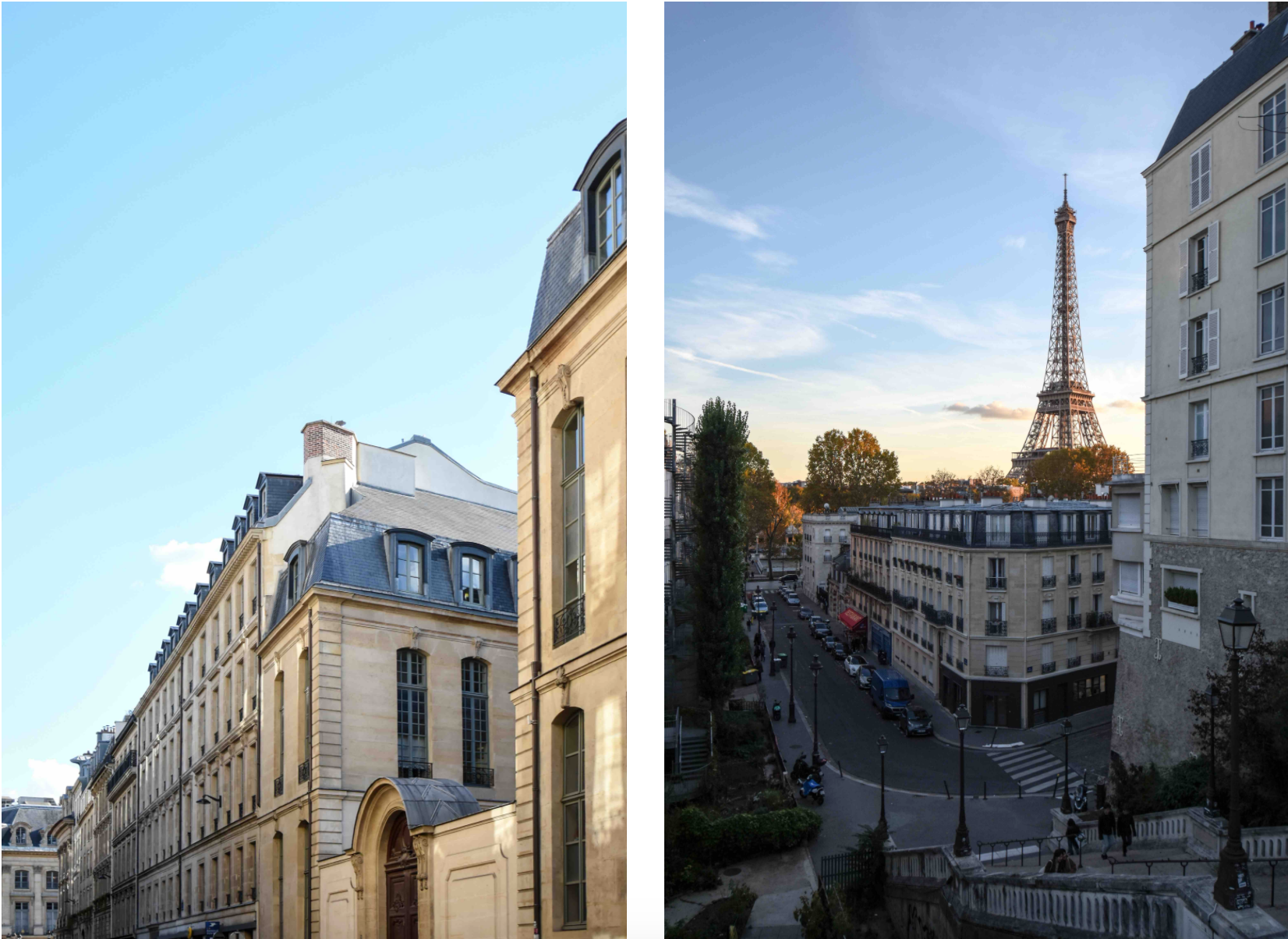 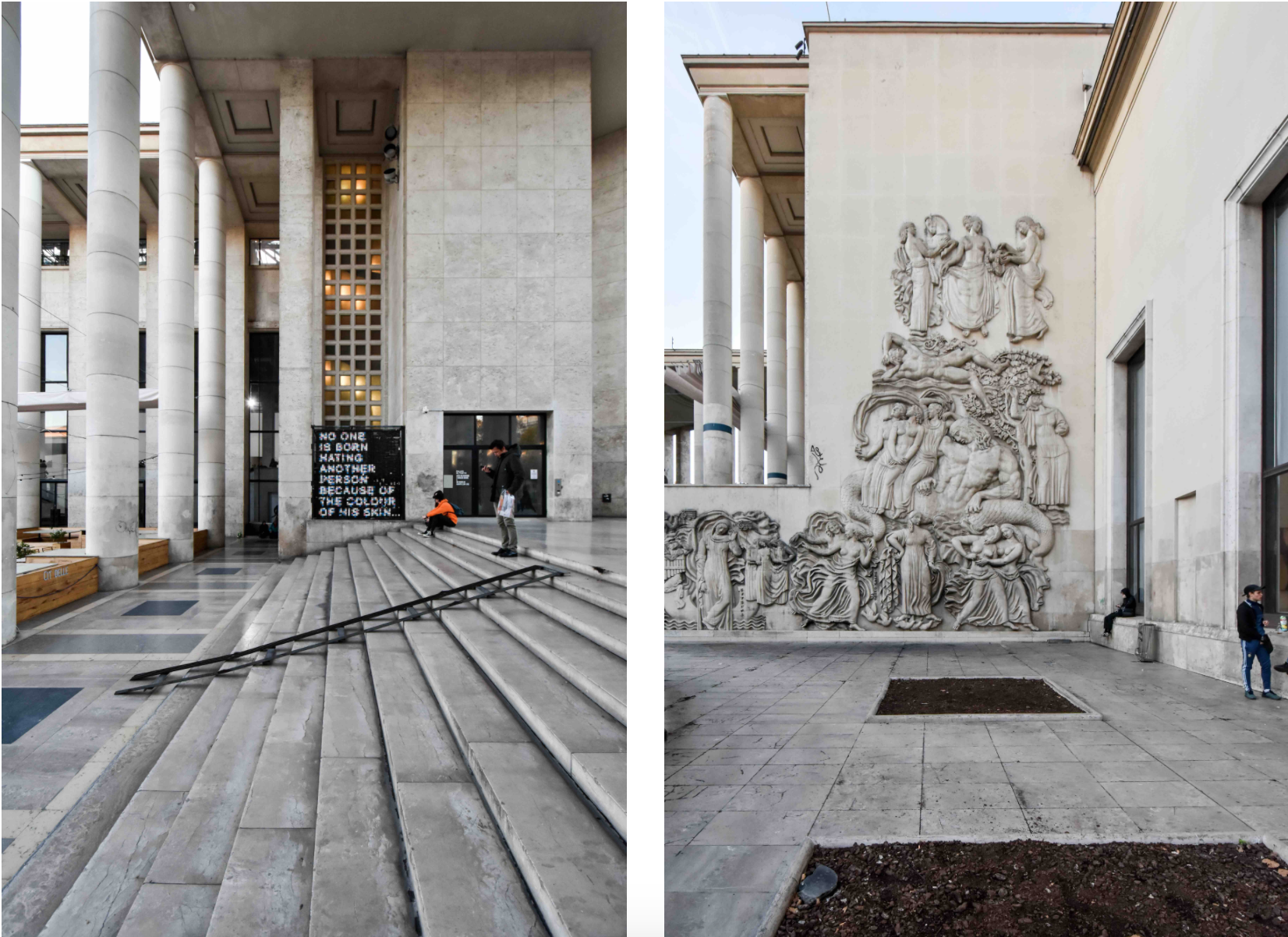 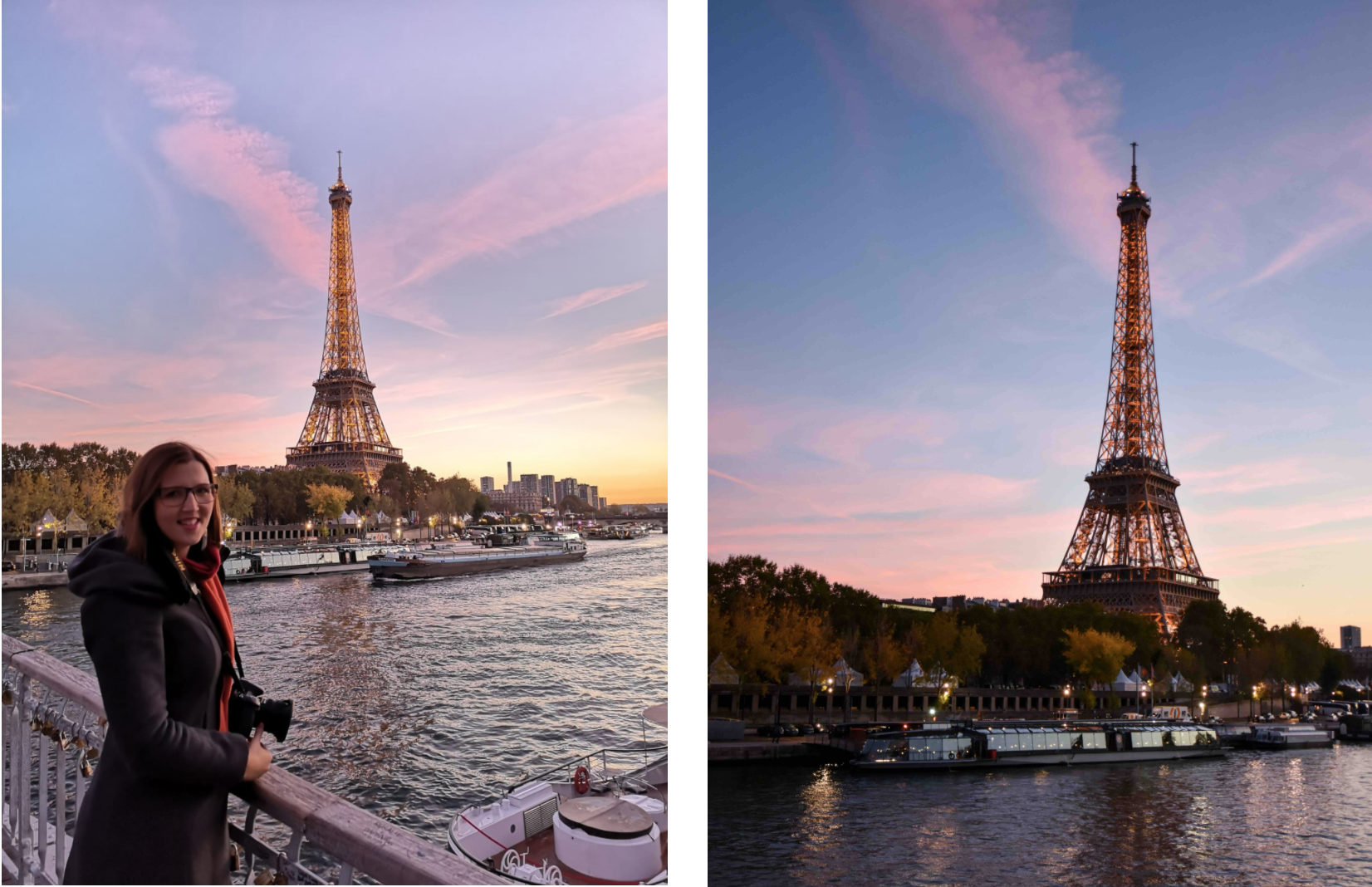 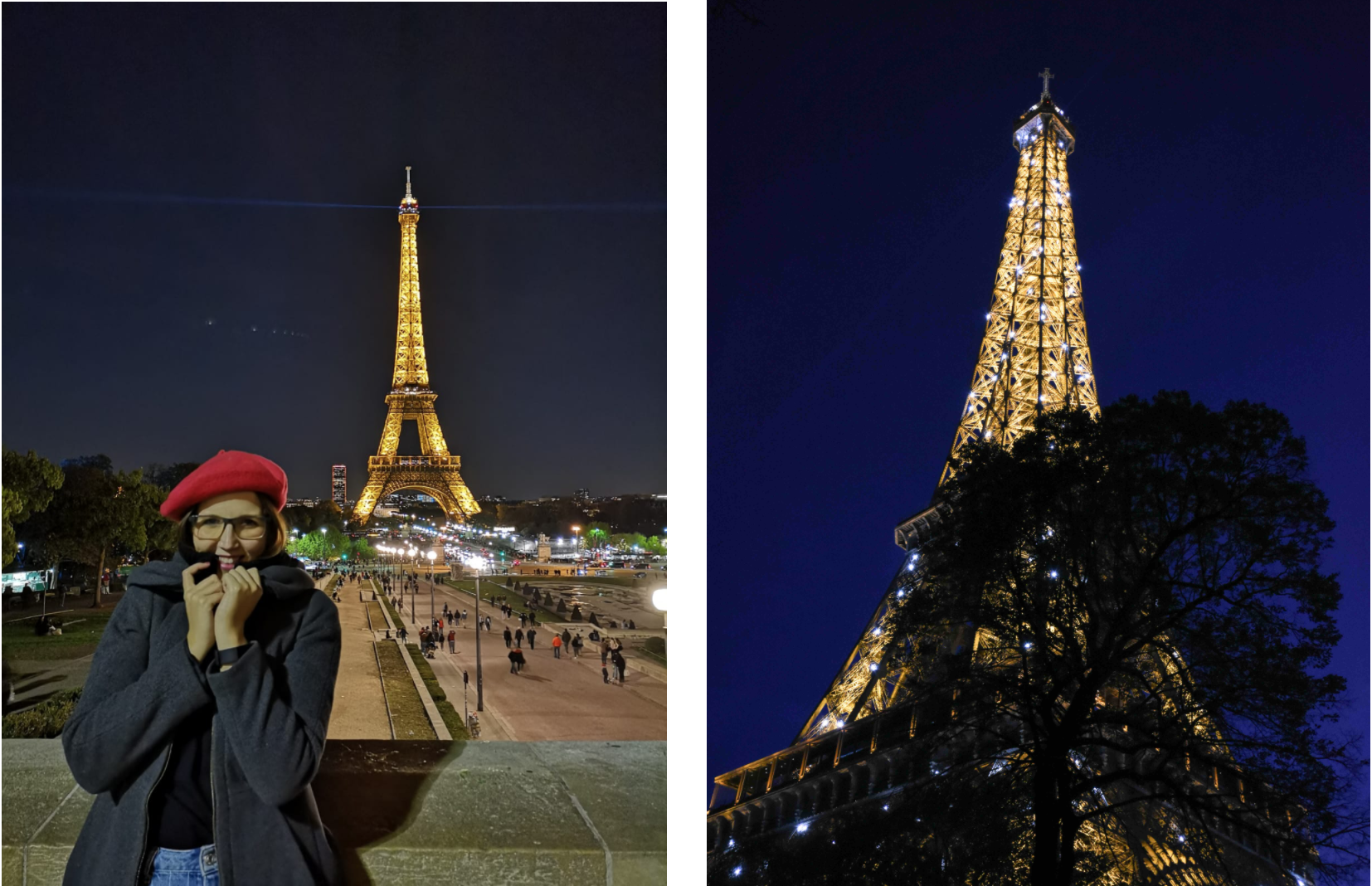 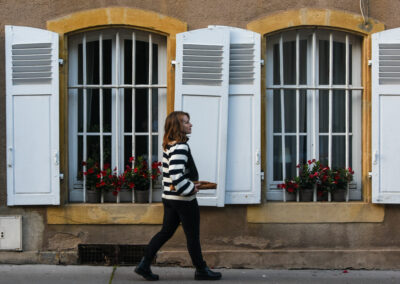 A walk around Metz, France 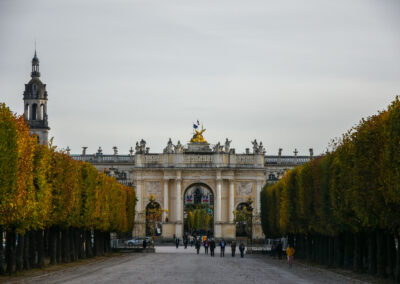