We arrived at Mozambique Island and had at home a beautiful lunch waiting for us, prepared by Wimbi, our cousin’s bright and friendly cook. After that he wanted to show us the island. Five minutes from home Fortress of São Sebastião is to be found, which we decided to visit at once, as the sun was already low. Mozambique Island was one of the first places Portuguese had contact with in Mozambique – Vasco da Gama passed by, Camões passed by, so many others passed by. This Fortress is the largest of its kind in southern Africa and served as a defense against Arabs, English and Dutch, keen to have control of that important interposed on the way to the East. It is said that the island named the country and it was the capital of Mozambique until 1889, when they moved it to Lourenço Marques. It is also an UNESCO World Heritage Site.
. 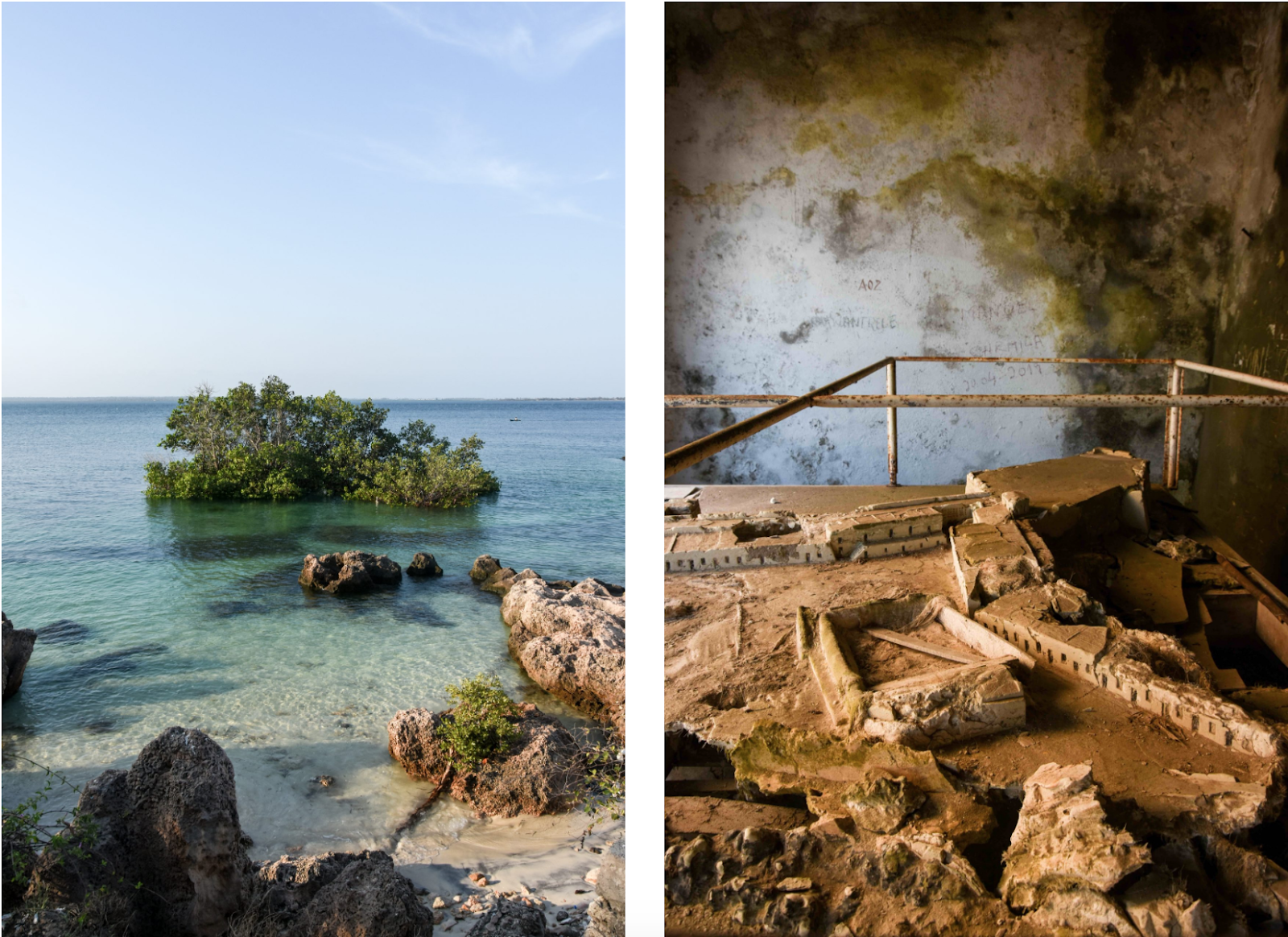 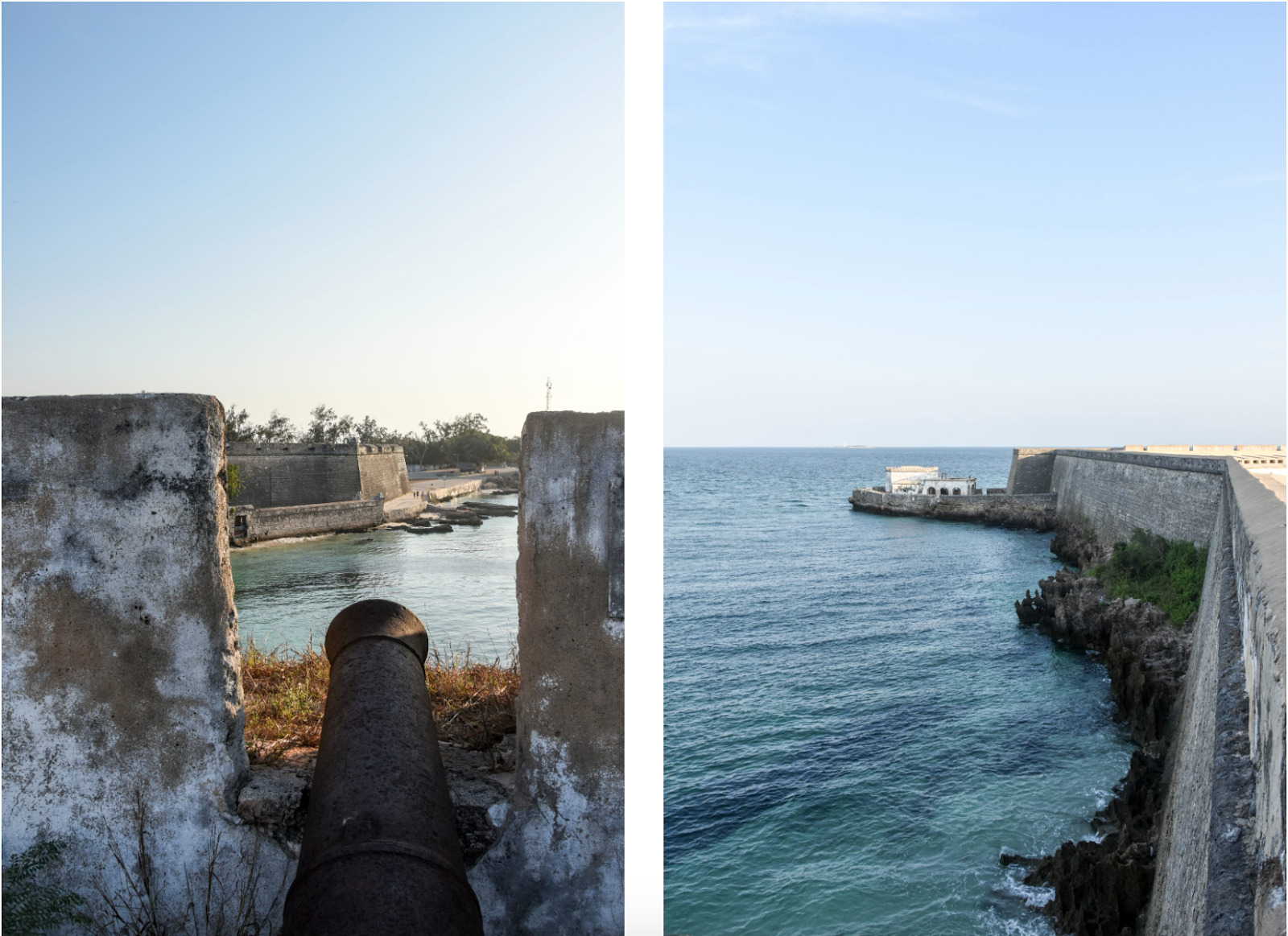 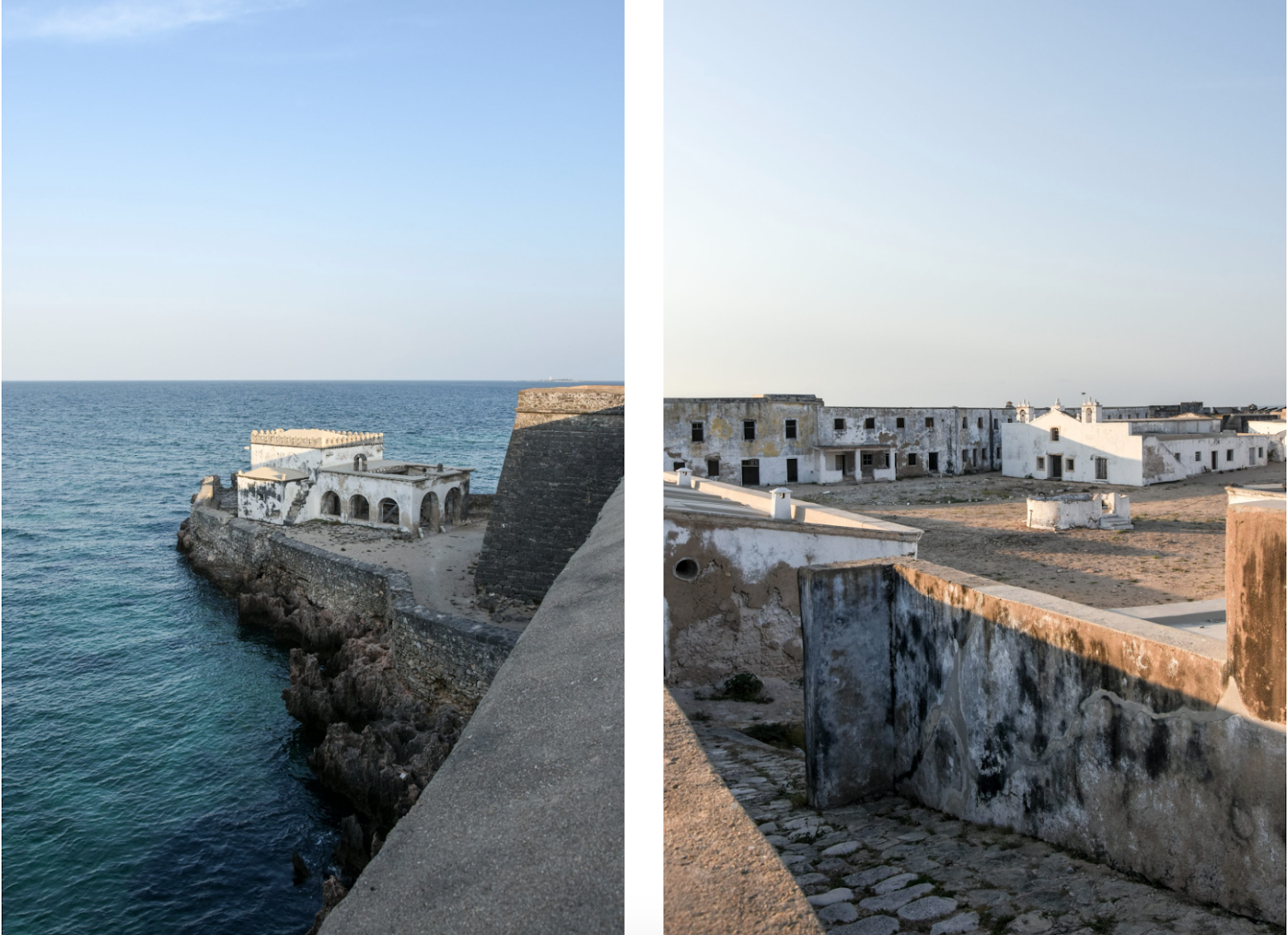 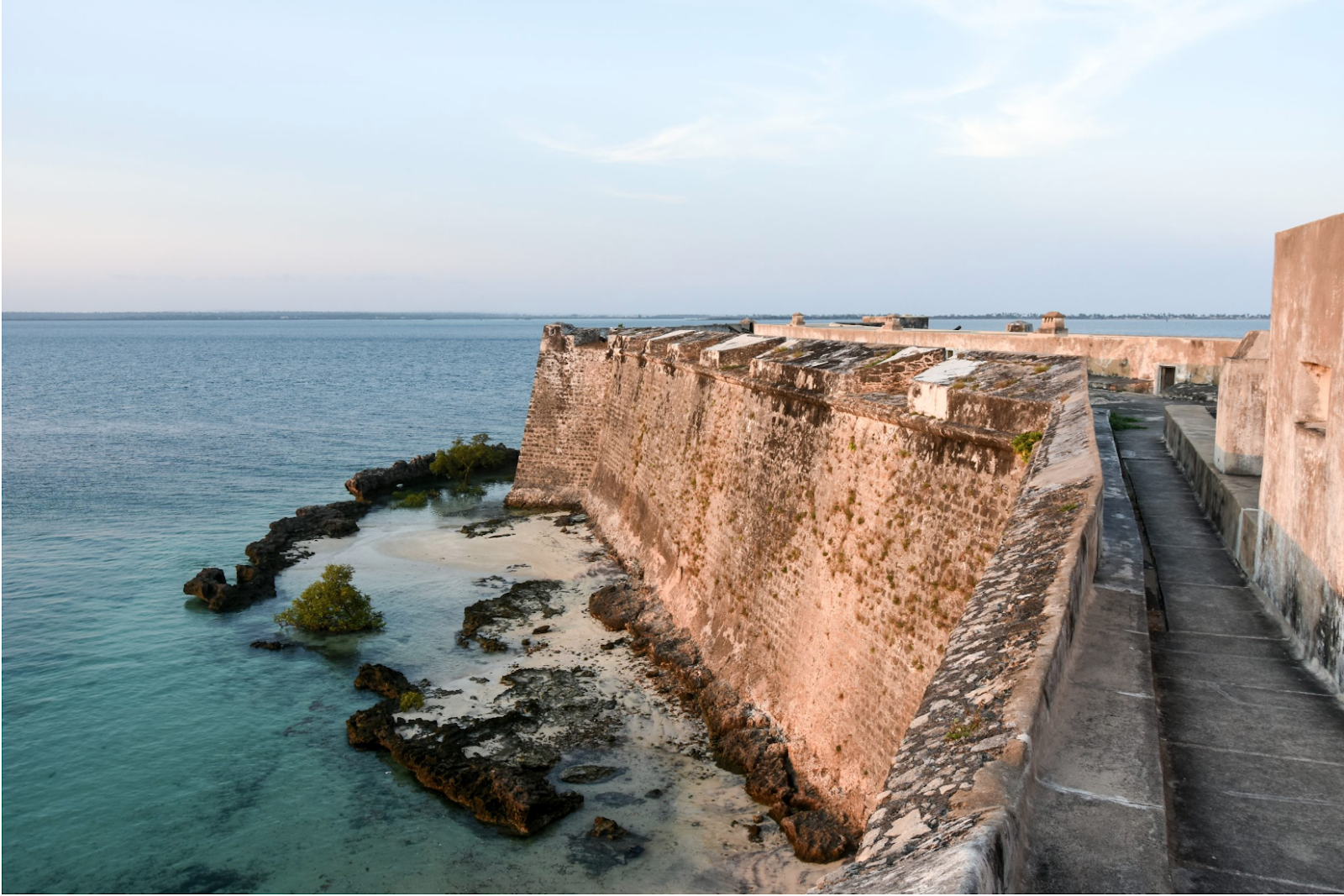 After this tour we met some friends of our cousin who proposed us a tour the next day in a dhow boat, the traditional boat of the region. The next day we met Vera and went to the pier to meet the two boy-sailors who were taking us to Goa Island, a small island east of Mozambique Island where the only construction is a lighthouse and the only people are fishermen. A “desert” island of white sand and crystal clear water!

There was no wind on the way there so we went with the motor, on the way back we could release the sail and my mother drove us! 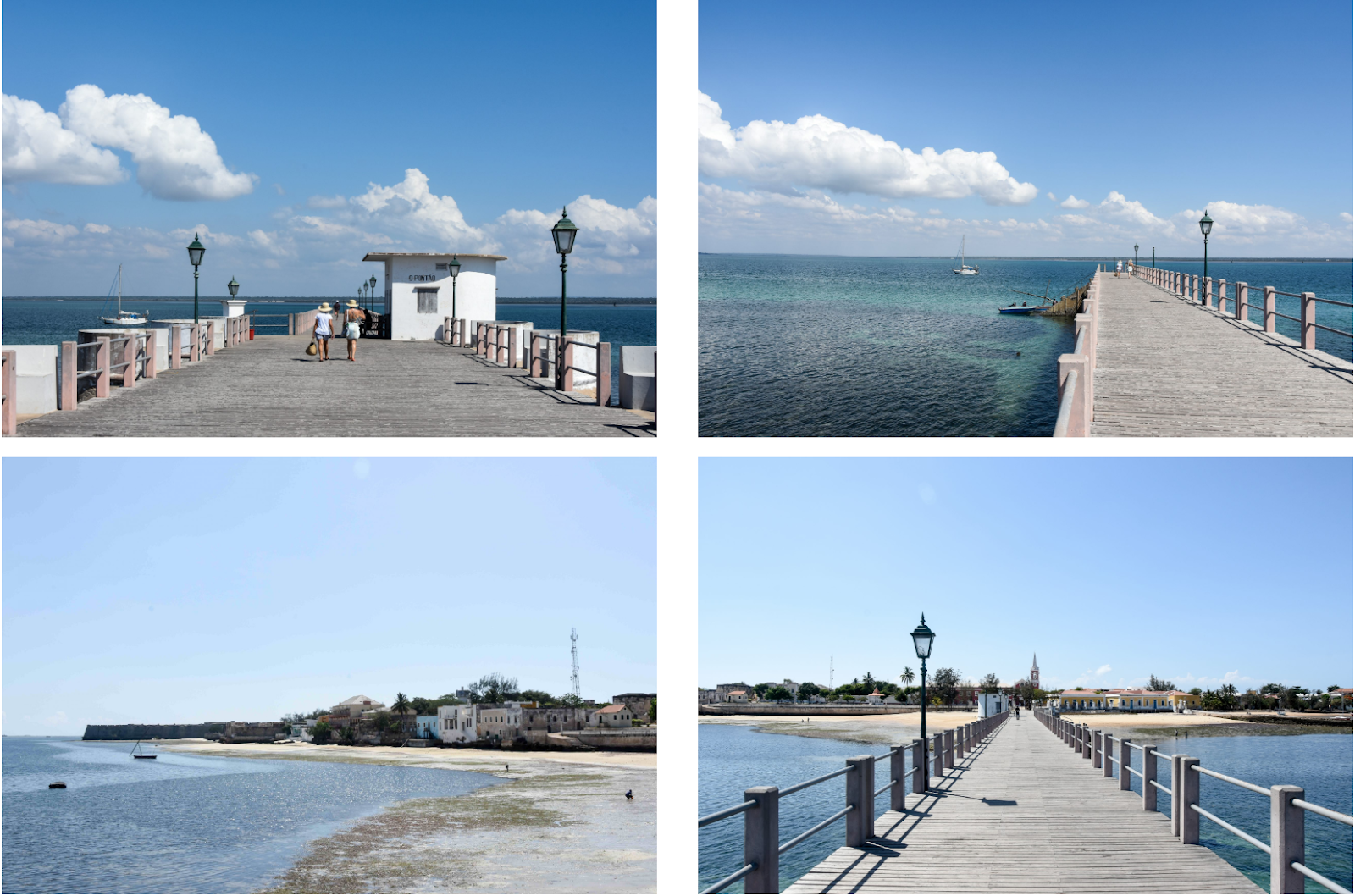 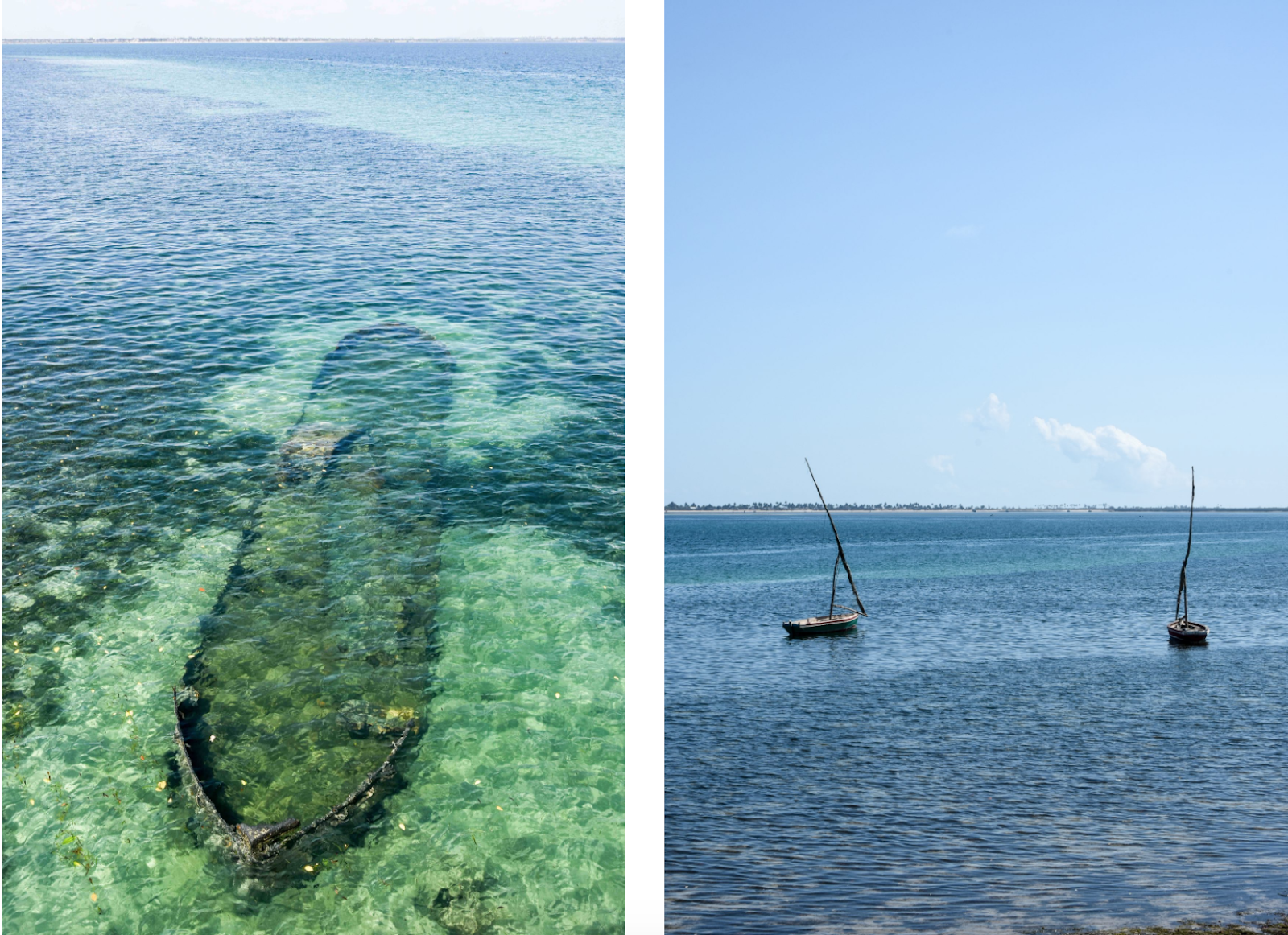 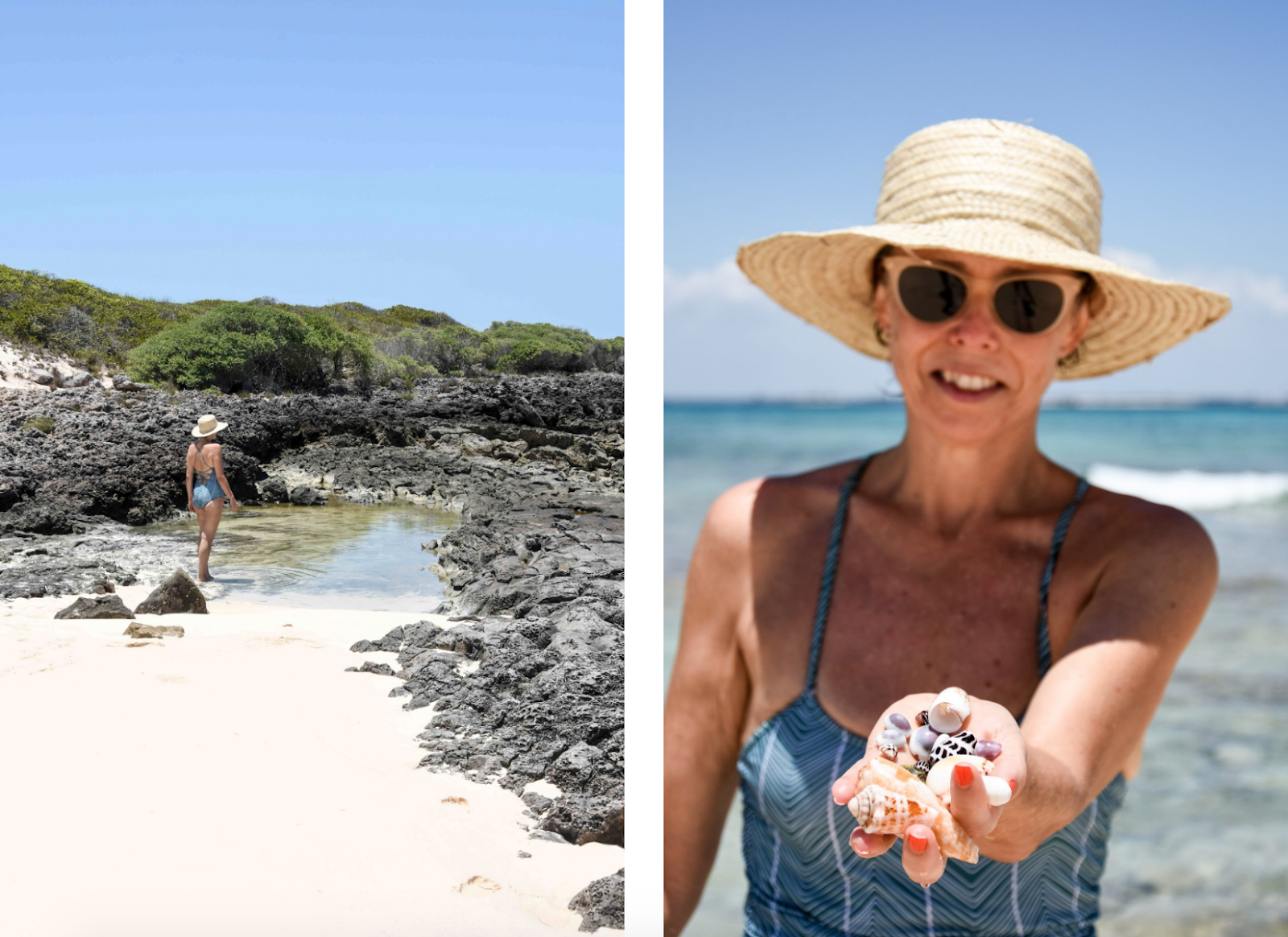 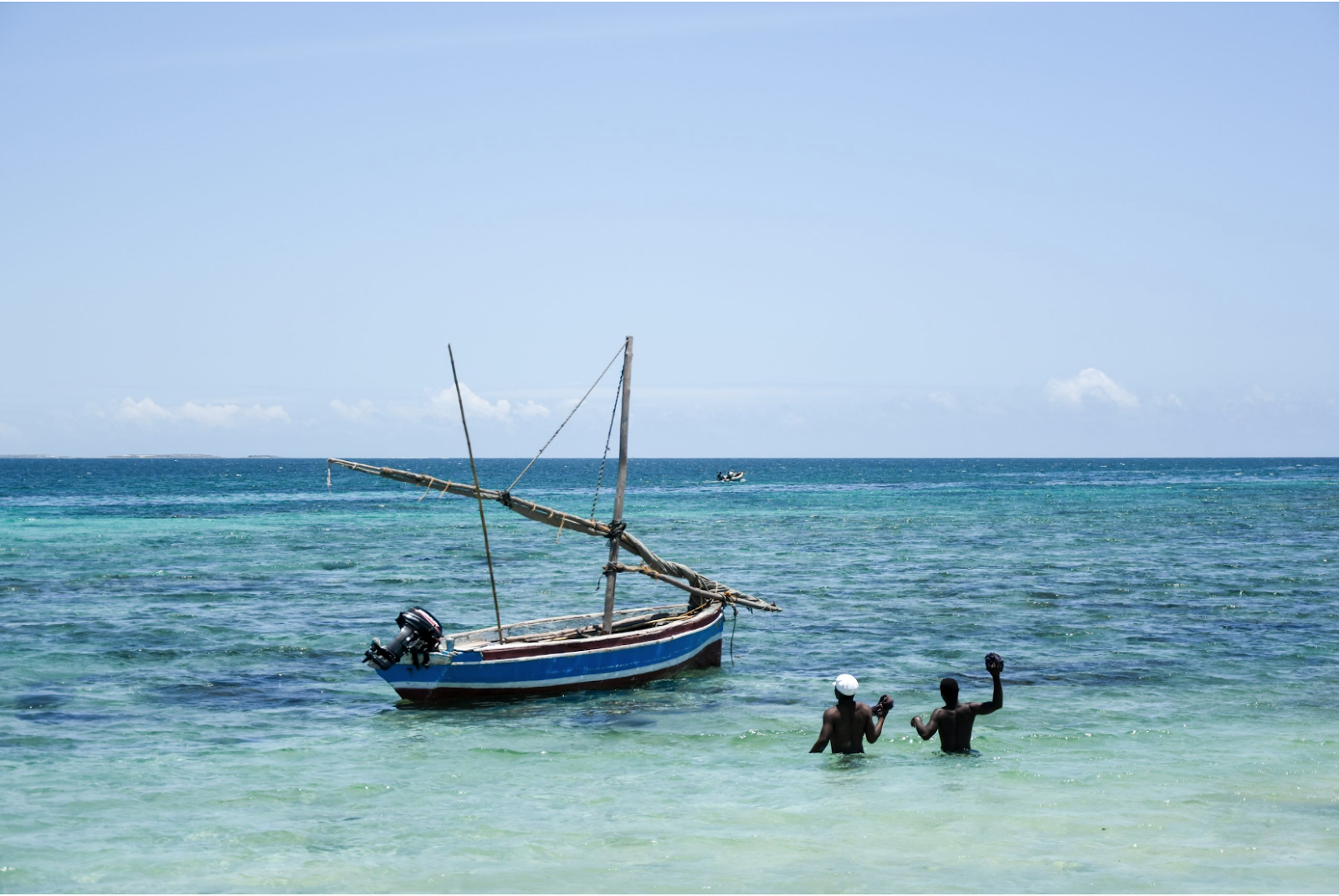 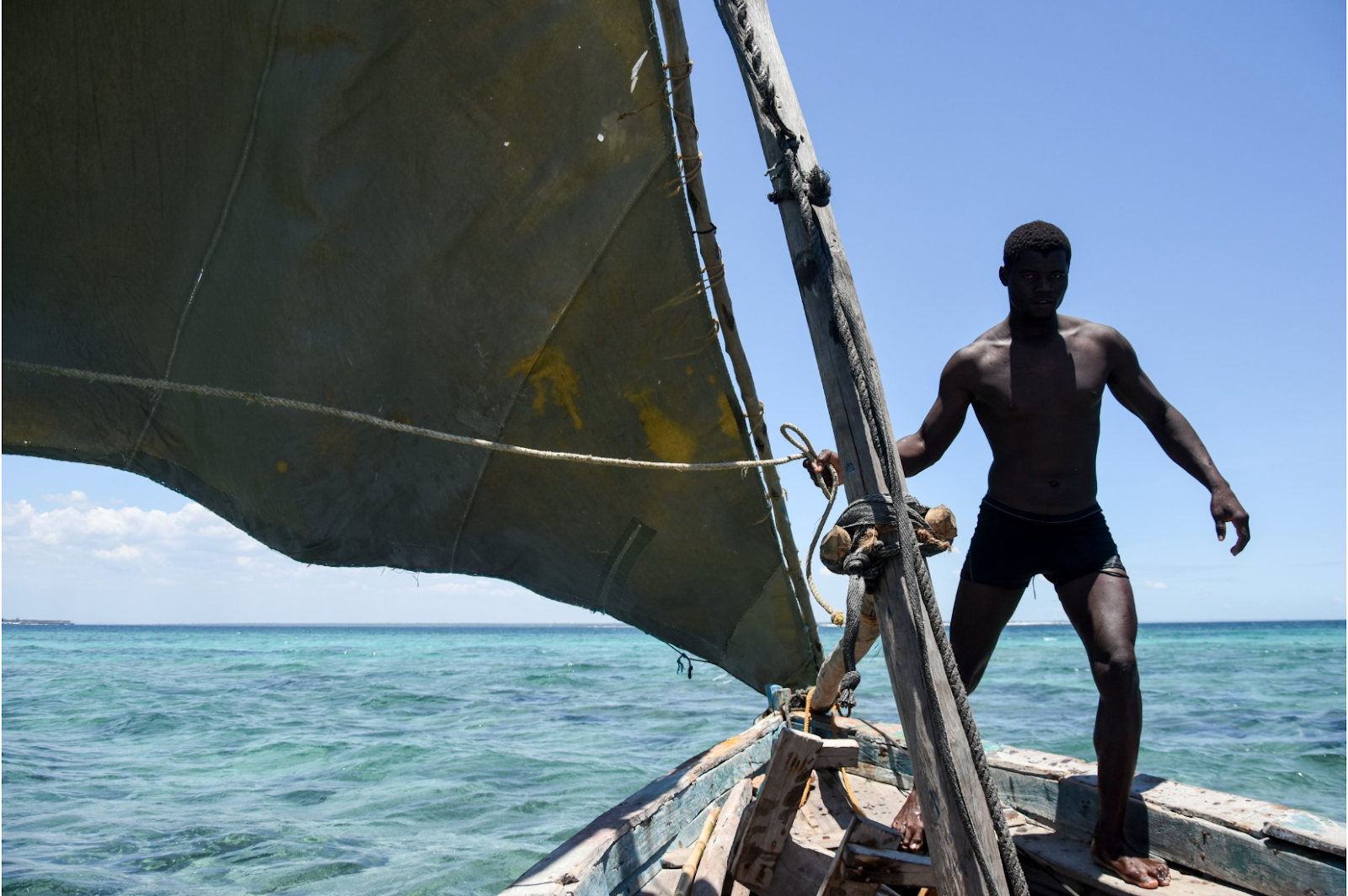 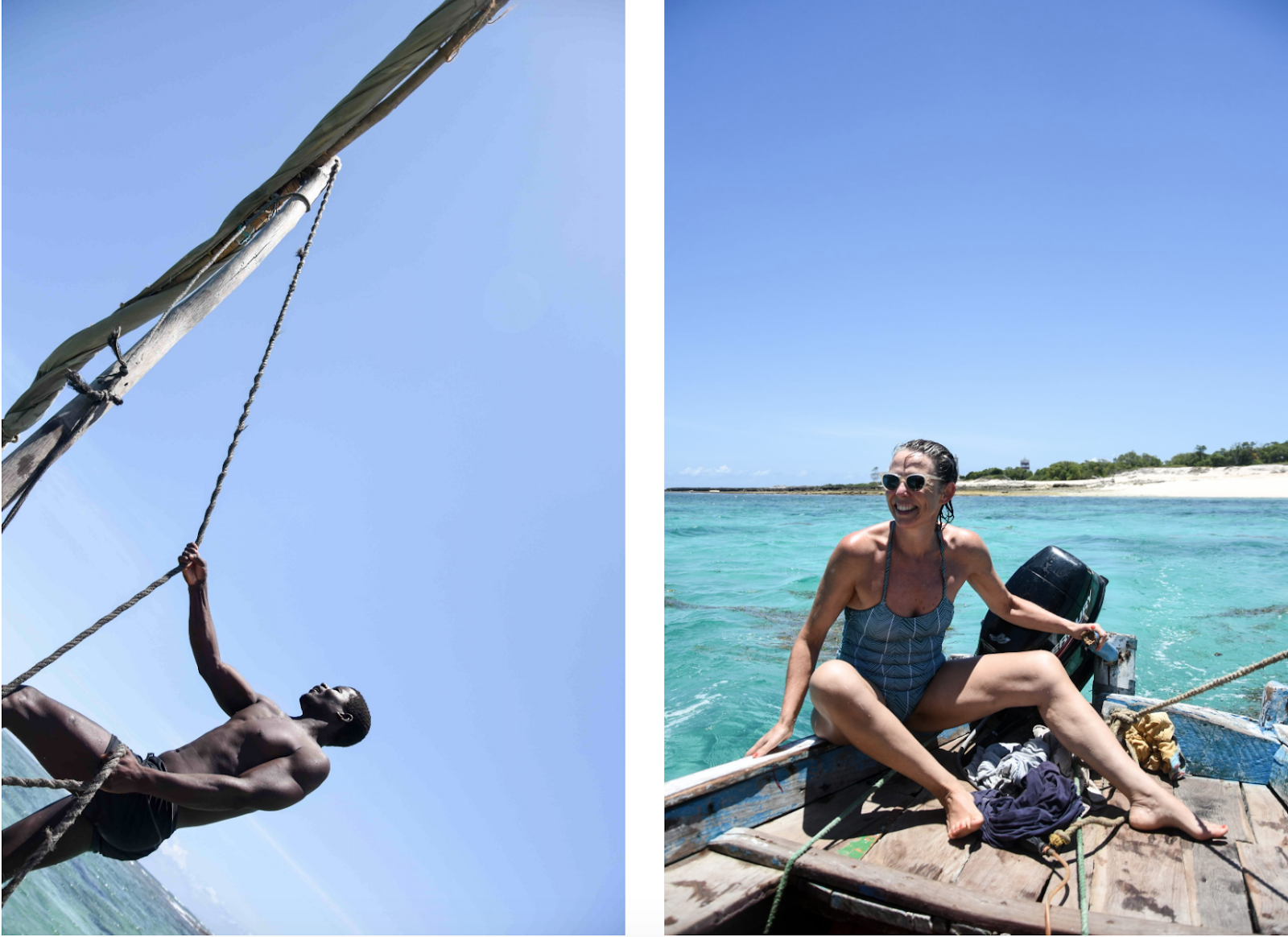 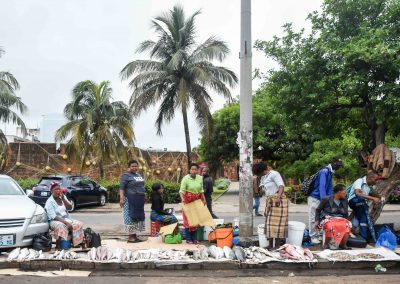 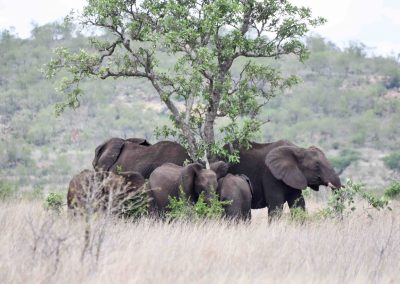 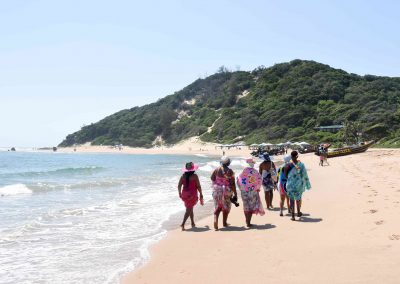 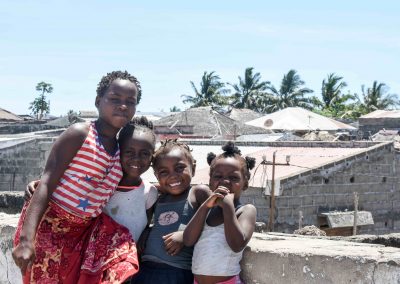 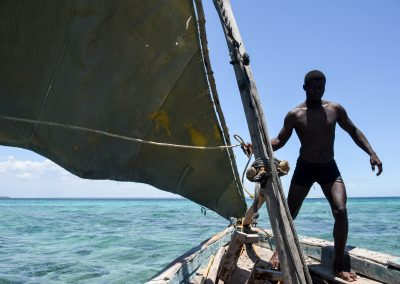 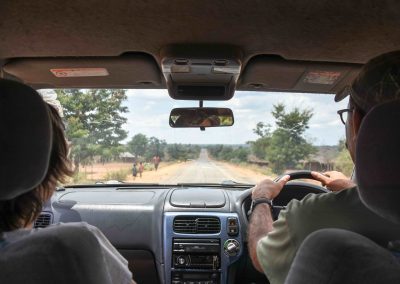 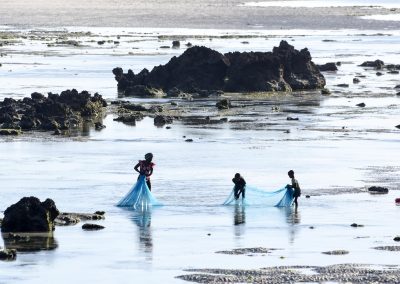